Lake District Hotels will go head to head to compete against each other at the 3rd Annual Pudding Festival this Sunday from 3pm, at Keswick Rugby Club, by entering into an Inter-Hotel competition. Each hotel will enter a pudding which will remain anonymous and blind tasted by guests at the event.

The Annual Pudding Festival, in aid of Diabetes UK, was initially a small affair; however the event has become so popular that the attendance and the monies raised more than doubled in its second year.

All seven hotels will be taking part with steep competition building between the Kings Arms Hotel and the Inn on the Lake. The Kings Arms Head Chef Dan Grimshaw said “I’m going to come up with something really different, which gets everyone’s taste buds going, I definitely want to win this inter-hotel competition!”

How it works… upon arrival guests can pay £3.00 to taste 4 different puddings of their choice, they then pick their winner and the most voted pudding wins. This year there will be a 1st, 2nd & 3rd prize with Lake District Hotels generously donating a voucher for two to dine at the Lodore Falls Pudding Society (5 course meal with a selection of eight desserts) for the winning pudding. 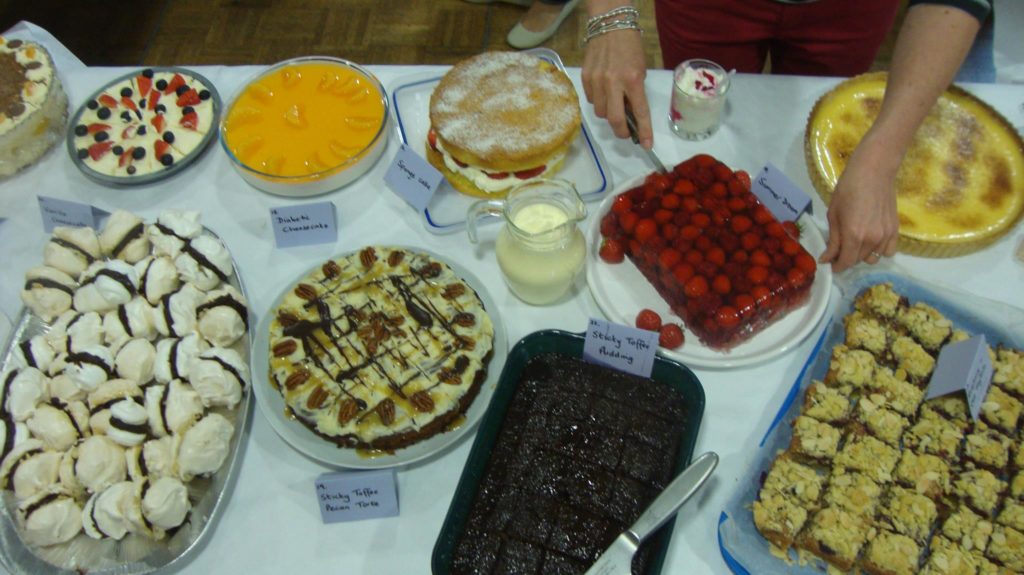