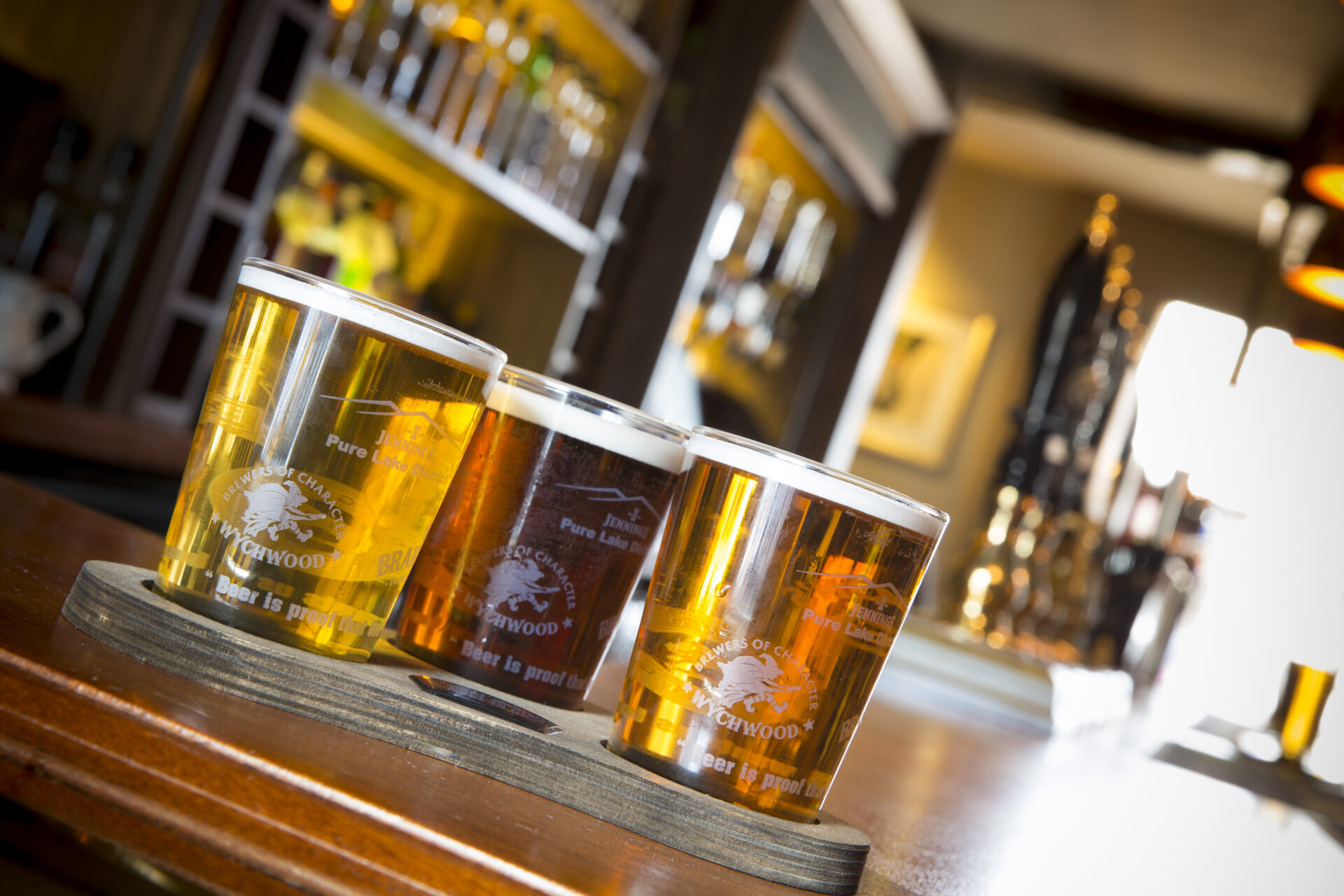 The refurbishments were managed by Kit Graves (Director) and Dani Hope (Marketing Director) of Lake District Hotels. Kit and Dani originally planned to theme the refurbishments around the boat landings and Derwentwater, however after various discussions they decided that a local theme would suit the hotel more.

Their inspiration came from Keith Richardson’s book ‘IVVER SEN’ which in Cumbrian dialect means ‘ever since’. From speaking with Keith he introduced Keith Bowen to the hotel, the artist from the pastel drawings within the book.

Prints were taken from the pastel drawings for the hotel, which demonstrate the life and times of the local men, many of these local characters from the drawings still pop into the Kings Arms today and often admire the drawings and have a little laugh to themselves.

To tie in with the local theme Kit Graves wanted to create a themed wall, made up of Keswick Reminders dating back to the 1930’s to the 1950’s. After chatting with David Branthwaite from the Reminder office, he selection papers that featured Royal visits to Keswick, special events and local catchy adverts. The feature wall was then designed by James Pass, the Design and Online Manager for Lake District Hotels.

The hotel has created some beautiful and contemporary areas to relax in, complimented by the Head Chef’s new menu and friendly service of the dedicated team, the Kings Arms is well worth a visit. 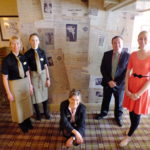 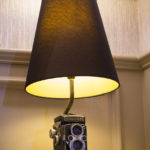 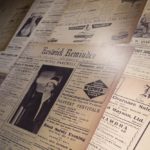 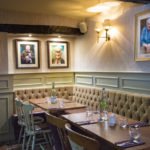 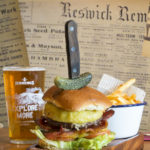 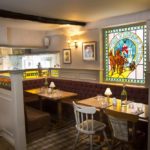 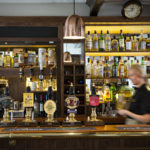 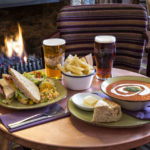 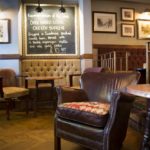 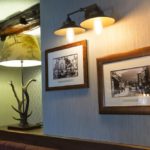 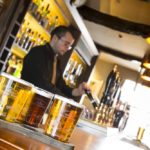 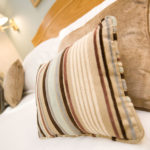 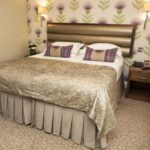 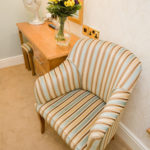 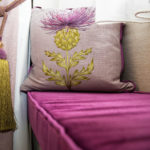 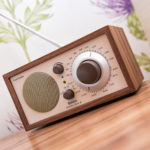 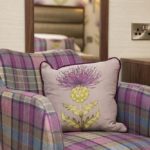 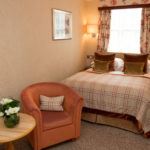