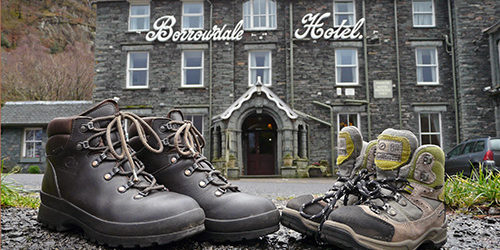 The top 7 things to do over the festive season. As the winter draws in, it’s easy to wish for those long summer days again here in the Lake District.… Read more »

National Christmas Jumper Day took place on Friday 16th December; it’s that time of year when people everywhere get in on the act, to wear their festive jumper and raise… Read more »

“It’s the most wonderful time of the year.” Now not just because of the usual jolly man in the red suit and Christmas Joy. But now for all you Pizza… Read more »

Its Christmas time once again and that means food. And lots of it! Chances are if you are entertaining this festive season or attending any gathering you will be faced… Read more »