This Halloween saw a Nightmare on Market Square

On Saturday 29th October, the streets of Keswick were not safe to venture out, as they filled with ghosts and goblins, zombies, witches and other spooky critters. Over the past… Read more »

With cricket matches once again taking place in Keswick’s Fitz Park, the home ground of Keswick Cricket Club, 2016 promises to be another action-packed cricket season…

Back by popular demand, the Starkey School of Theatre Dance will once again herald the start of the Christmas events at the Lodore Falls Hotel, with their performance of the… Read more »

The ‘Walk of Britain’ team visited Keswick last week, as part of their 1,000 mile expedition between Scotland and England. The aim of the walk, is to help raise money… Read more » 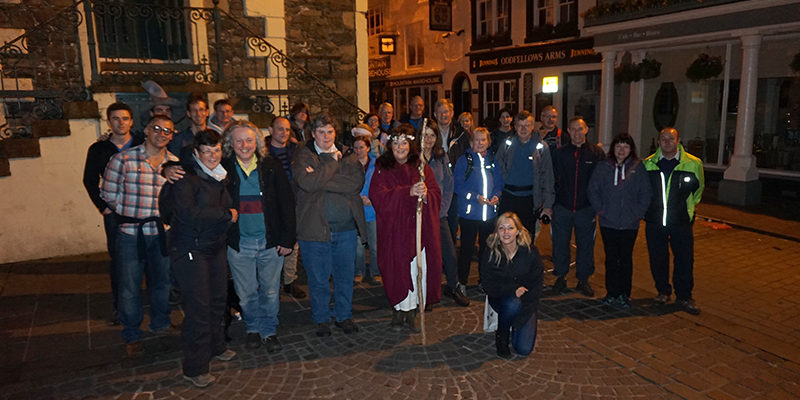 Solstice Break Draws Visitors from as far as Suffolk and London

Whilst more than 20,000 worshipers, revellers and curious visitors made their way to Stonehenge for the Summer Solstice, a group from Lake District Hotels had a more intimate affair at… Read more »

Welcome to Summer with the Kings Arms Hotel

The Kings Arms Hotel in Keswick held a fabulous ‘Welcome to Summer Launch Event’ on Wednesday 27th May, where local guests, suppliers and B&B owners were invited to enjoy a drinks… Read more »

Events & Festivals In & Around Keswick

There are so many reasons to plan a break to the Lake District… made up of picturesque lakes, valleys, woodlands and fells, it is one of the best places in Britain to get out… Read more »