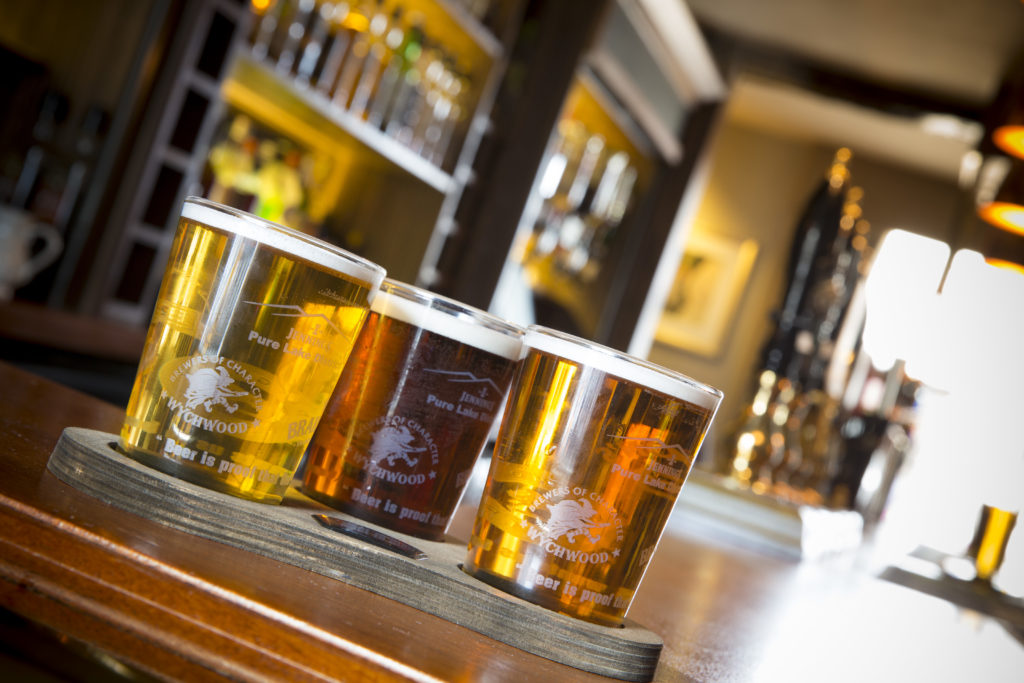 The Midlife Crisis Car Club hits the Lake District, on a recent stay at the Lodore Falls Hotel. The Car Club is made up of a bunch of over the hill nuts with a passion for motoring, based in and around the towns and villages of North Hertfordshire. Their cars vary widely from vintage or […]

Guest Chef returns to The Academy

Eddie Kilty, Head Chef of the 2 AA Rosette Inn on the Lake hotel by Lake Ullswater in the Lake District is returning to his training ground, The City of Liverpool College, to host a pop-up restaurant on Wednesday 11 June.

It seems the single lifestyle in Britain is taking over, as the number of singletons continues to grow 10 times as fast as the overall population. With estimates drawn from Government studies showing that for the first time, married-couple households are now in the minority at 47%.

Visitors Giving: Back to Nature

In spring/summer time the grass is greener and there’s a celebration of colour with daffodils and bluebells. At Lake District Hotels we want to help preserve our heritage, landscape and wildlife and are doing our best to reduce our effect on the environment by; installing biomass boilers, becoming energy efficient, recycling and reusing, reducing our carbon […]

A delightful afternoon at the Inn on the Lake

The ‘Mellow Sounds’ afternoon tea buffet on Sunday turned out to be a fantastic afternoon. With the Orangery creating the perfect ambiance to sit back and relax, enjoying a delicious afternoon tea, whilst taking in the dramatic 360 degree views of the surrounding scenery and listening to Saxophonist Matt Stacey.

Going that extra mile for family breaks this Easter

At Lake District Hotel’s we’re making family breaks even better value for money this Easter. We’ve teamed up with the best local attractions and eateries to provide guests with discount vouchers as well as free access to bikes and walking boots hire (walking boot hire with George Fishers of Keswick).