At Lake District Hotels, we are proud to be the main sponsor of Keswick Cricket Club and each year we look forward to our annual match against them, as with any business deals there needs to be a little bit of fun included. Read on to hear about our victory win!

The annual cricket match took place on Thursday 20th July (6pm) at Fitz Park, Keswick, and the competition was high. The two teams were joined by employees from Lake District Hotels, who never fail to be fantastic supporters. It was a close game, with Lake District Hotels claiming victory over the trophy cup once again, making it 2 wins each. 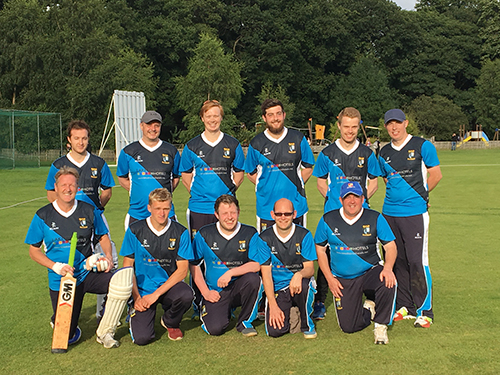 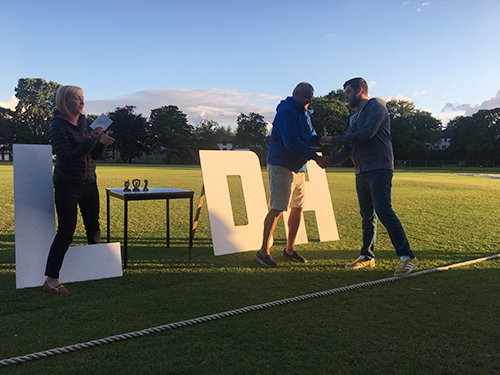 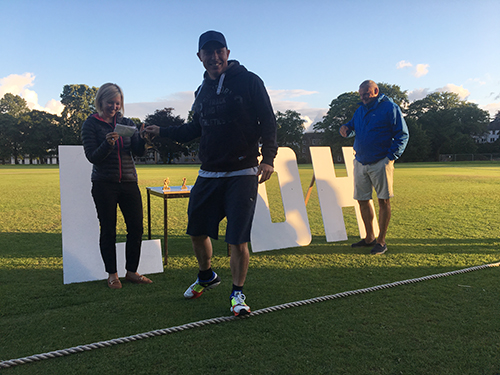 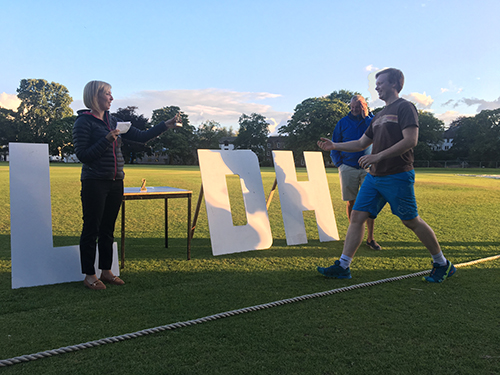 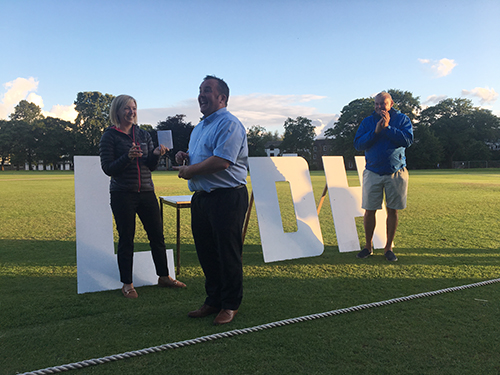 « Join us at Fitz Park, Keswick for our annual cricket match