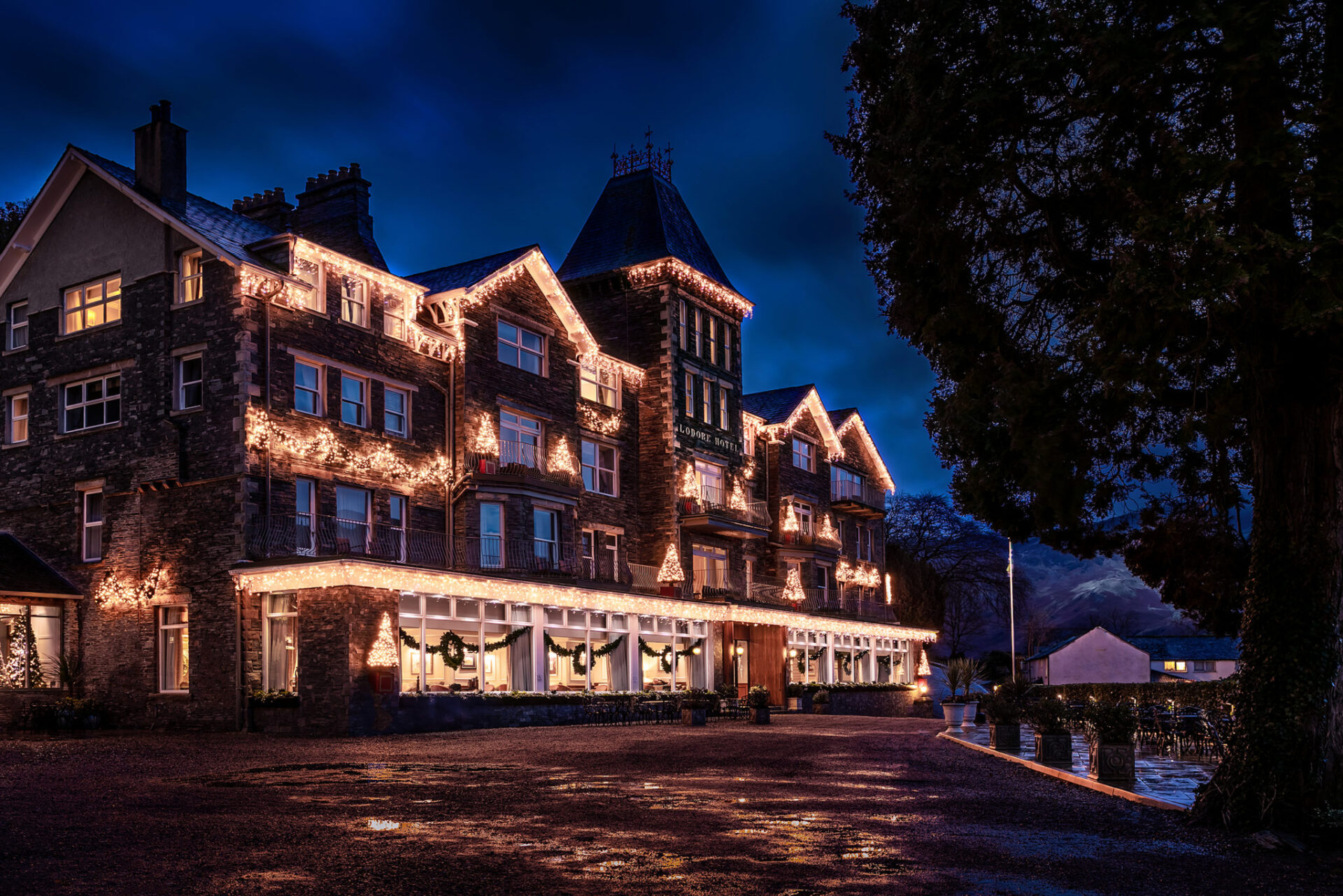 Twas’ the 6th of November and all through the Falls, Christmas was brewing in the freshly decked halls!

Festive spirit was well and truly in the air last night as we officially turned on the Lodore Falls Hotel & Spa Christmas lights! We were joined by children from Borrowdale Primary School who helped bring lots of Christmas cheer to the hotel. 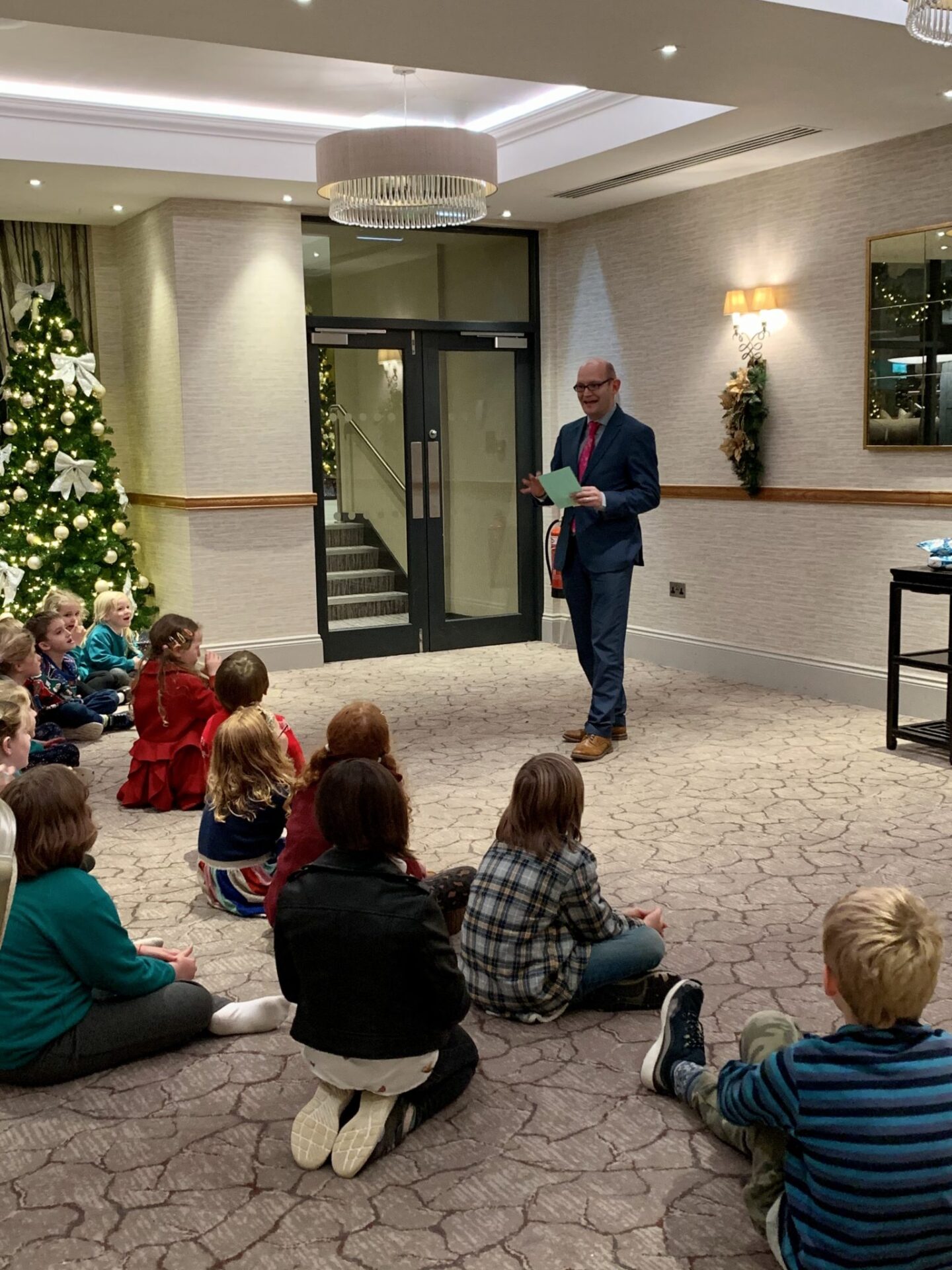 The children were greeted with mince pies and fresh orange juice and mulled wine was provided for mums and dads.

7 REASONS TO SPEND CHRISTMAS IN THE LAKE DISTRICT →

The competition was fierce and talent was strong as there were lots of creative cards to judge from including rocking robins and even a snowman wearing sunglasses and a bandanna!

After much concurring and concentration, the lucky Christmas card winners were: 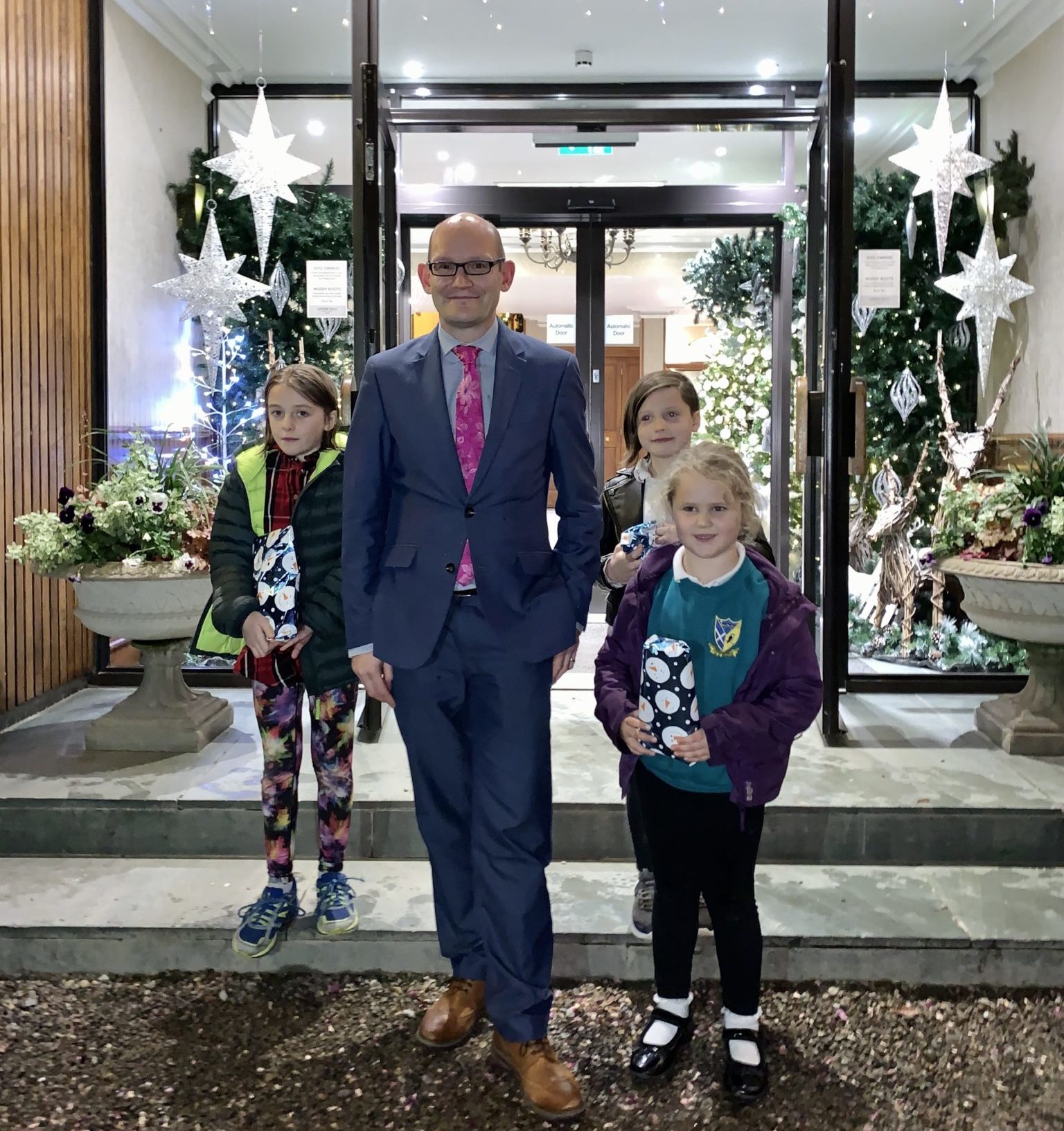 CHRISTMAS WITH YOUR DOG →

Each winning child was awarded a Christmas present before we all headed outside to watch the big display.

The front of the hotel was adorned by lots of enthusiastic eyes, eagerly waiting for the magical display to alight. After an exciting countdown, the hotel lit up like a glistening Christmas tree and an unexpected Santa appeared on one of the balconies!

After causing quite a stir amongst both kids and parents, Santa came downstairs to greet all the youngsters and find out what they want for Christmas. We have to admit, even the Lodore Falls team got quite excited at the appearance of the big guy! 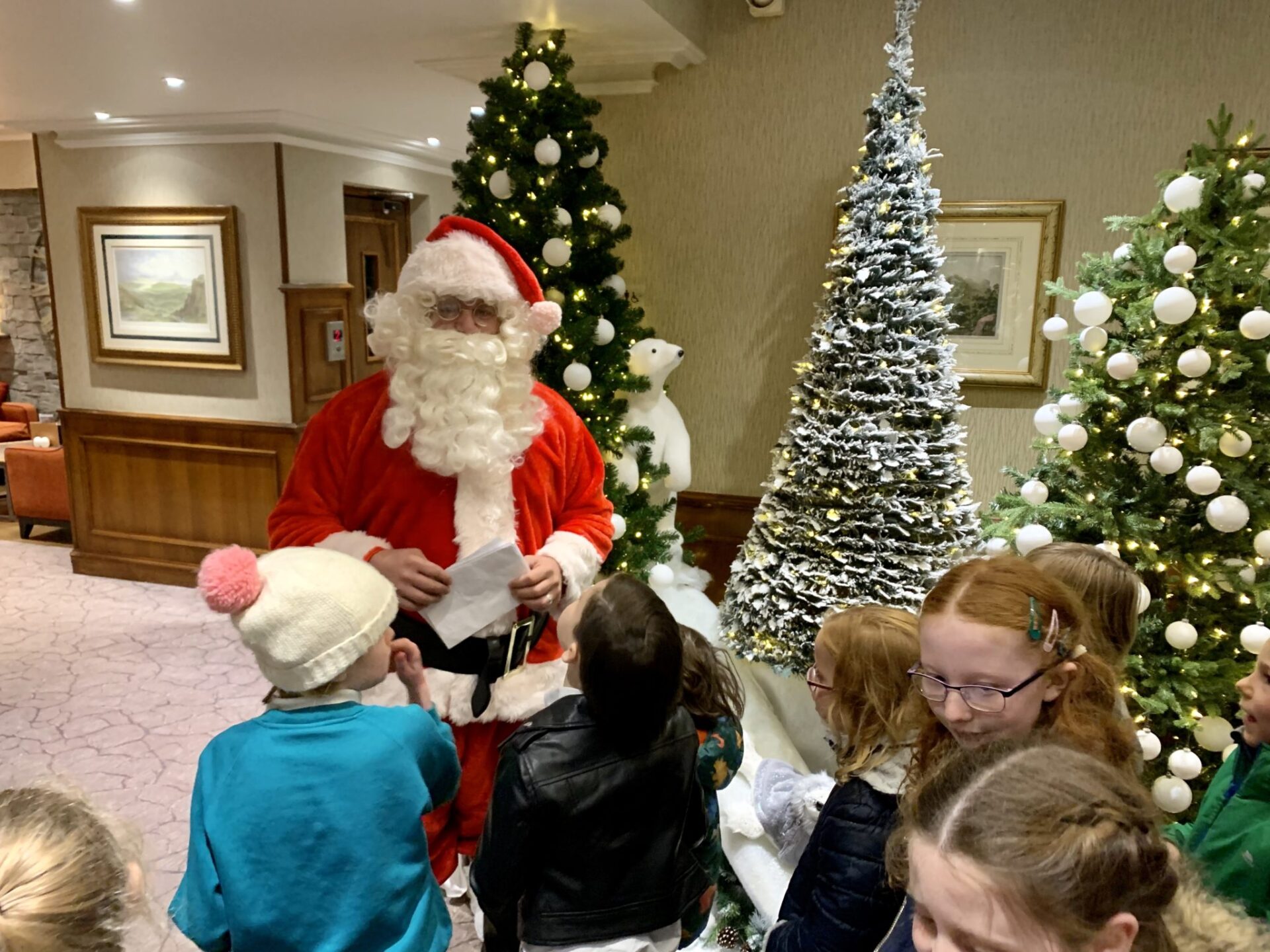 Visit the Lodore Falls Hotel & Spa each evening throughout November and December to see our magical display. Don’t forget, our festive dining starts on Monday 11th November so you can enjoy Yuletide Afternoon Teas and luscious Christmas dinners!

« Christmas came early for many at the Inn on the Lake Wedding Fayre!

Experience a festive throwback at The Kings Arms »