The management and staff at the Inn on the Square in Keswick are celebrating, following a recent AA Inspection which awarded the new hotel with a four star accolade as well as a rosette for the food in Brossen Steakhouse. The award comes just six weeks after the hotel opened its doors after it underwent a complete renovation which saw the hotel close for eight months.

The Inn on the Square is the only four star hotel in Keswick and a fourth four star property for Lake District Hotels Ltd, following on from the Inn on the Lake at Ullswater and the Lodore Falls Hotel and Borrowdale Hotel, which are both situated in the Borrowdale Valley.

Brossen Steakhouse is the first steakhouse in the area to receive a rosette and with only 10% of restaurants nationwide achieving one rosette or above it is a great achievement, which head chef Kyle Bowman and his team are very proud of.

The accolade from the AA reflects the high standards and superb facilities on offer at the hotel, as well as the excellent service provided by its staff. The AA Inspector described the hotel as unique, luxurious and presented to an excellent standard with high quality interior decorations. Offering a well thought out and innovative dining concept in Brossen Steakhouse with dishes that met with expectations for one AA Rosette.

Daniella Hope, Marketing Director for Lake District Hotels said “it’s great to know that the hard work has been rewarded with this accolade which we feel represents the high standards we’re aiming for. The Inn on the Square is a new concept for Lake District Hotels Ltd. but already it is getting overwhelming feedback from our guests and the locals too, so thank you to everyone who has popped into have a look and spend some time in there.”

Mark Webster, General Manager of the hotel said “Receiving the four star rating and rosette is a real achievement and a fantastic feeling, all of our hard work has paid off. I’d like to say a big thank you to everyone that has been involved in the opening and smooth running of the Inn on the Square”. 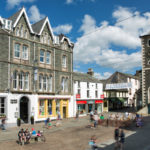 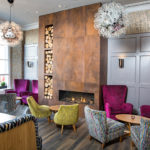 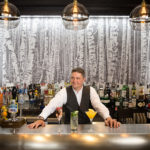 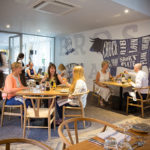 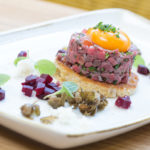 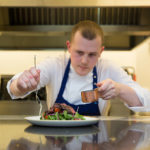 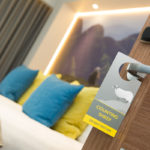 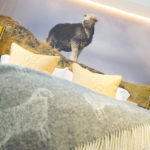 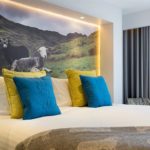 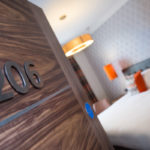 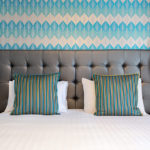 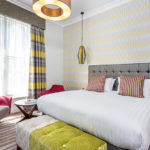 North or South Lakes… which one do you prefer? »