The spooks were out in force this Halloween!

Was 2015 the year Britain went as crazy as the Americans over Halloween? It certainly seemed that way in Keswick, as spooks, vampires, witches and zombies were out in force, at our 3 Halloween parties. Halloween has been a major event in America since the 19th century and seems to be growing in popularity across the UK, as huge amounts of money is being spent on crazy costumes, decorations, nights out, parties and trick-or-treat gifts.

The new 4 star Inn on the Square joined in the celebrations, with the theme of Halloween running through the hotel, staff in fancy dress and a wicked themed cocktail menu! From here weird circus creatures and fire-eaters made their way to the Back Bar’s ‘Twisted Circus Halloween Party’, where a 10 foot clown face surrounded the entrance and well-loved songs like the monster mash and thriller blasted out from inside… It was terror at first sight for anyone that entered. The scary looking crowd then finished their night off with dancing into the early hours at the Loft’s Heaven & Hell party.

Dani Hope Marketing Director for Lake District Hotels, commented; “Keswick really went for it this Halloween, with locals and visitors to the area making a huge effort with their costumes. We received a fantastic turn out to all three of our parties and are already thinking up new ideas for Halloween 2016.” 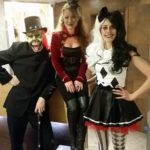 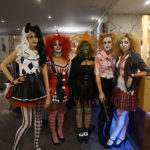 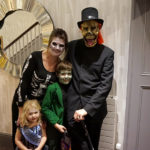 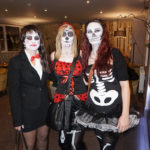 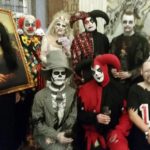 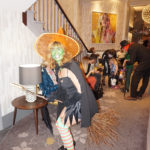 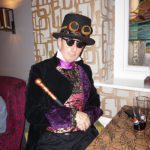 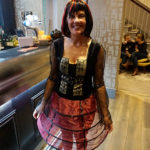 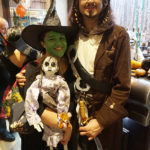 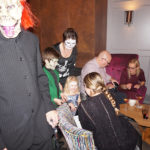 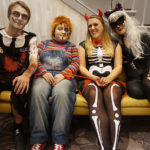 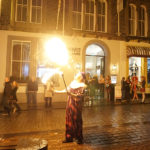 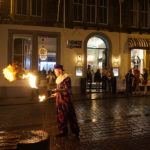 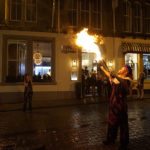 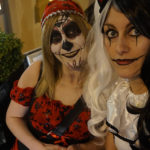 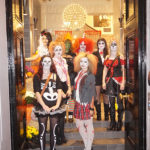