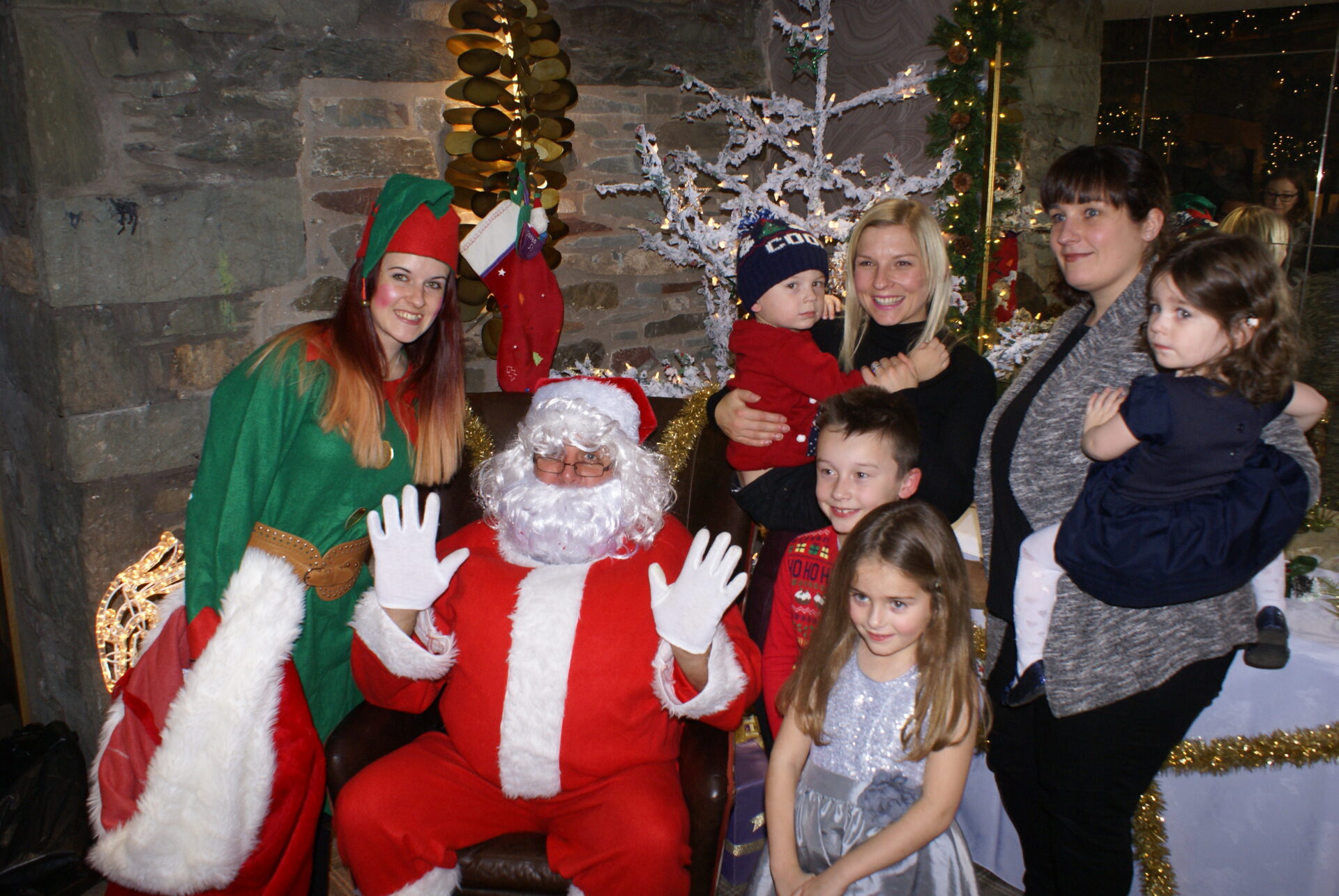 During the evening the hot chocolate was flowing and helped to keep the cold away while everyone waited patiently for the lights to illuminate the hotel and create a great night time spectacle for Glenridding over this festive season. 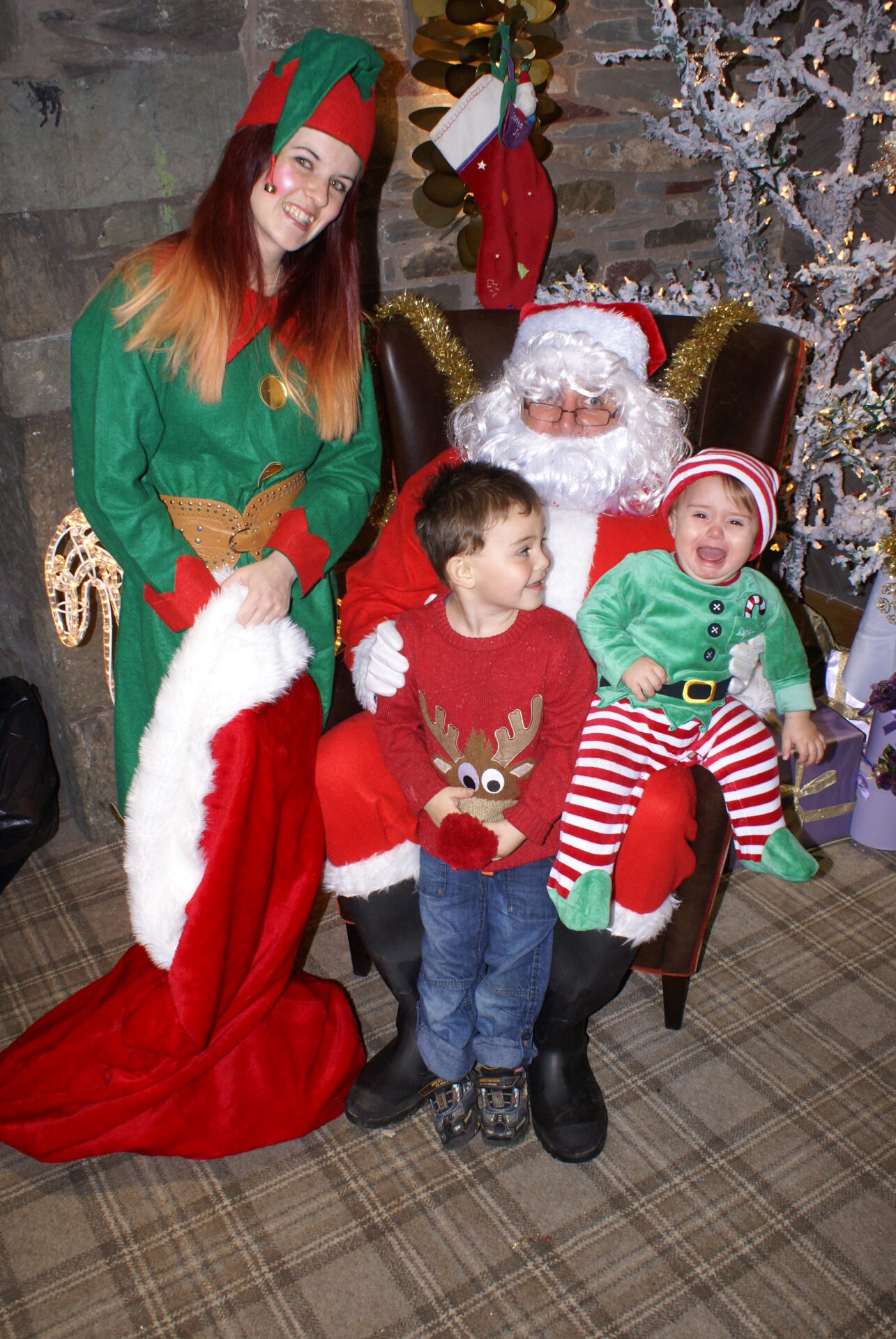 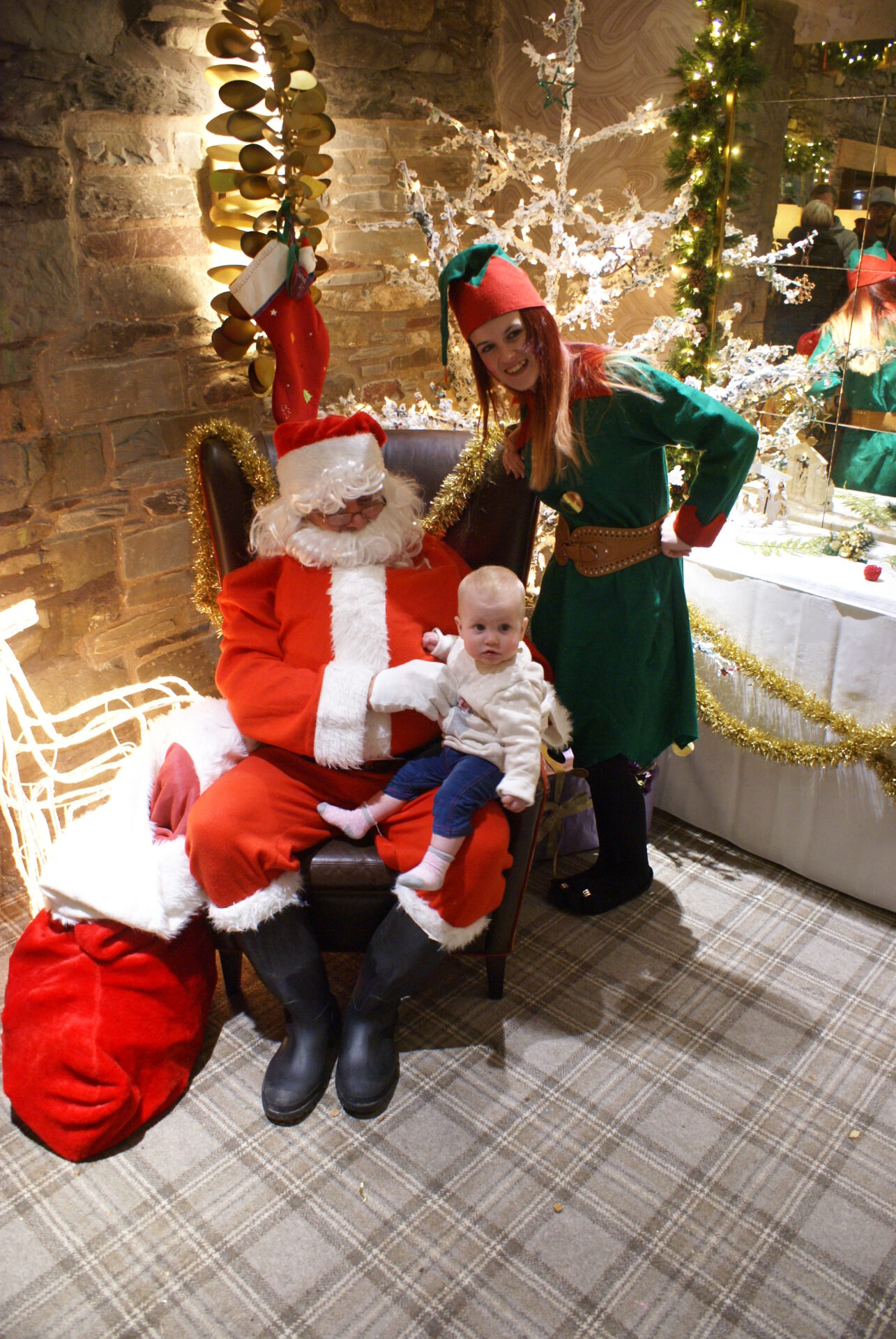 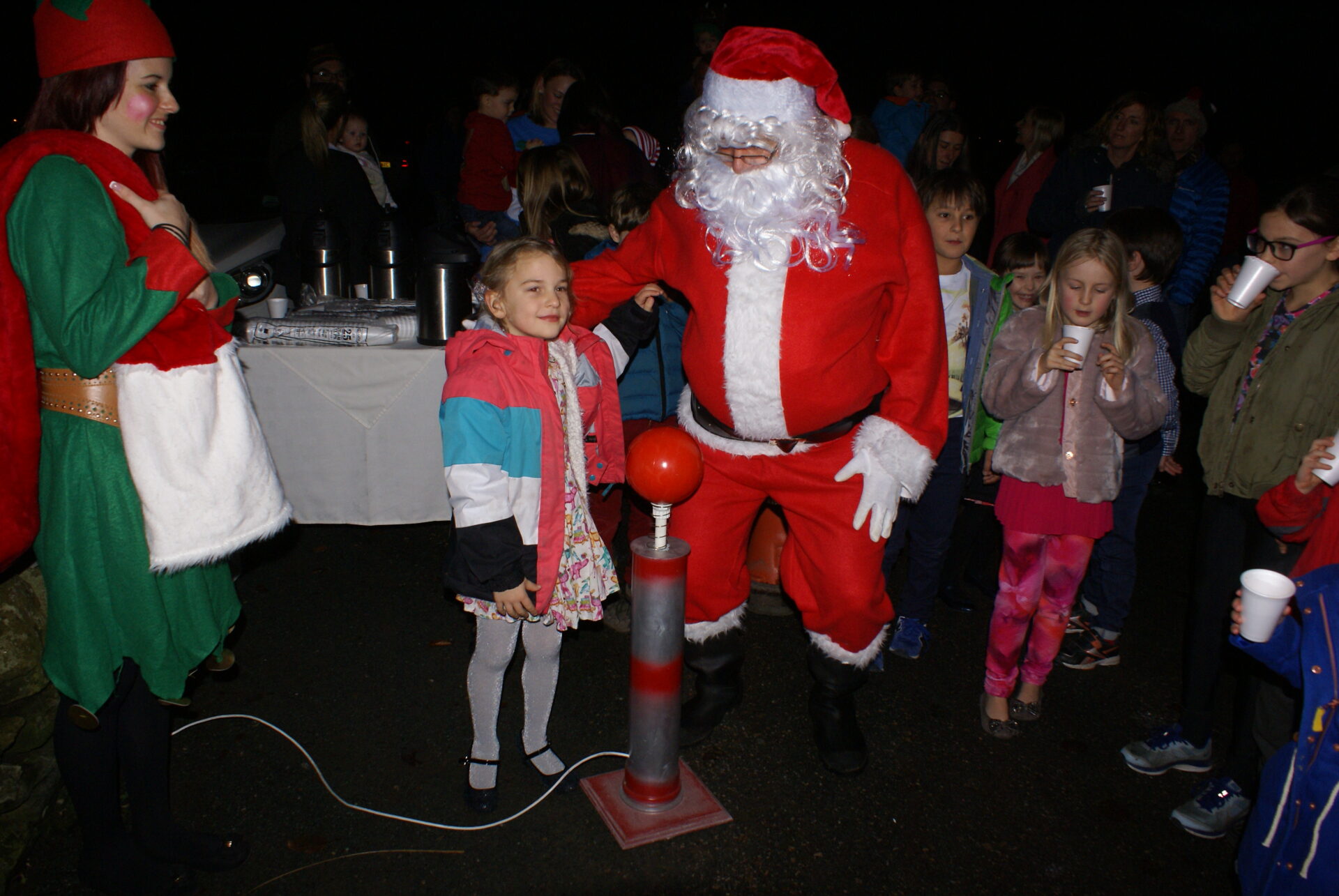 Jody Howard-Carter with Santa as his helper Elf.

Jody was chosen for the big night to be Santa’s helper as she was the recipient of the most gold stars at Patterdale school as is the tradition for the switch on.

The man in red was also working early this year as all the children from the school that attended received an early Christmas gift. This was followed by a children’s disco where they could dance away in our very own Rambler’s Bar.

To keep up to date with all of Inn on the Lakes festive events visit www.lakedistricthotels.net/events/inn-on-the-lake/

We need you this Christmas »