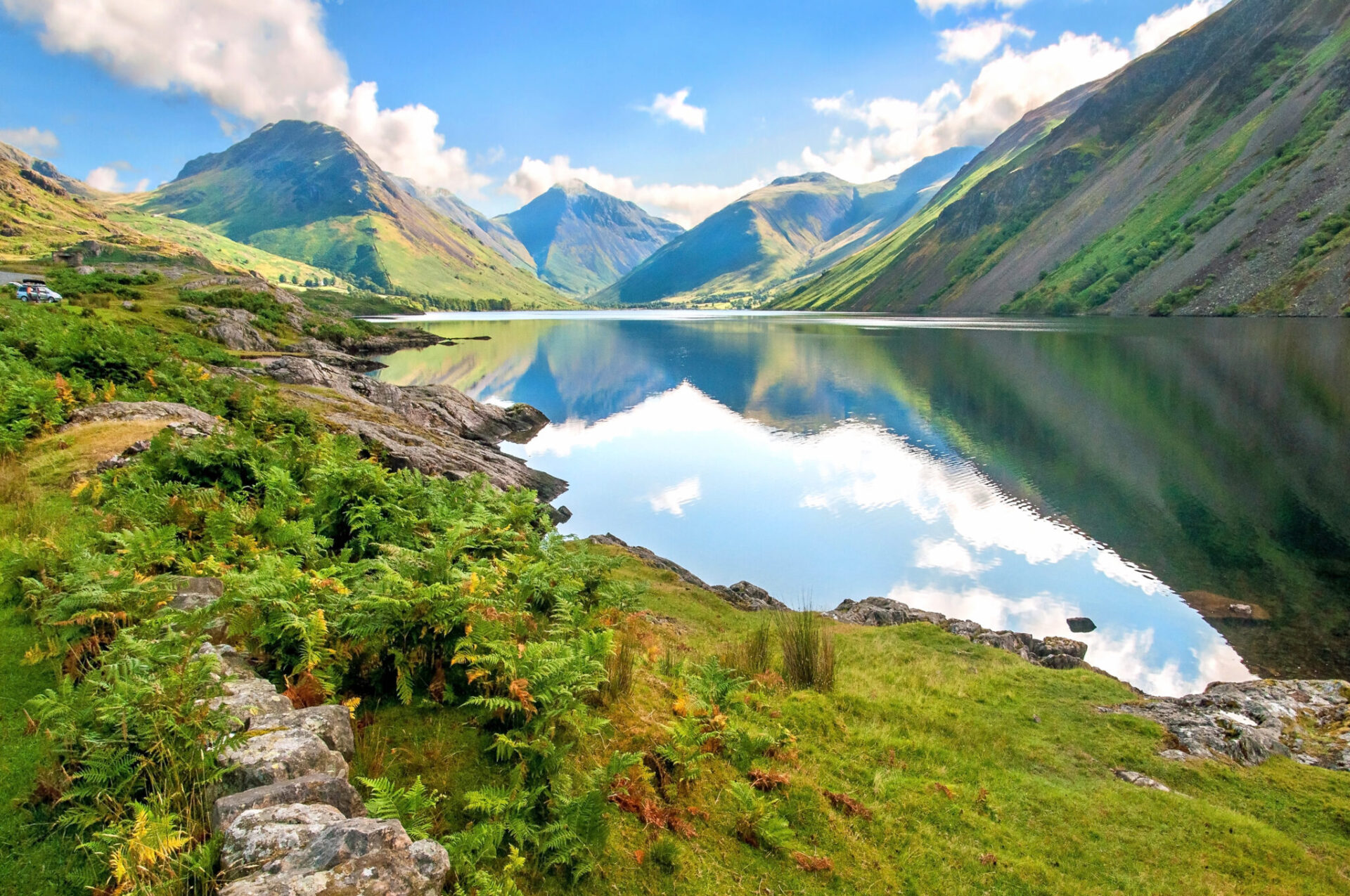 With its fresh air, stunning scenery and vast open spaces than pan as far as the eye can see, the Lake District is a playground for anyone who wishes to explore the great outdoors and escape the crowds.

Complete with a wealth of walks and an abundance of landscape available for you to roam free, adventure can be found all around you. For this reason, it’s no surprise that just about everyone wants a taste of the Lake District lifestyle. 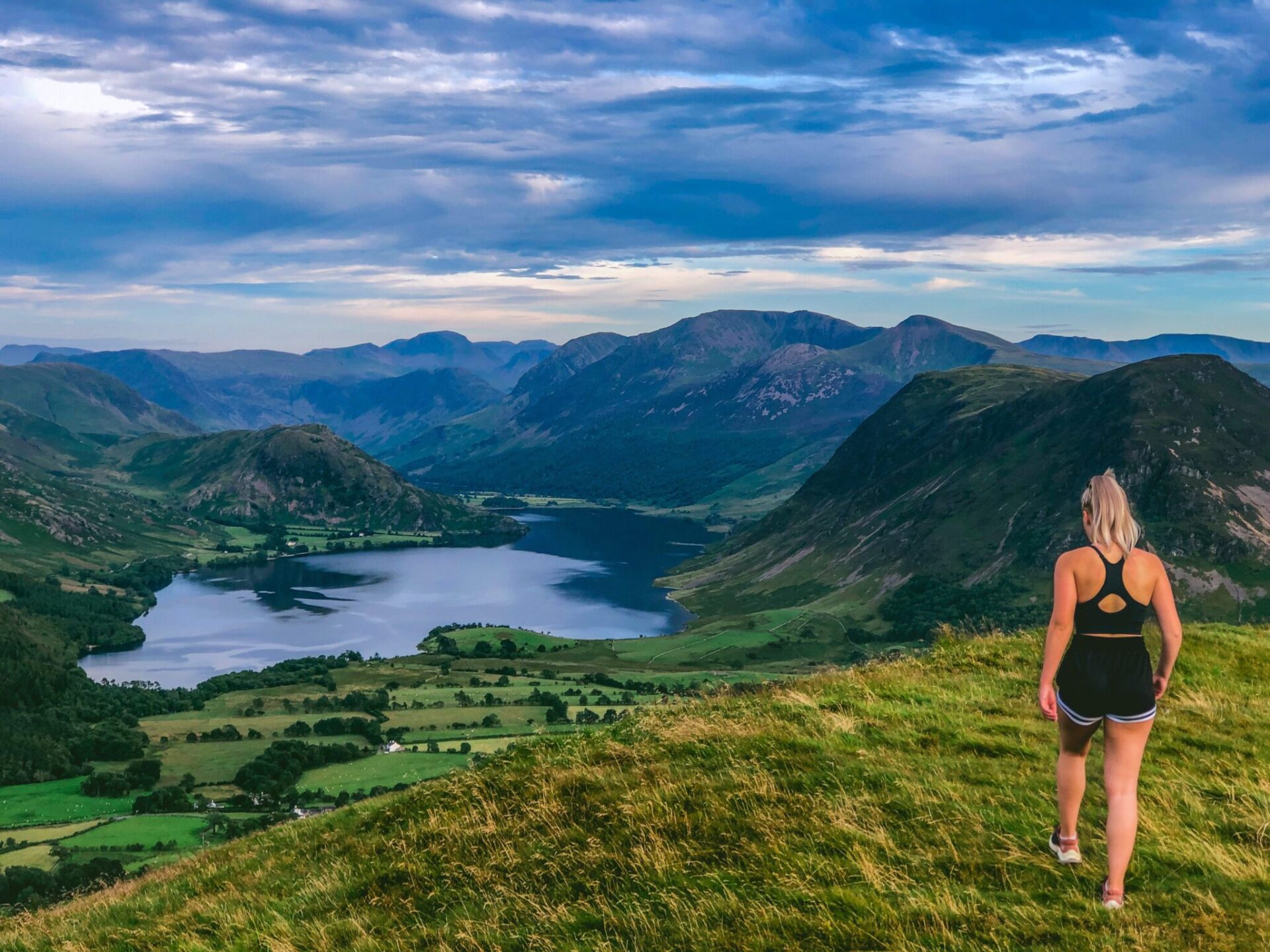 Despite being a popular tourist destination among walkers, explorers, dog owners and those seeking to broaden their horizons, you’ll never feel the heavy bustle that you would in urbanized areas when you take to those famous Lakeland fells.

What’s more, there are a series of Lake District ‘hidden gems’ scattered throughout the National Park which is where you should be headed if you wish to clear your mind and refocus your soul.

It’s quite possible that this is a lake you’ve never heard of while visiting the area, however, you’re more likely to have heard of its sister lake, Buttermere. Located in the Western Lake District, this Lake District hidden gem often goes overlooked by visitors but remains a firm favourite with the locals.

Not only does the walk around Crummock Water boast dramatic mountain views, but the surrounding woodland is a haven for red squirrels that you’re likely to see jumping from the giant trees.

Crummock Water is also the gateway to the famous Rannerdale bluebells that bloom in the Spring months of April & May. The bluebells only maintain their colour during these months, making it a must-see if you’re in the area at this time.

Crummock Water is a 20-30 minute scenic drive from the much-loved tourist town of Keswick, accessible by venturing over the Whinlatter Pass which boasts glorious views of the Skiddaw mountain range and Bassentwaite Lake. 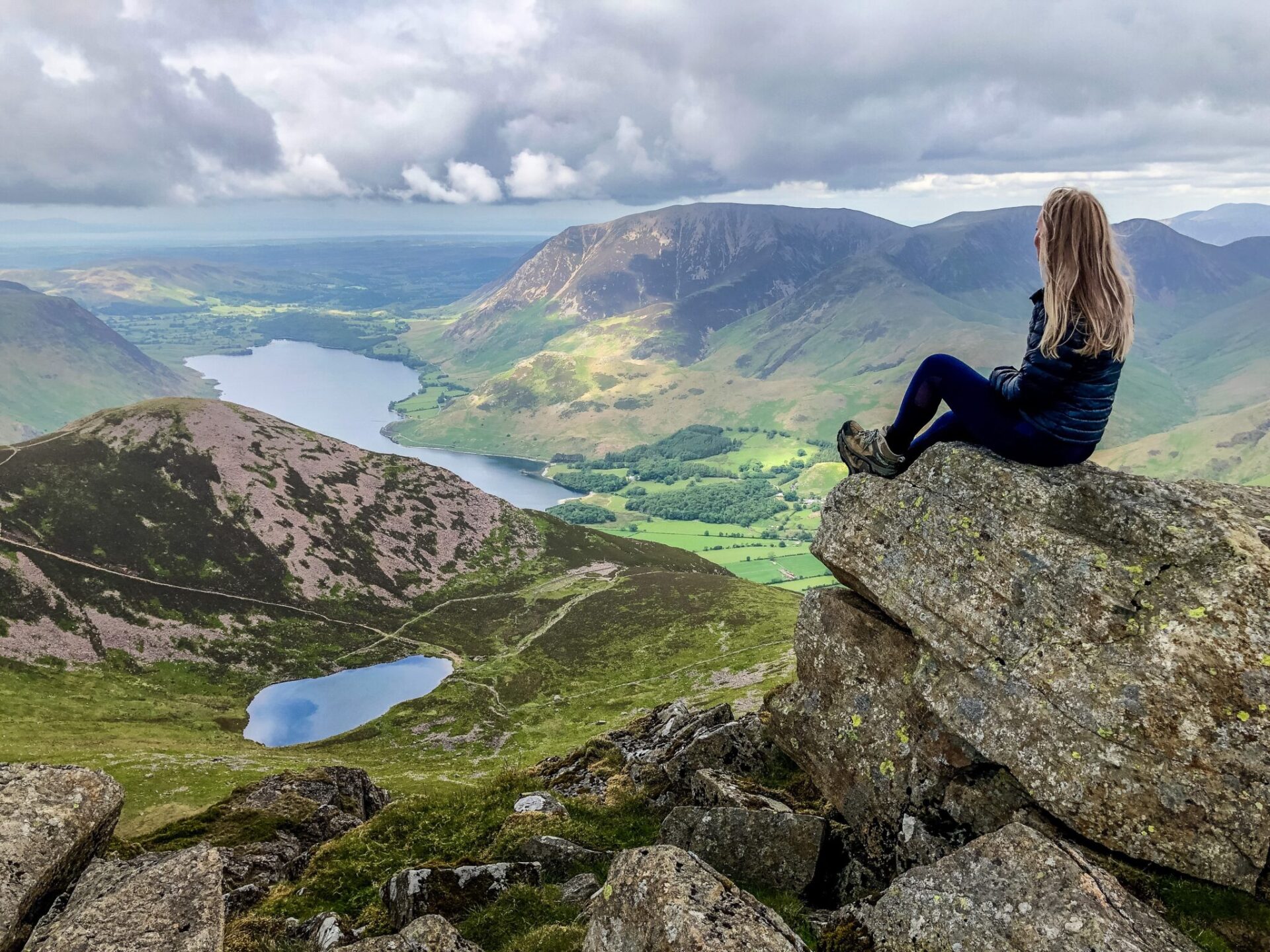 This Lake District ‘hidden gem’ may come as somewhat of a shock, however you will be surprised at the amount of Keswick visitors who don’t realise there’s actually a second part to the popular town park!

Odds are you will have wandered around the Fitz Park path during your visit to the Keswick area and noticed its children’s playpark, Keswick Museum, cricket club and football club… but did you venture under the bridge into ‘Upper Fitz’?

This quieter section of Fitz Park is complete with beautiful landscaped gardens and an arboretum with an impressive variety of unique trees and shrubs that tower above.

Upper Fitz Park is only a short, leisurely walk from our town-centre hotels which include the stylish Inn on the Square, the well-known Skiddaw Hotel and the cosy Kings Arms Hotel. 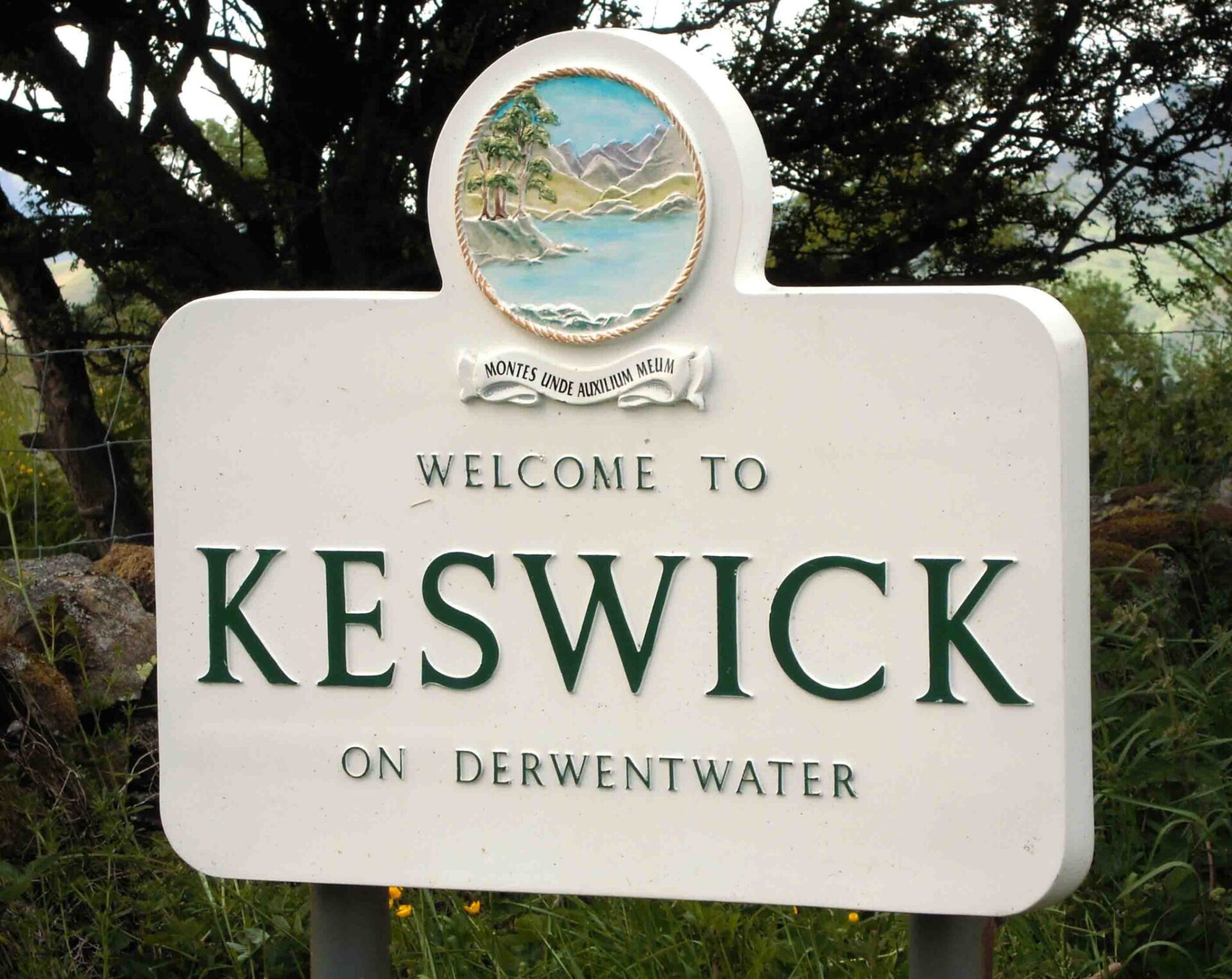 If you’re in search of a remote, countryside landscape that will make the structure of any city seem like a distance memory, make an effort to explore the Lake District ‘hidden gem’ that is the Kirkstone Pass.

This mountain pass connects the small village of Patterdate located in the Ullswater Valley to the humble town of Ambleside in the Rothay Valley. The area is the place to go if you need time to think and get away from everybody.

There is a selection of great walks available to hikers along the Kirkstone Pass road, with the Kirkstone Pass Inn being a great starting point to embark on these, including rambles up: Stony Cove Pike, Red Screes and High Street.

The car park opposite the Kirkstone Pass Inn is complimentary, and a leisurely & scenic drive away from our magnificent Inn on the Lake hotel. 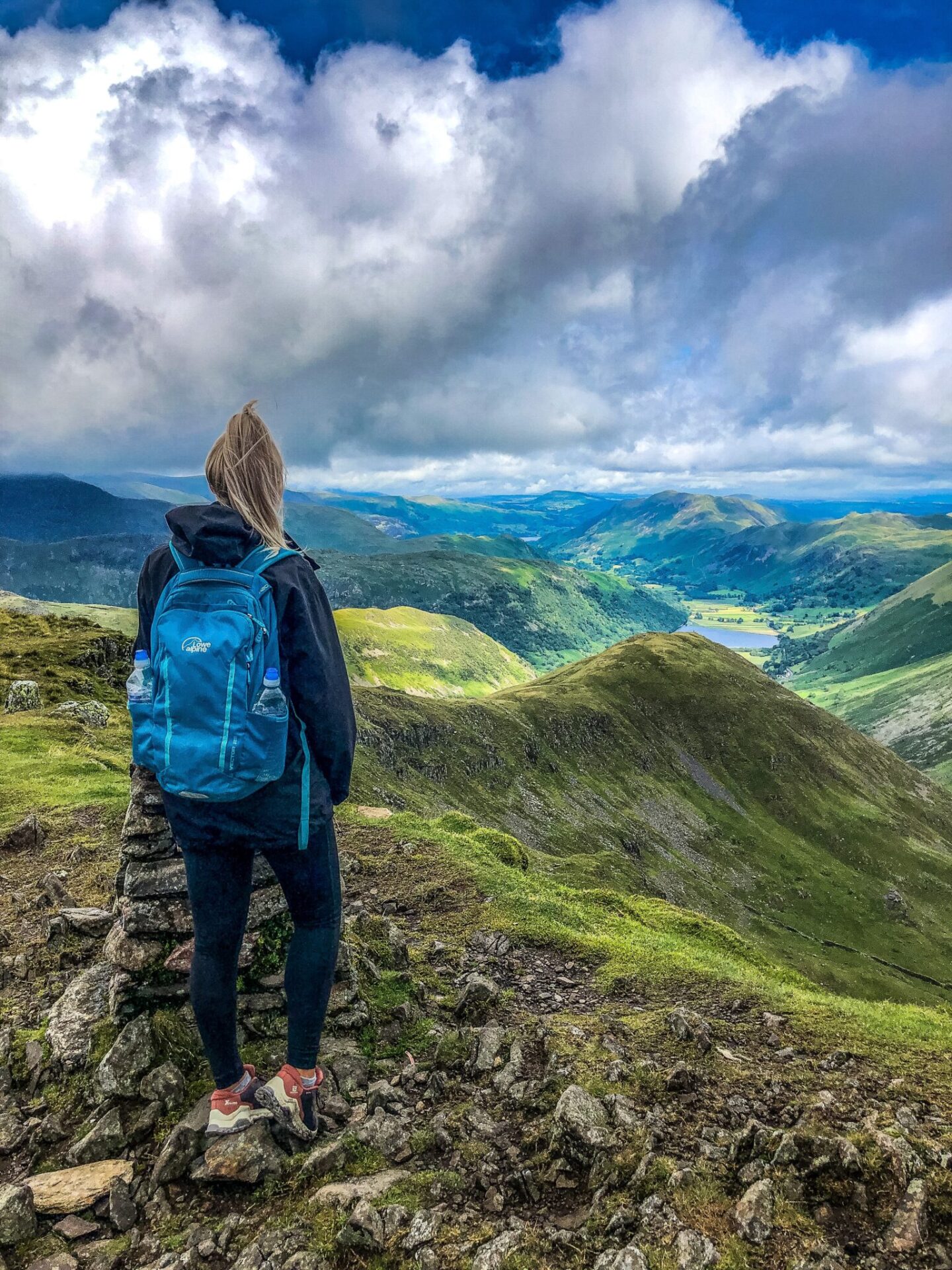 Another often overlooked body of water in the Lake District is Ennerdale Water, situated in the ‘wild west’ of the Lake District and not heavily populated with tourists whatsoever. In fact, the area is more likely to be visited by Cumbrian locals as it remains one of the county’s best kept secrets.

In fact, during the quieter months it’s more likely that you will see more Herdwick sheep there than people!

This Lake District ‘hidden gem’ is the only lake in the area that doesn’t have a road running alongside it, making it the perfect place to ‘switch off’ and rediscover your inner peace away from the world.

The road to Ennerdale is easy on the tires, unlike other far-out areas of the Lake District, making the journey a picturesque yet comfortable one.

It takes approximately 30-40 minutes to get to Ennerdale from Keswick, starting the journey on the A66. 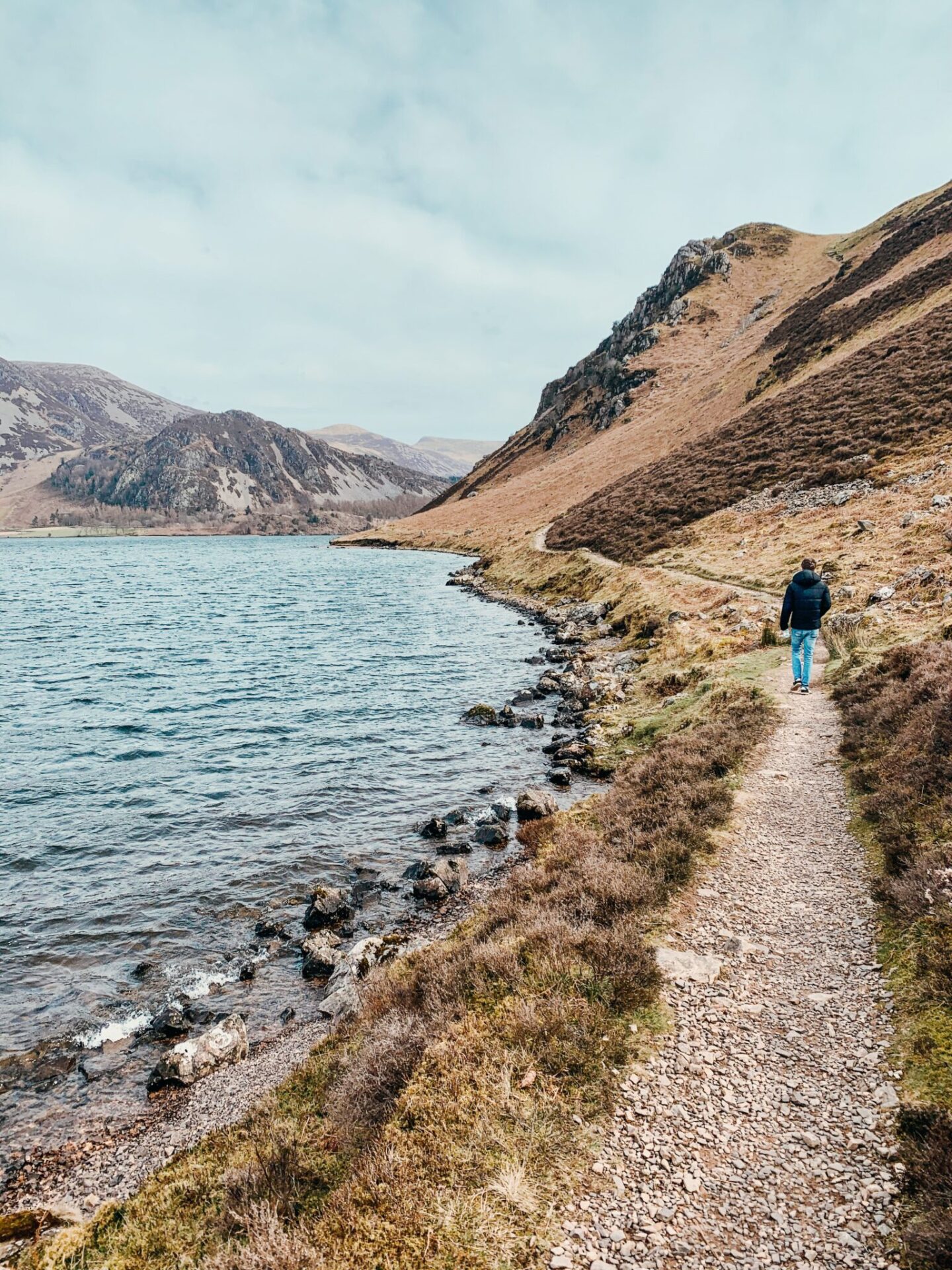 The remote fell village of Caldbeck is located an equal distance away from the popular tourist town of Keswick and the market town of Penrith. It’s situated beneath the Northern Fells of the Lake District, making it the perfect place to explore.

Despite being situated within ideal walking distance of some of the most popular Lakeland fells including Blencathra and Skiddaw, these waking routes are less frequented than the more well-established routes which begin at the southern point of these fells.

Other lesser known Northern Fells that are easily accessible from the village of Caldbeck include High Pike and Carrock Fell. This peaceful oasis in the Northern Lakes is a must-visit if you wish to dodge the crowds. 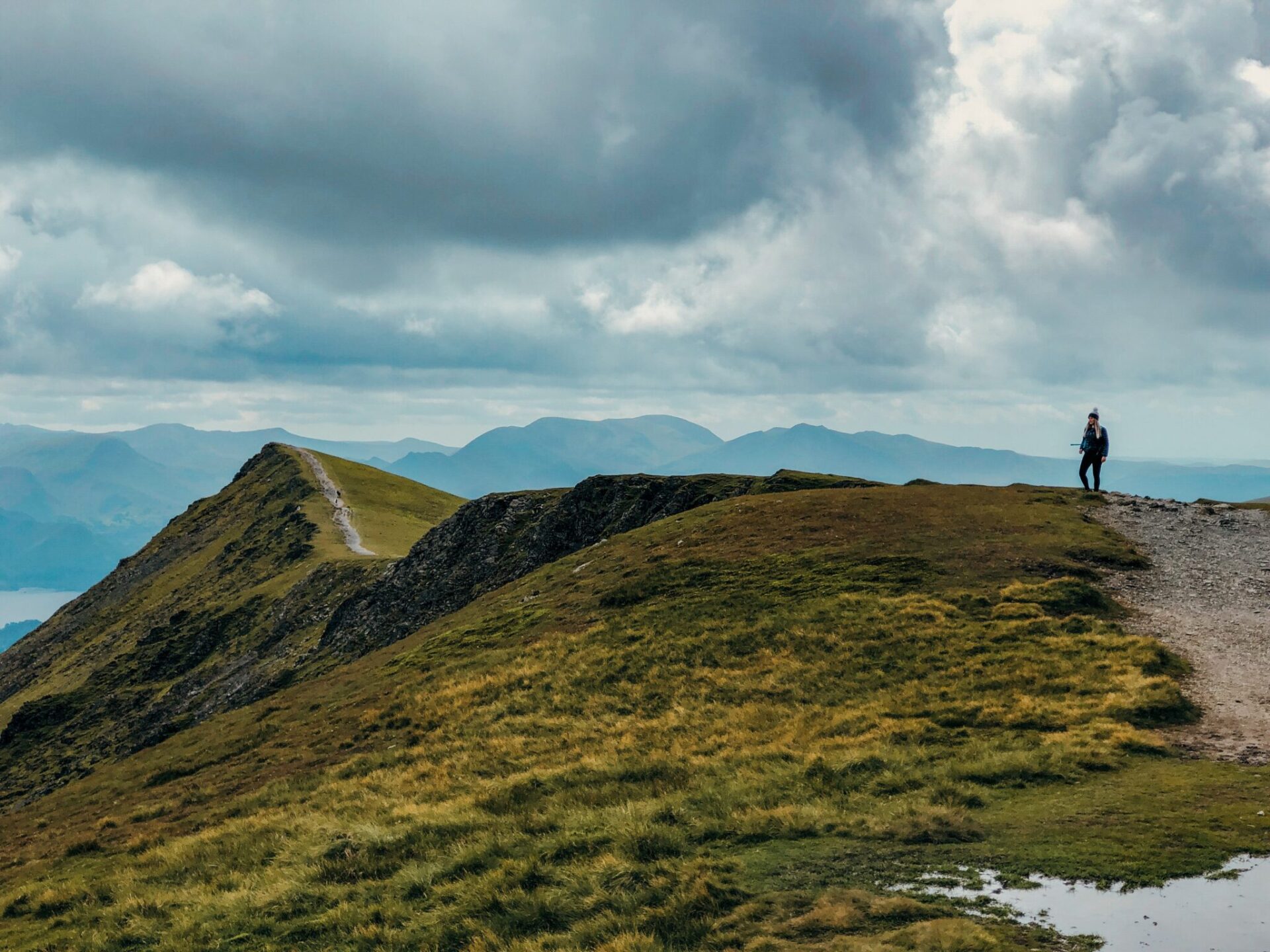 The Wasdale valley is known as the wildest of the Lake District valleys due to its striking mountain ridges and remote landscape situated in the Western part of the region. Despite England’s largest mountain, Scafell Pike, based at the head of the valley, this is another Lake District ‘hidden gem’ that’s definitely off the beaten track compared to the busy towns along the A591.

As well as being the perfect destination for walkers, it is also a haven for rock climbers, making it the ideal destination if you wish to avoid bustling crowds but still have a hankering for some Cumbrian thrill-seeking.

Although the Wasdale Valley is not as easily accessible as some of the more central valleys of the Lake District, it’s well worth the extra journey to get there and be completely immersed in uninterrupted nature.

Our hotel reception teams will be more than happy to direct you in the right direction to get to the Wasdale Valley, with many of our hotel guests wanting to get up early to tackle the likes of Scafell Pike!

« Eat Out to Help Out with Lake District Hotels!