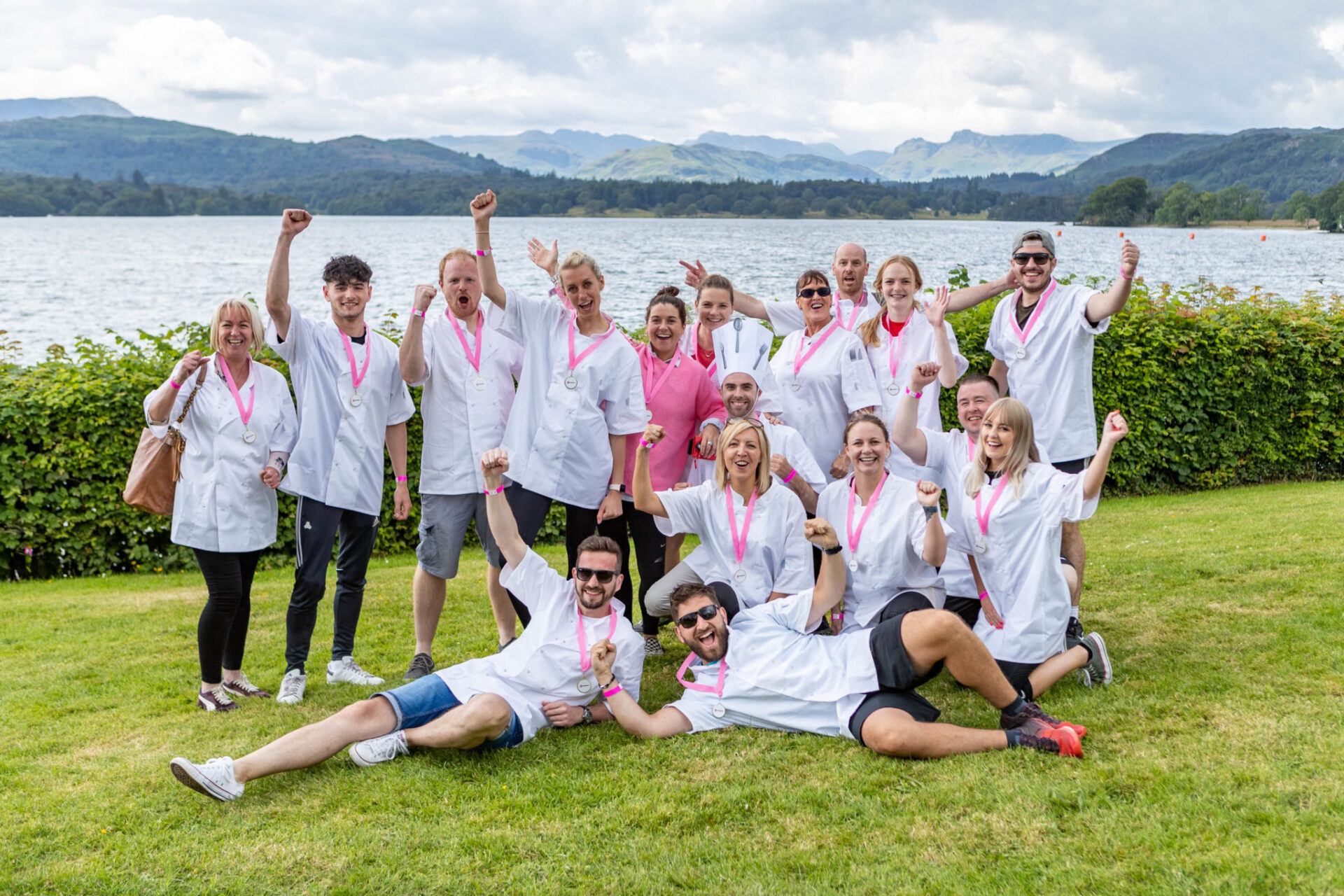 On Sunday 7th July, 17 eager Lake District Hotels employees plus some close friends joined forces as we took to the waters of Lake Windermere to participate in the 2019 Dragon Bay Regatta!

The regatta is hosted by CBA Events which allows local companies to go head-to-head in a dragon boat race to raise money for their charities of choice. We took this opportunity to each gather sponsors and raise funds for our charity of the year, Keswick School. 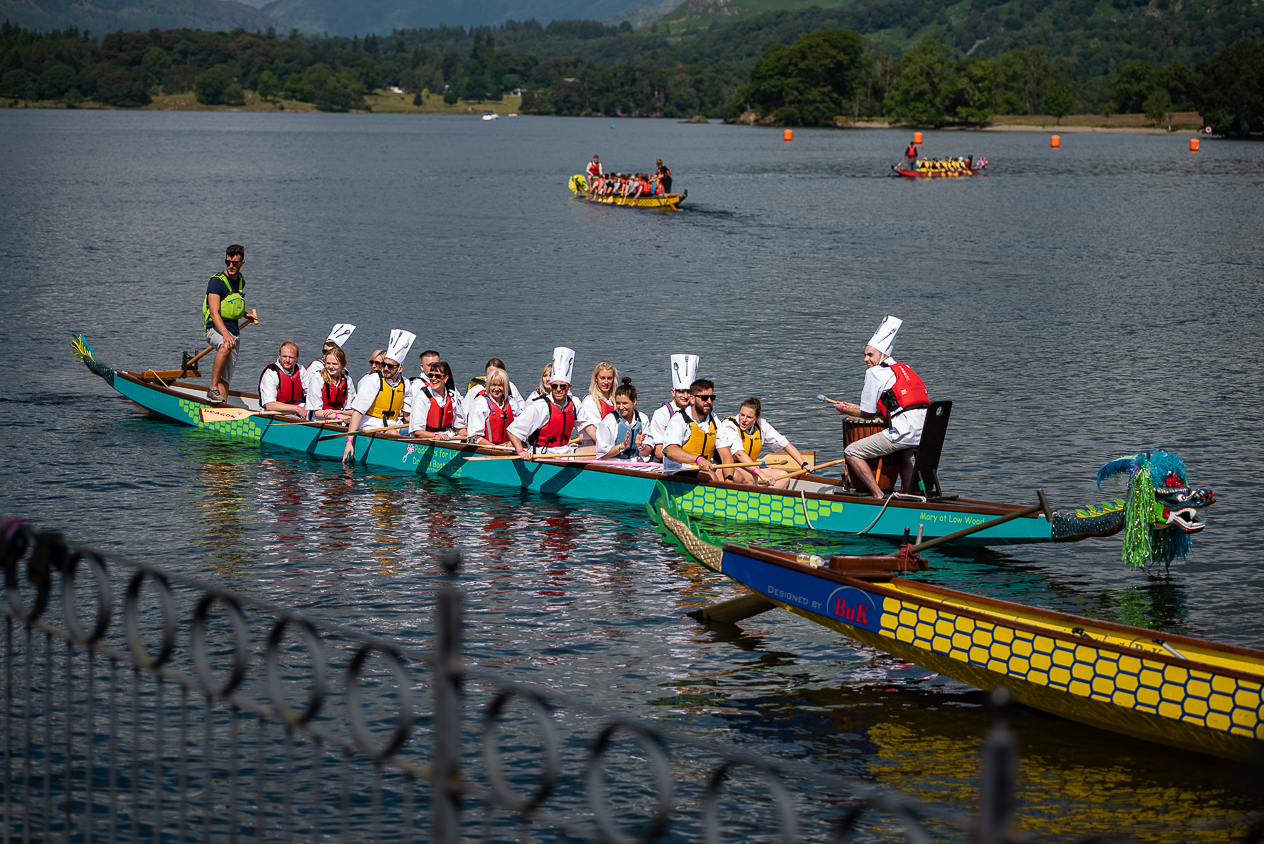 It was a great way for us to raise money for a good cause while participating in a fabulous team building activity! It’s safe to say everyone enjoyed the day’s events and we’re already looking forward to next year.

In total, we raised over £1,100 between us all which is tremendous! 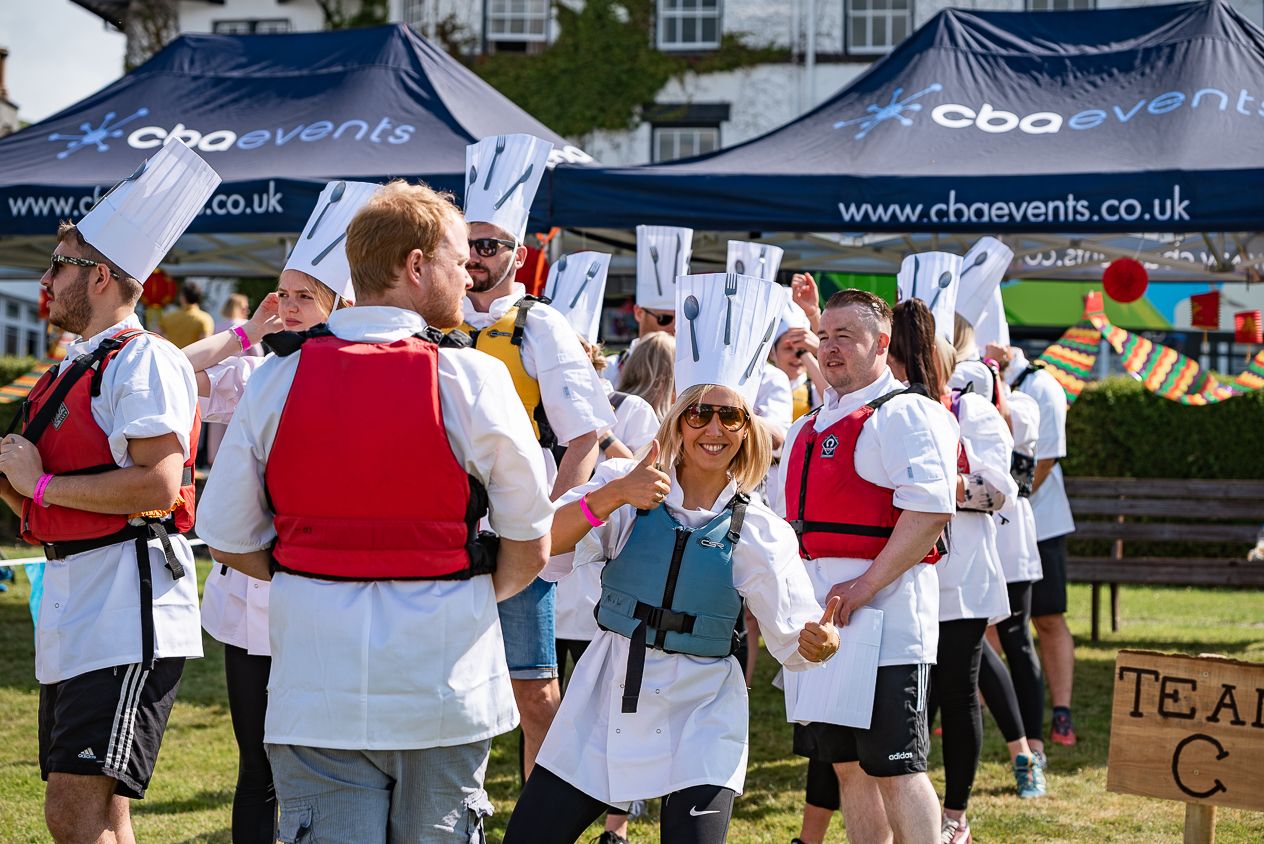 All the Lake District Dragons got up early on the Sunday morning as we merrily made our way down to Low Wood Bay Watersports Centre on Windermere to check out the competition and show them what we’ve got! 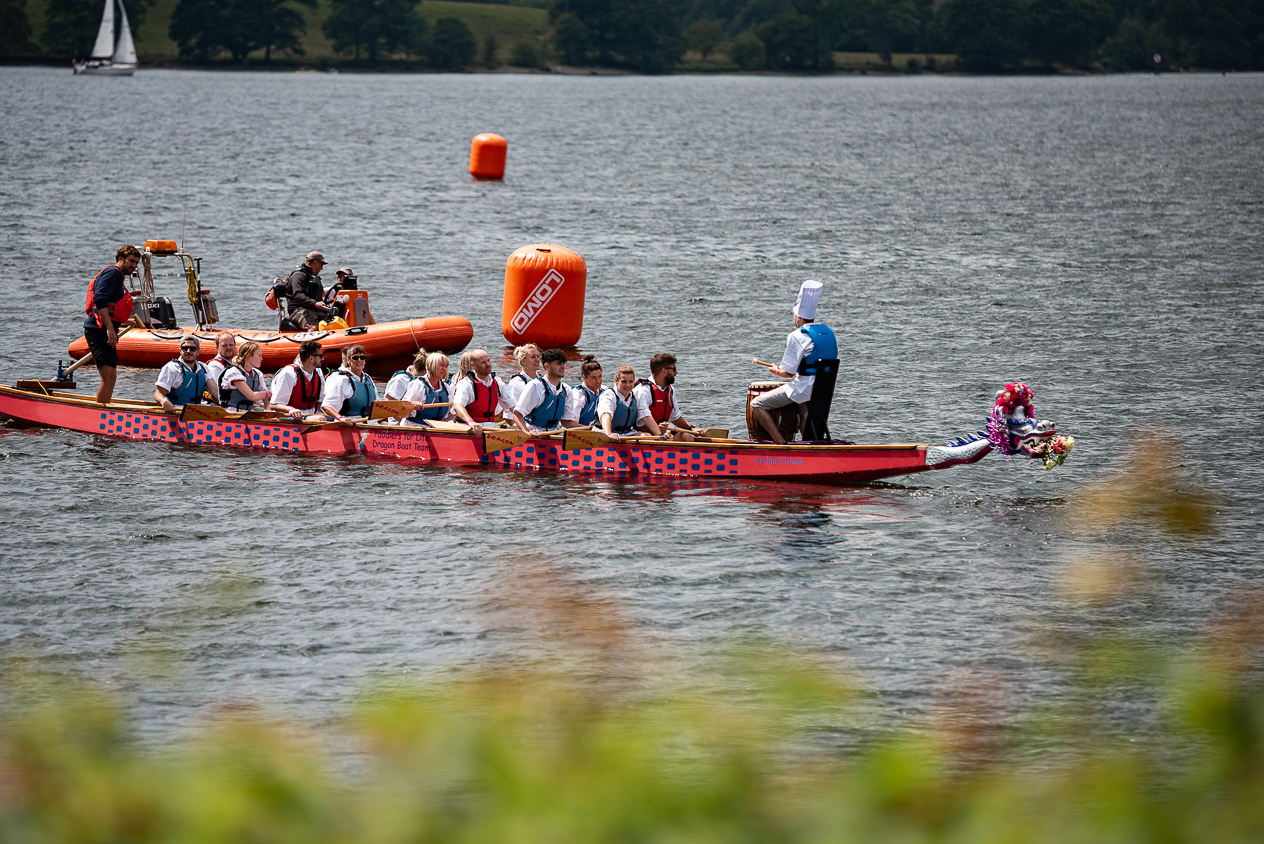 The event started with each team participating in two qualifying races with performance times being recorded for each. Our time for the first qualifying race was 01:23:53 which we just managed to improve on during the second race, achieving a time of 01:22:64.

Once the combined race times had been calculated for each team, the overall fastest 6 teams went through into the final race. We’re pleased to say that we did indeed make it into the top 6 and did qualify for the final race! 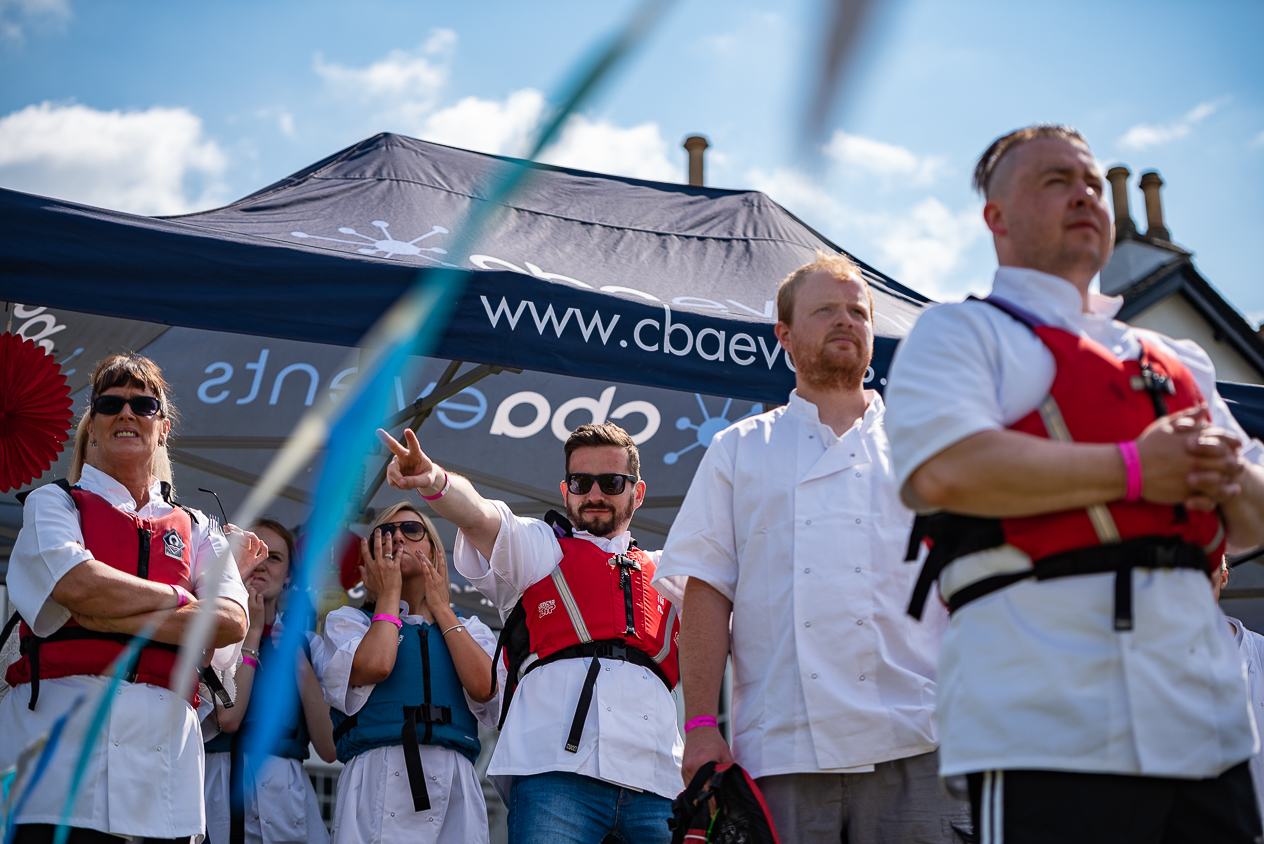 The Lake District Dragons were especially excited to have qualified for the final race and take to the waters once again, however it didn’t come without its fair share of drama!

Unbeknownst to most of the dragons onboard, during the race we did actually collide with another of the competing boats… however our skilled helm managed to keep the boat afloat and allowed us to continue with the race! 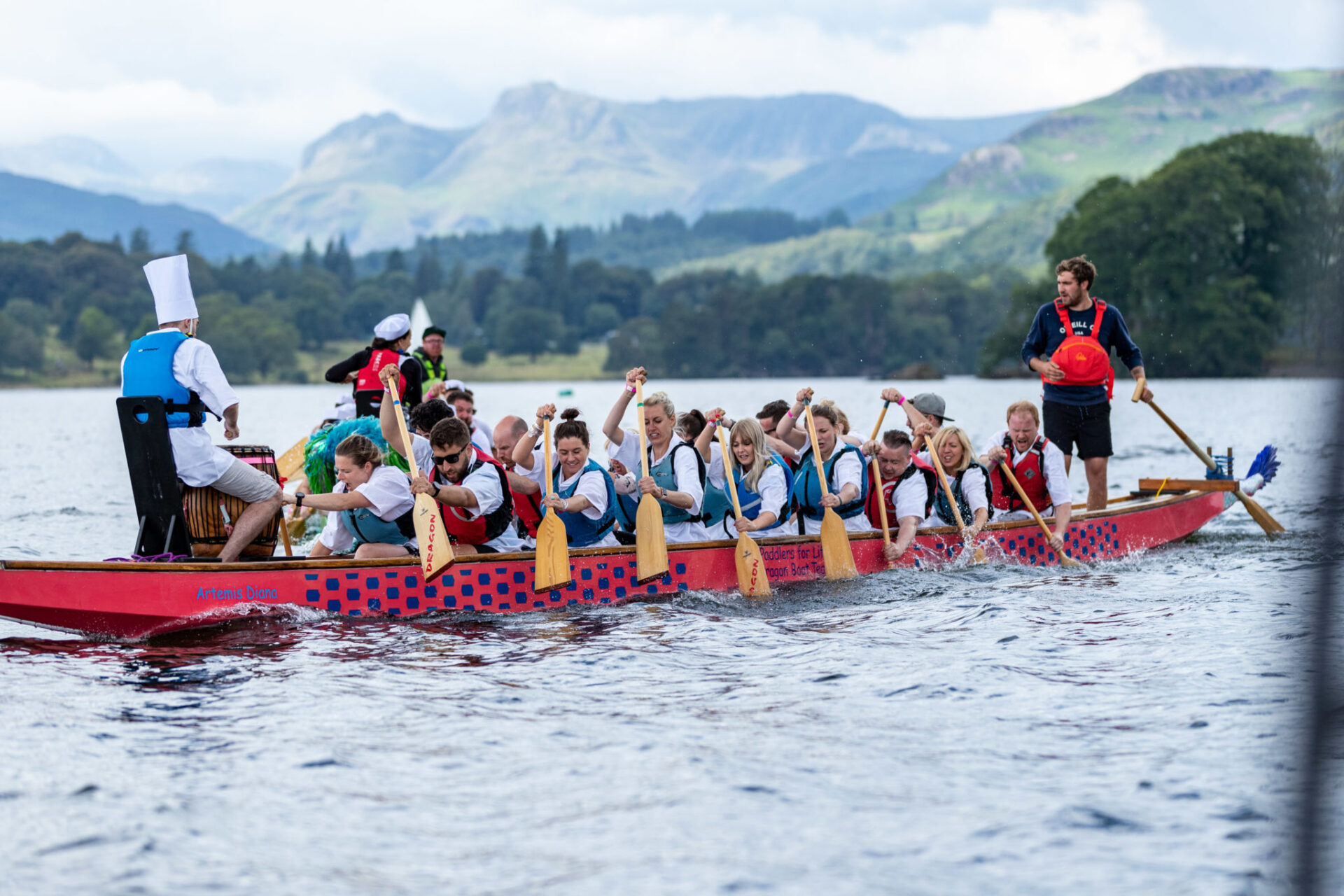 So many of us were completely engrossed with the paddling, we were totally oblivious to the dragon clash. Our boat’s drummer witnessed the events first hand, having a clear view of the boat ahead, and it’s safe to say he was very pleased that nobody ended up in the lake as he would have probably been the first one in!

From this result, we finished 5th overall out of a total of 15 companies. We were especially pleased with the result given the circumstances and the fact it was the first time many of us had ever set foot in a dragon boat. 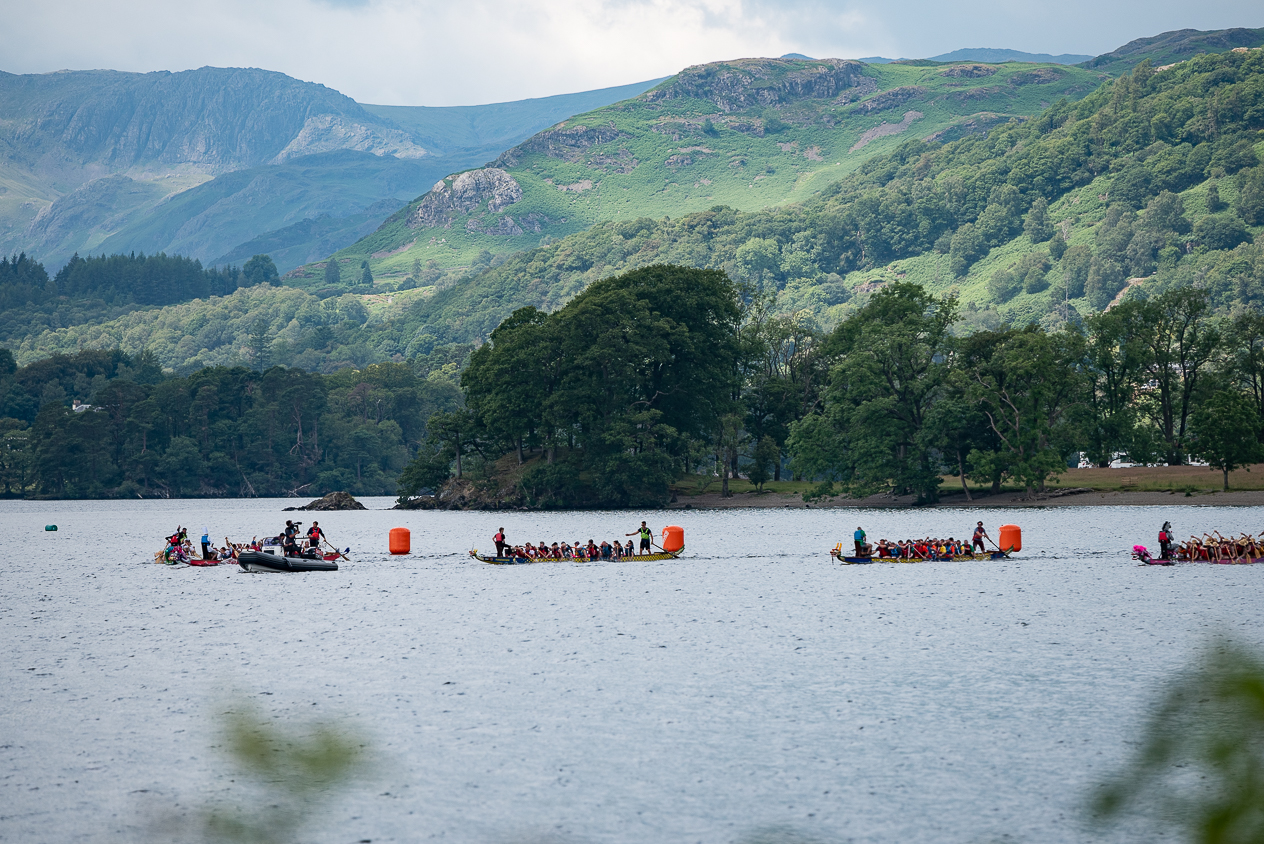 The day’s events also extended beyond the waters, as teams also had the choice to participate in a competitive tug-o-war competition and an entertaining Hakka competition. The onshore entertainment also included BBQ food, a beach party DJ, ice cream stalls plus more. 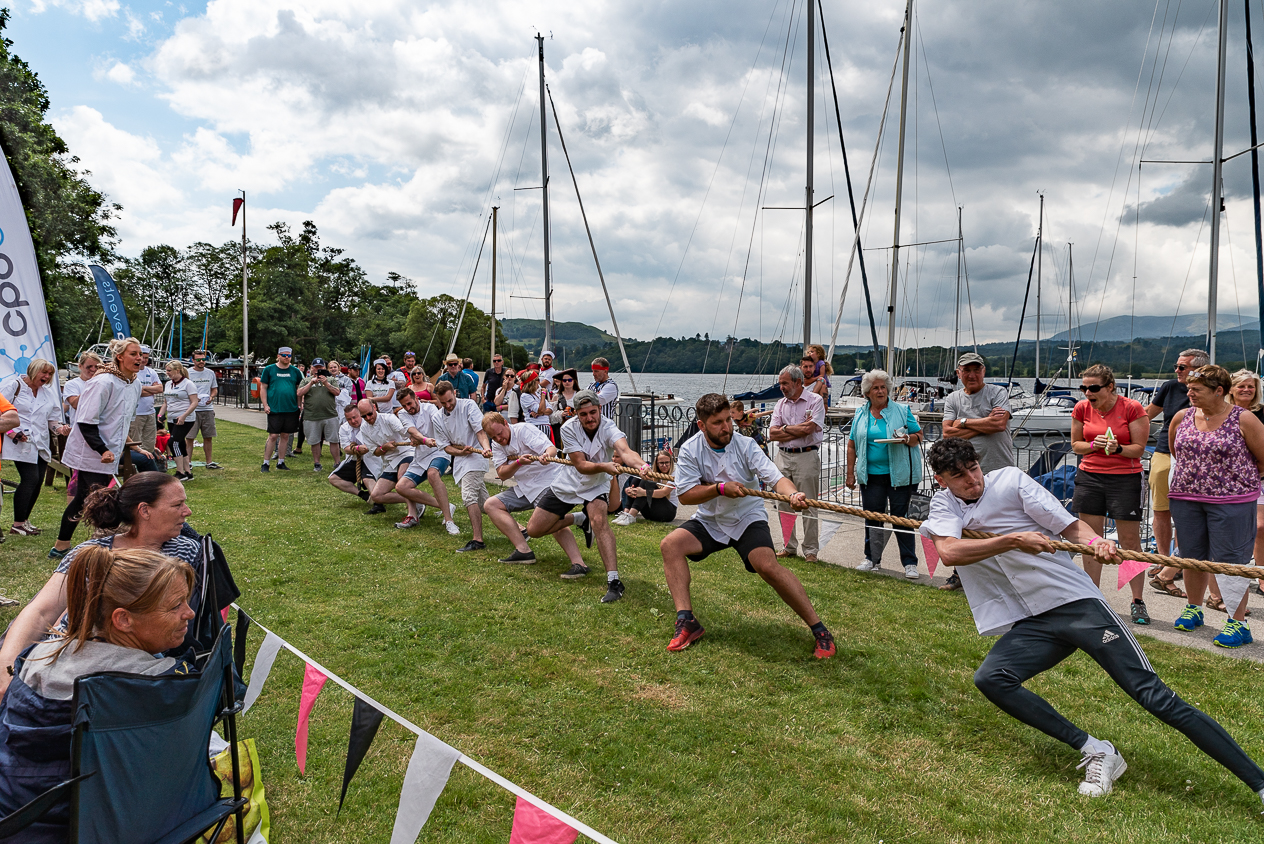 There was also an award for the best fancy dress as all teams arrived supporting some wacky outfits. To keep in-line with our charity of the year which is raising money for the food technology department at Keswick School and truly channel the inner temper of a dragon, we all decided to dress up as chefs!

We wanted to extend a huge thank you to Caterite who sponsored our chef’s jackets. 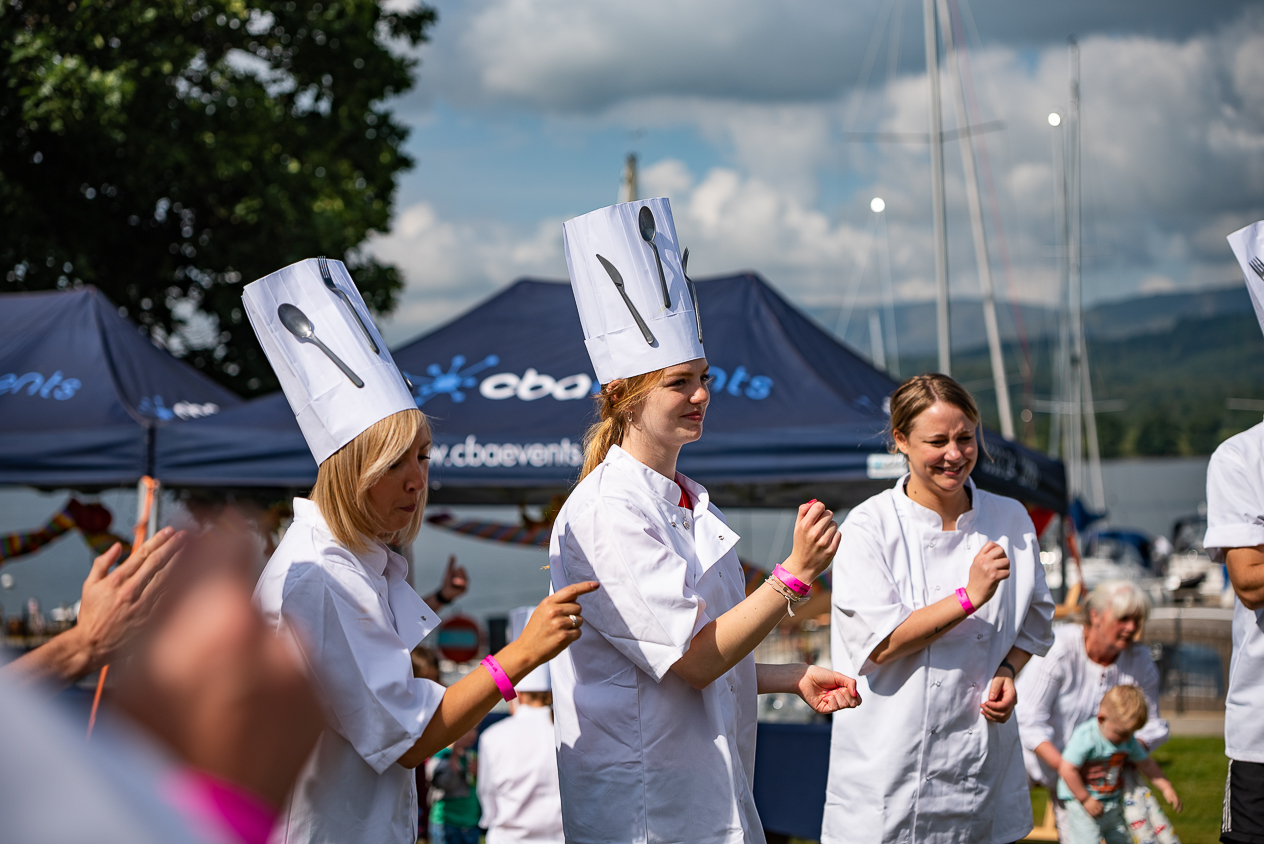 The team was made up of 1 drummer and 16 rowers.

Our drummer was Steve, Lake District Hotels’ Graphic Designer, who did an exceptional job of keeping an eager team rowing in rhythm. 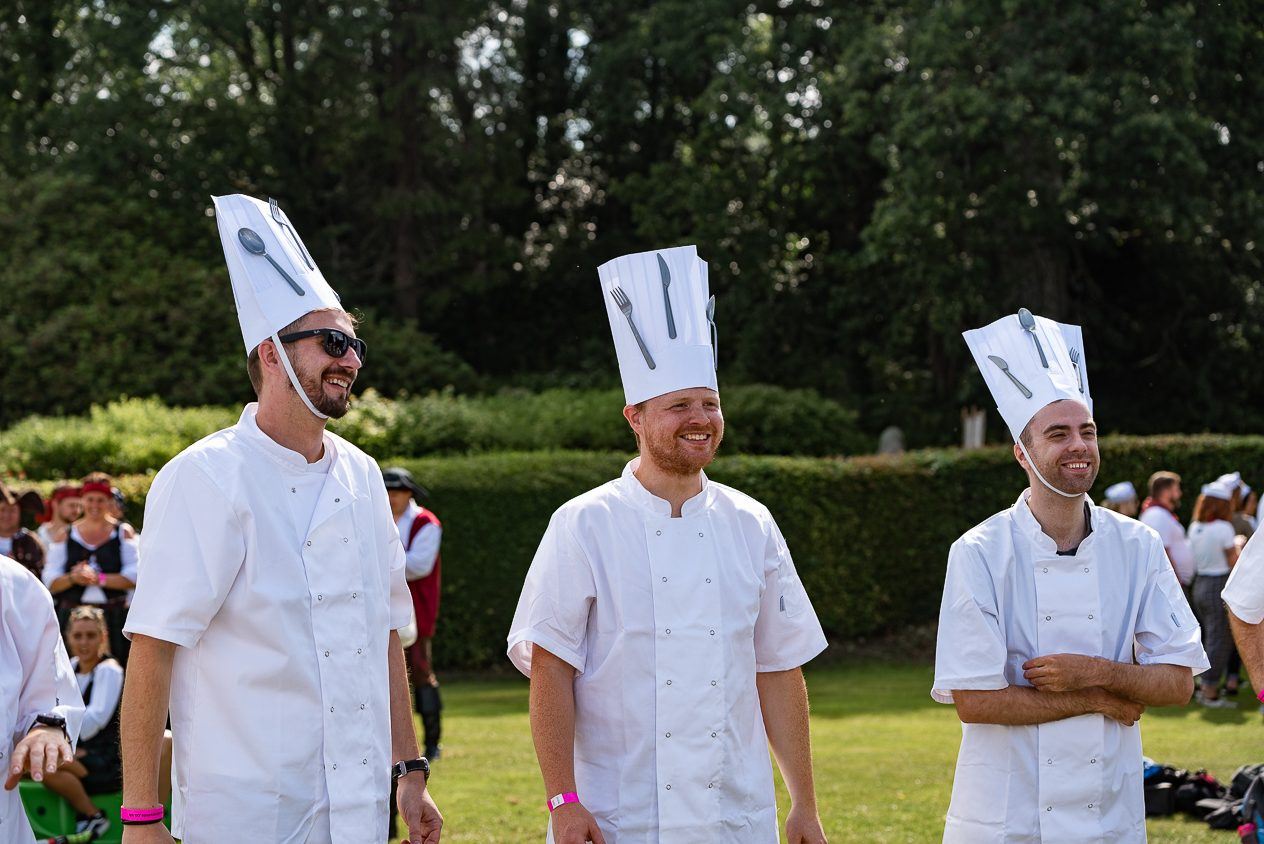 The rest of the team included: 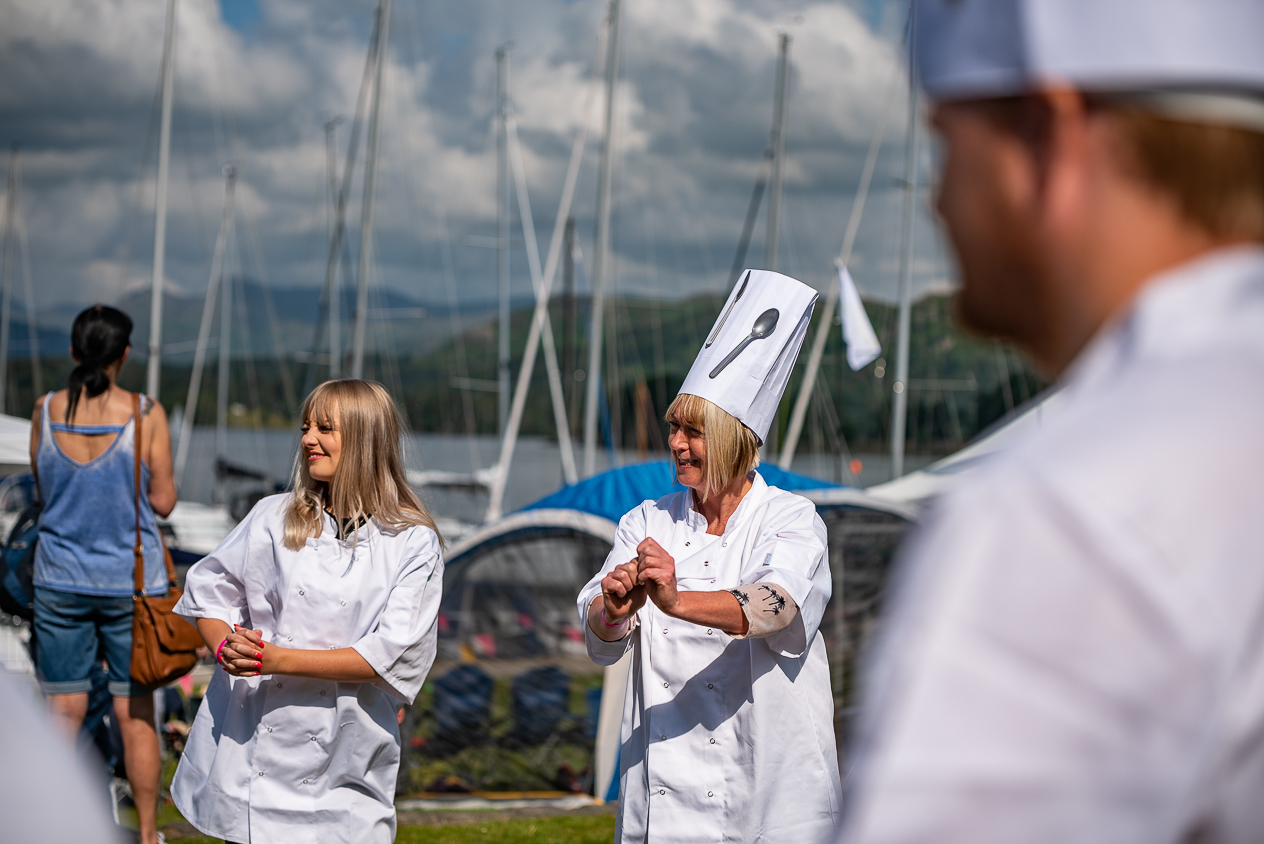 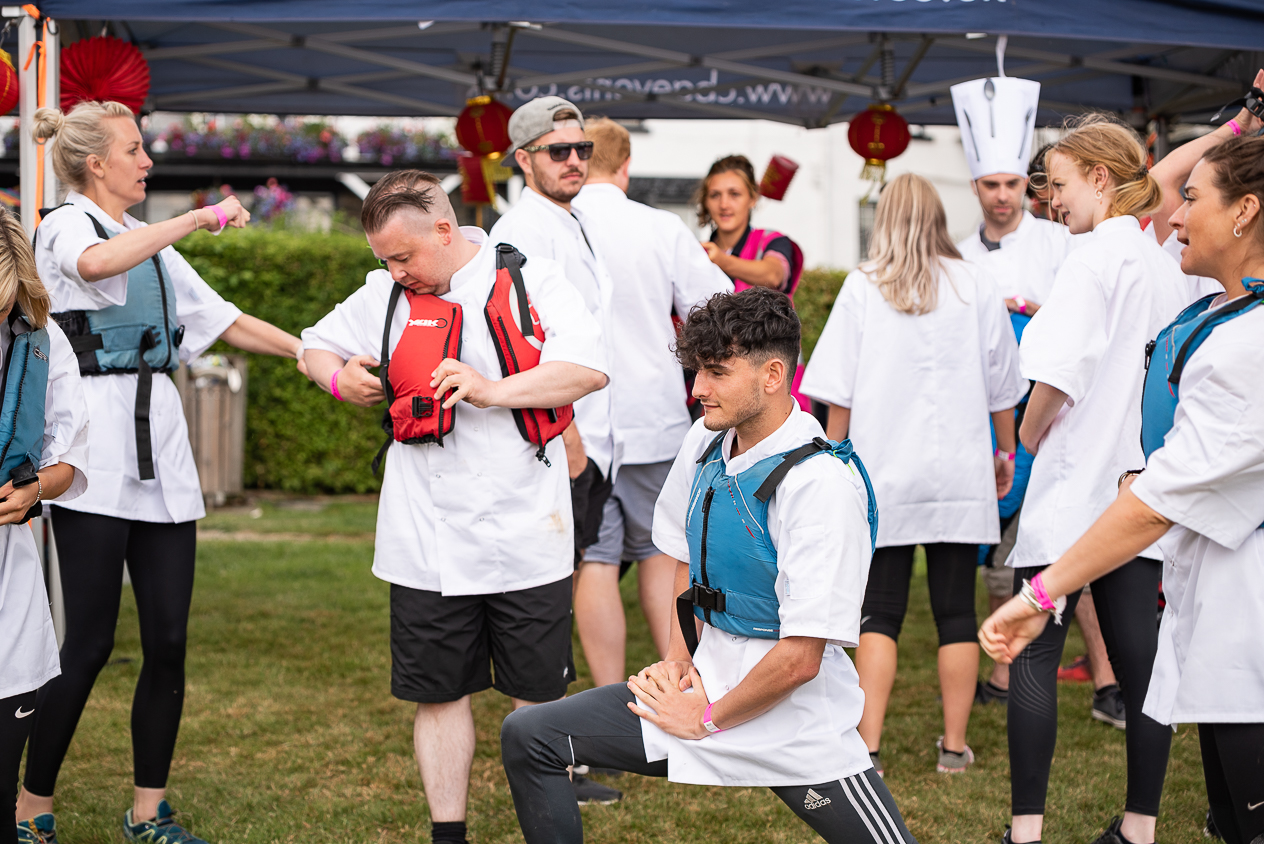 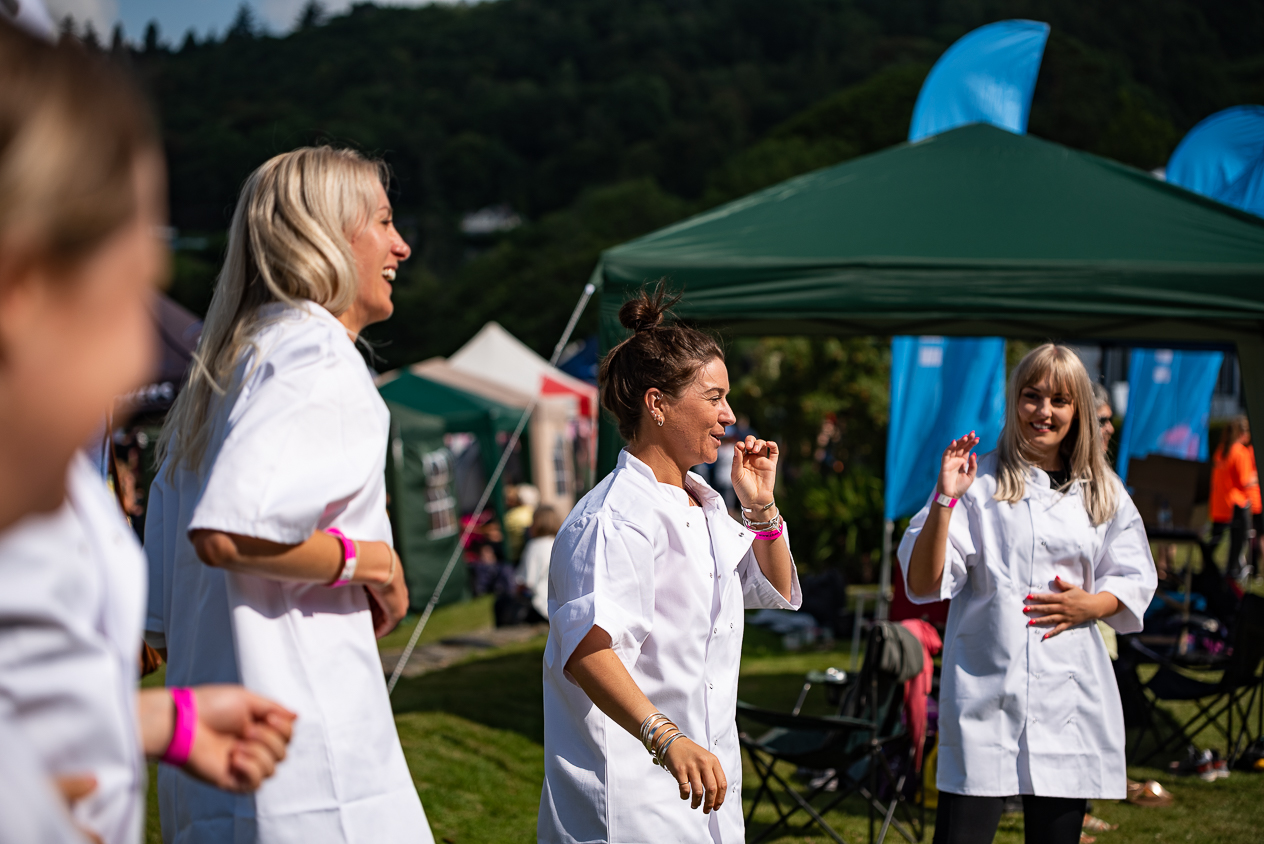 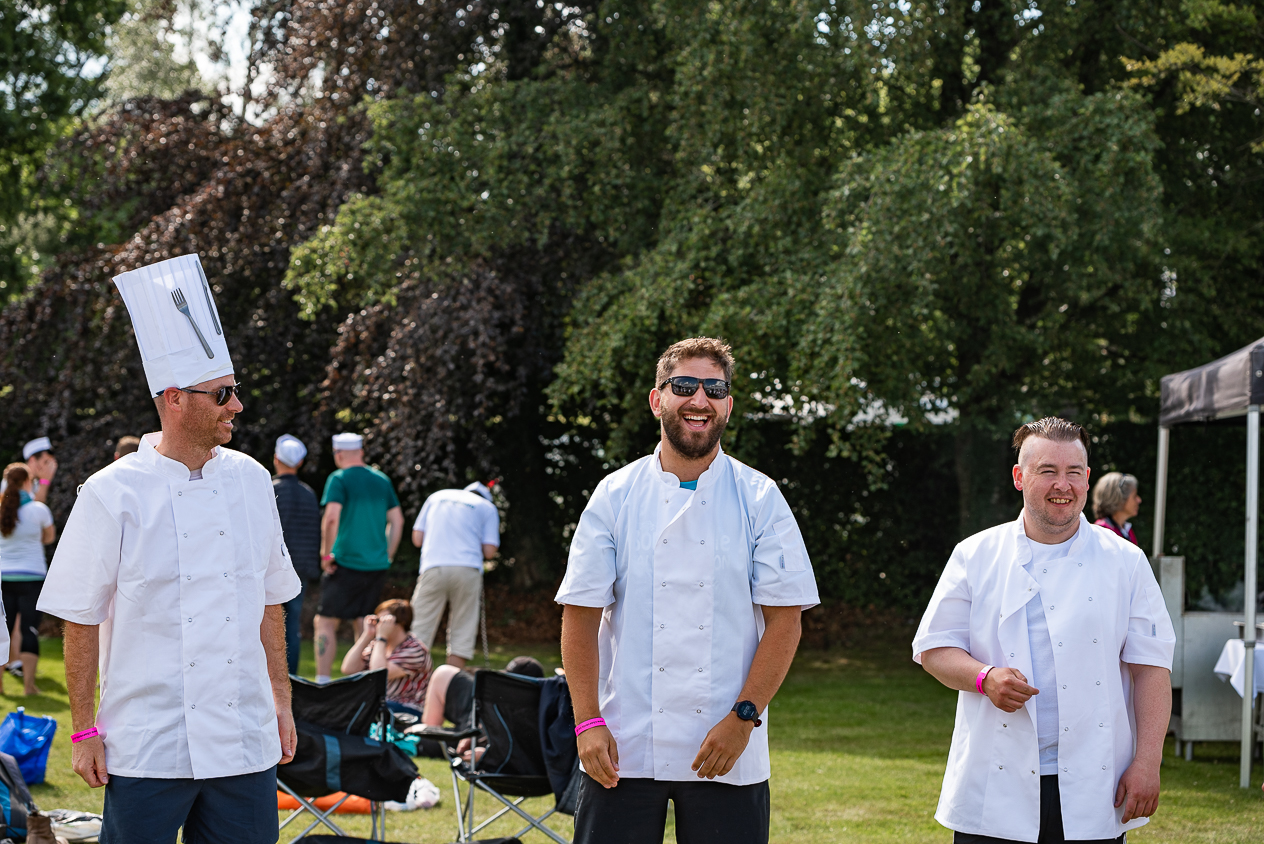 « We have lift off! Carlisle Airport re-opens to commercial airlines