The amazing event which sees lawyers from Baines Wilson go head to head with bankers from Barclays has now raised more than £77,000 for Cumbrian charities over the years.

On the day, eight-strong teams from Baines Wilson and Barclays are invited to the Lodore Falls Hotel & Spa to cook and serve a three-course meal to 90 VIP guests who each pay what they feel the meal was worth. The team that raises the most wins.

The lawyers triumphed at this year’s event, which raised £13,600 for Cumbria Community Foundation, Carlisle Eden Mind and our charity of the year – Jigsaw Cumbria’s Children’s Hospice.

“Kitchen Rivals is always challenging but it’s very entertaining. Our guests really enjoy seeing us out of our comfort zone. There was a great buzz in the room as there always is. It was a fantastic night and we raised a lot of money for local charities.” – Joanne Holborn, employment partner at Baines Wilson

Mark Harris, group executive chef at Lake District Hotels, devised the menu while James Watt and David McGill – head chefs at the Inn on the Lake and Lodore Falls Hotel & Spa respectively – oversaw the kitchens where a live TV feed allowed diners to watch on screen as their meal was prepared by teams from Baines Wilson and Barclays.

Guests arriving for the black-tie dinner were given a welcome drink and canapés – pigs in blankets, a shrimp cocktail and cheese and onion beignets – before an introduction to the teams and presentations from the charities.

“The food was fantastic. Both teams did a really good job and everybody had a great night. It has been months and months in the planning. From our point of view it is quite intense because our hotel teams are involved to oversee and ensure that everything is executed to an excellent standard. It all went really well, very smoothly with no hitches.” – Dani Hope, a Director of Lake District Hotels.

The evening ended with an incredible raffle and an impressive auction. Items included a glamping break, a tour of M-Sport’s facility at Dovenby, a signed Manchester City football and an ‘ultimate’ one-night stay in a premium suite at the Lodore Falls Hotel & Spa including the loan of a Porsche courtesy of Porsche South Lakes. Raffle prizes included a voucher for ishga skincare whose products are used at The Falls Spa, a backpack from Herdy, an Elemis gift set and a selection of luxury hampers from local companies including Pioneer, Booths, Friar’s of Keswick plus more.

If you would like to donate to our Charity of the Year, Jigsaw Cumbria’s Children’s Hospice, please click here. 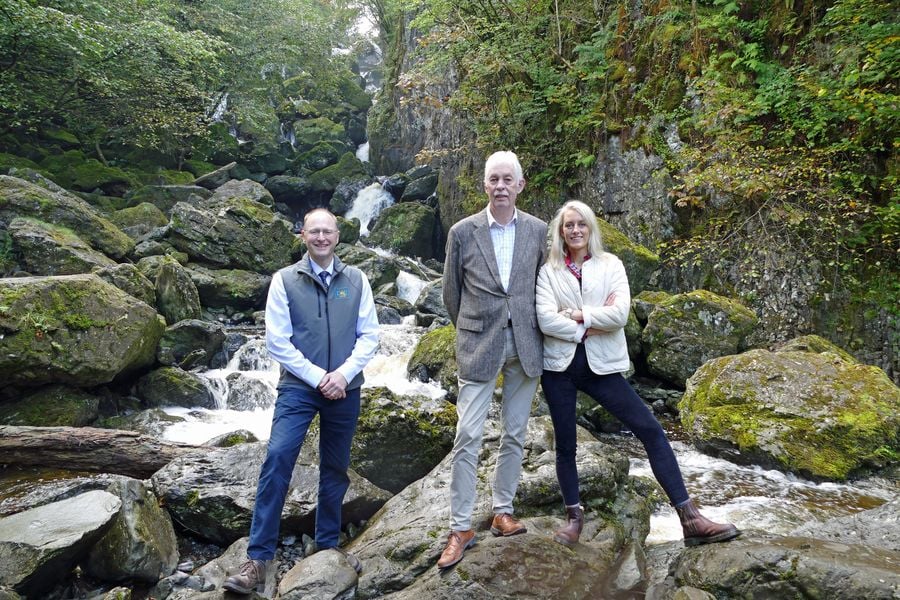 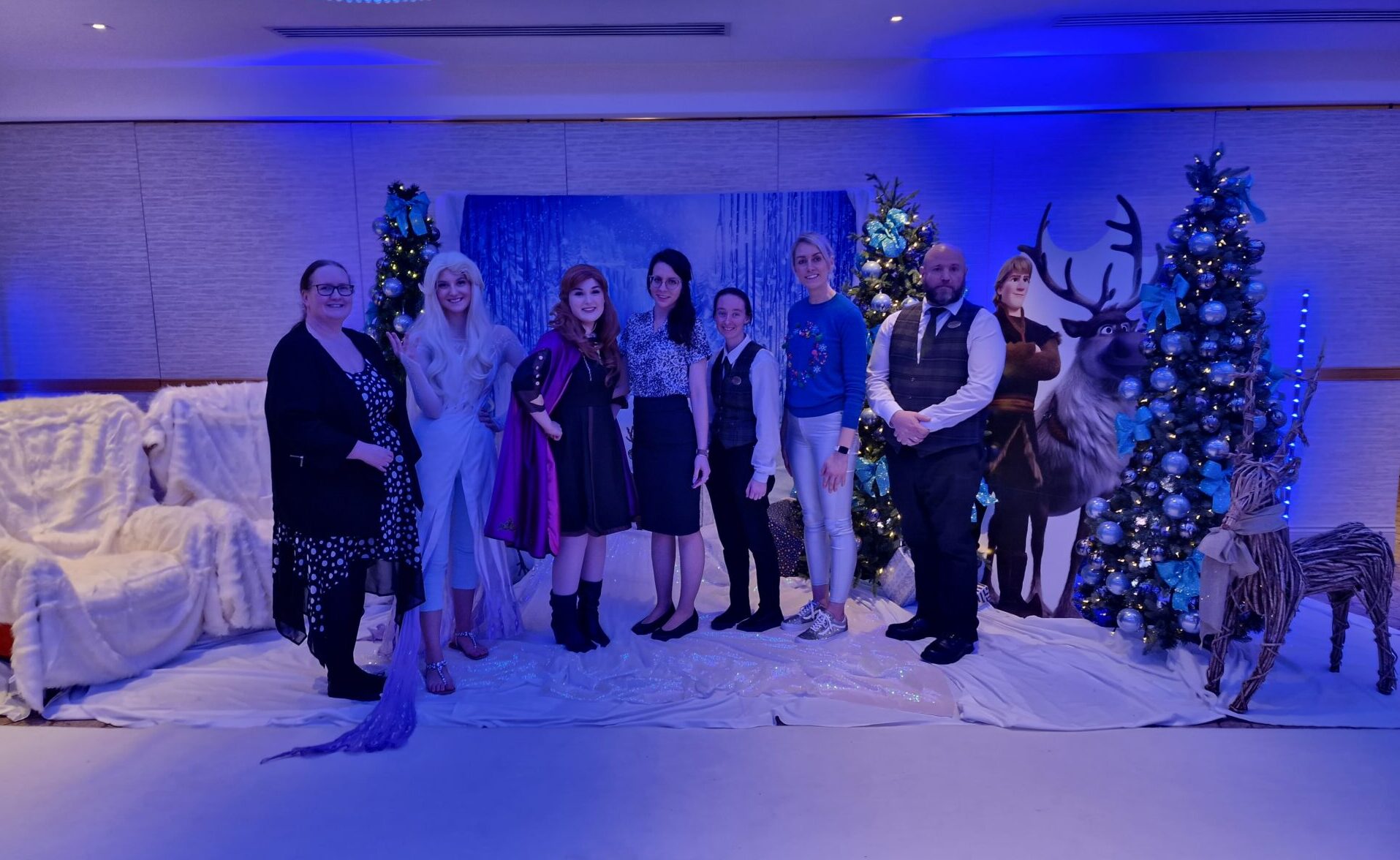 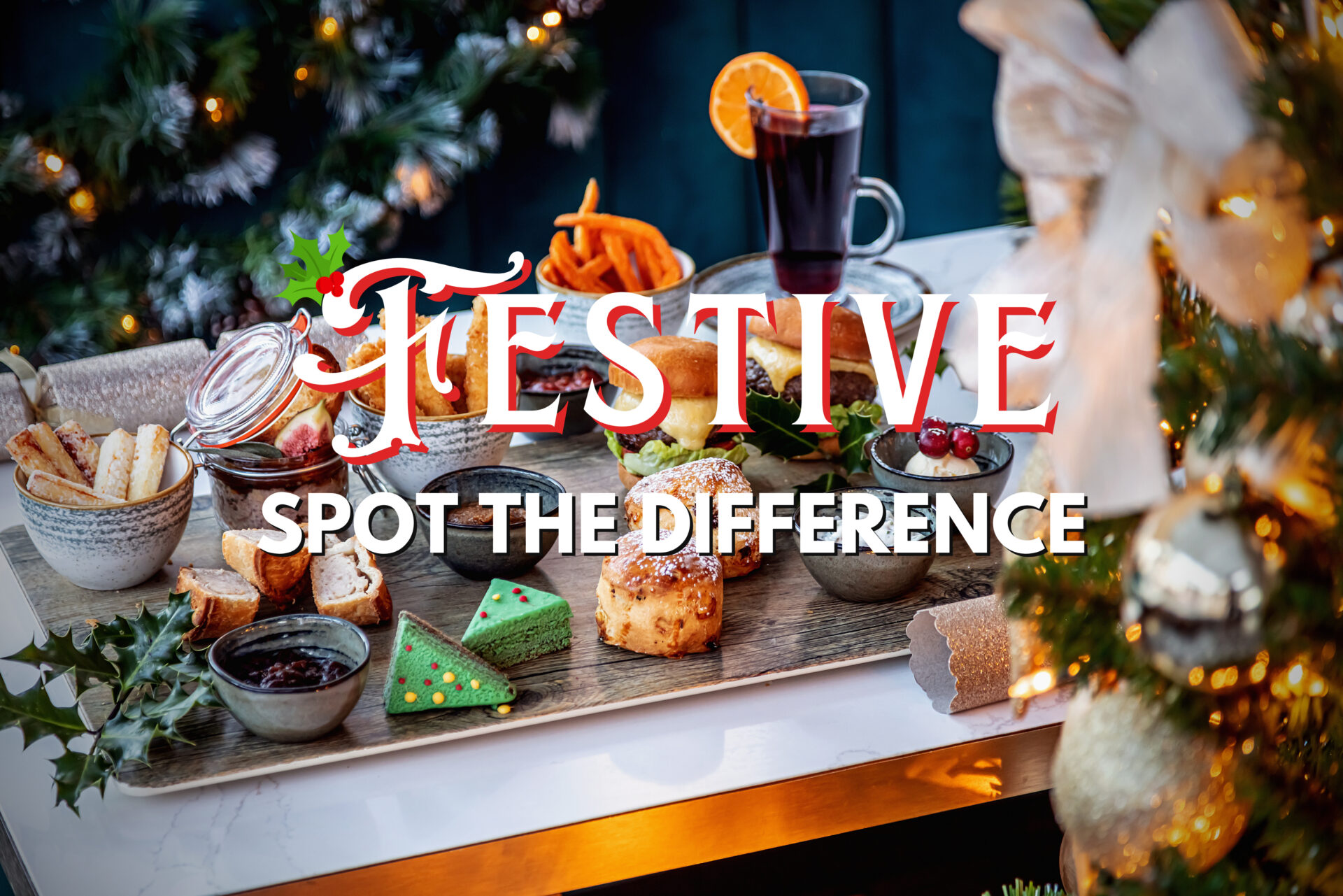 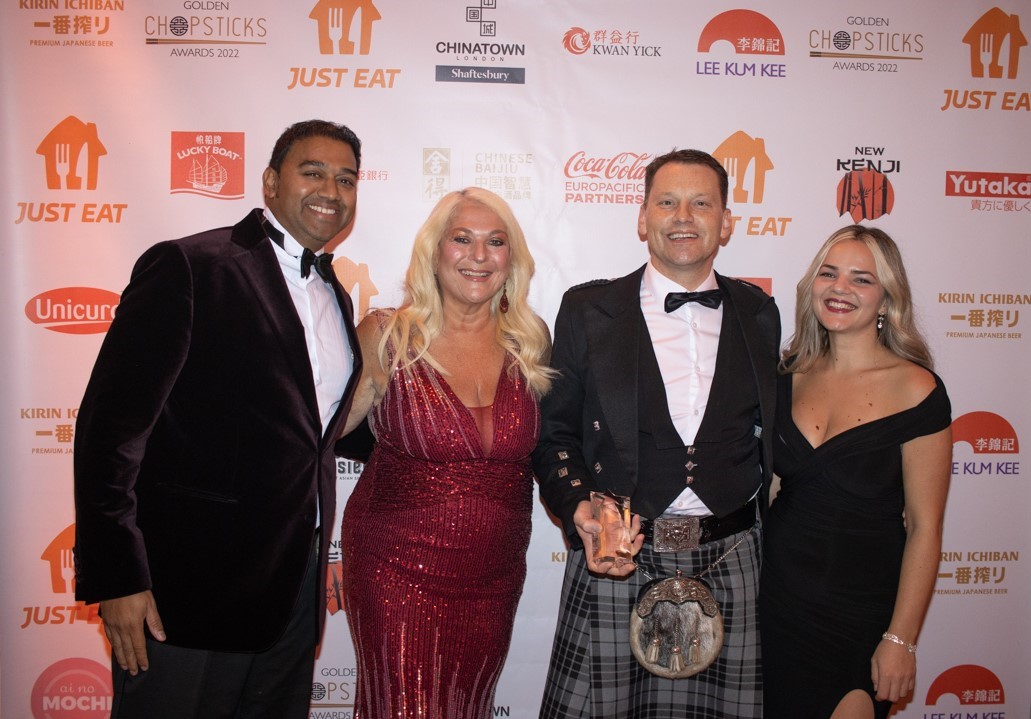