Lakeland Book of the Year Awards 2014

The Lakeland Book of the Year 2014 was revealed yesterday (Tuesday 15th July), at an awards luncheon, held at the Inn on the Lake. The awards ceremony is now in it’s 30th year and had 60 books entered into the awards.

The Inn on the Lake looked stunning as the sun shone down on the beautiful landscaped grounds, the marque was set up beautifully and the food looked mouth-watering.

The judging panel consisted of author and columnist Hunter Davies, broadcaster and writer Eric Robson and BBC News broadcaster Fiona Armstrong, who between them spent the spring months looking over the submitted books to come out with winners and runners up.

Founder of the Awards, Hunter Davies, said: ‘’It really has been a vintage year for Cumbrian books. The range of subjects covered has amazed me. I really must applaud the efforts of all who entered, they should all be congratulated for their sterling contribution to Cumbria’s rich literary landscape.’’

The Lakeland Book of the Year 2014 awarded to:
Undressed For Dinner by Simon Temple-Bennett

The 2014 runner up is:
The Hunting Diary of CJ Cropper by Sir James Cropper

Category Award Winners 2014:
*
The Striding Edge Prize for Guides and Places awarded to:
Canoe & Kayak Guide to North West England – Stuart Miller
*
The Bill Rollinson Prize for Landscape and Tradition awarded to:
It’s a Hill, Get Over It – Steve Chilton
* The Zeffirellis Prize for People and Business awarded to:
Undressed For Dinner – Simon Temple-Bennett
* The David Winkworth Prize for Illustration and Presentation awarded to:
The Hunting Diary of CJ Cropper – Sir James Cropper
* The Bookends Prize for Arts and Literature awarded to:
Just What Kind of Mother Are You? – Paula Daly 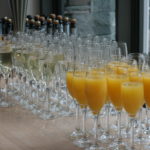 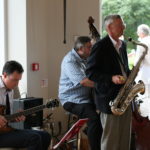 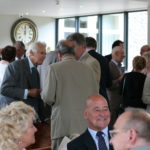 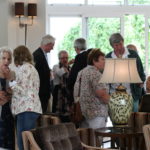 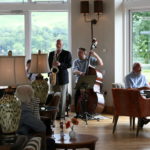 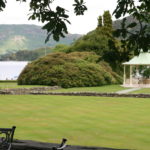 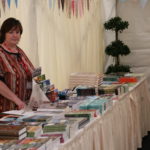 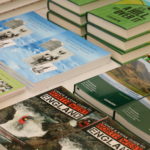 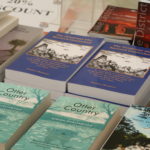 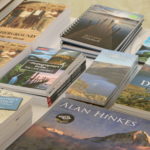 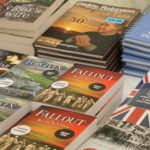 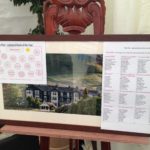 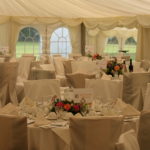 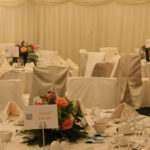 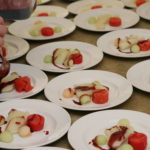 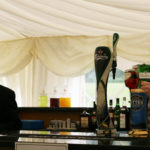 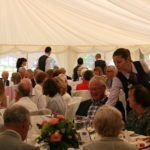 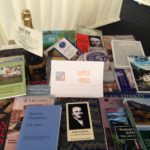 Recipe of the Month »