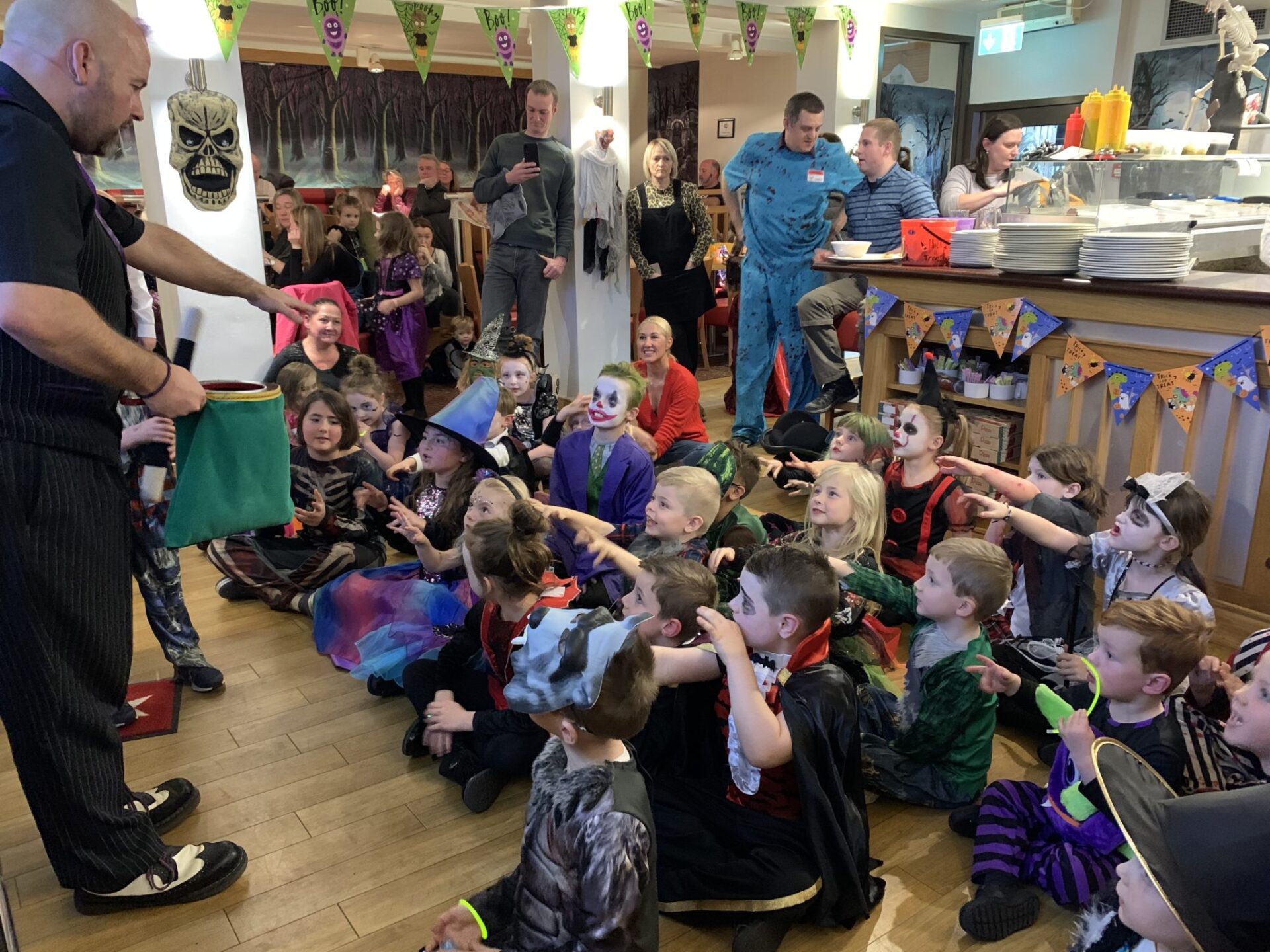 On Sunday 27th October 2019, LB’s Pizza House was transformed into a ‘Pizza House of Horrors‘ as hordes of spine-tingling skeletons, blood-thirsty vampires and even Harry Potter took over the place for our annual Spooktacular Halloween Party! 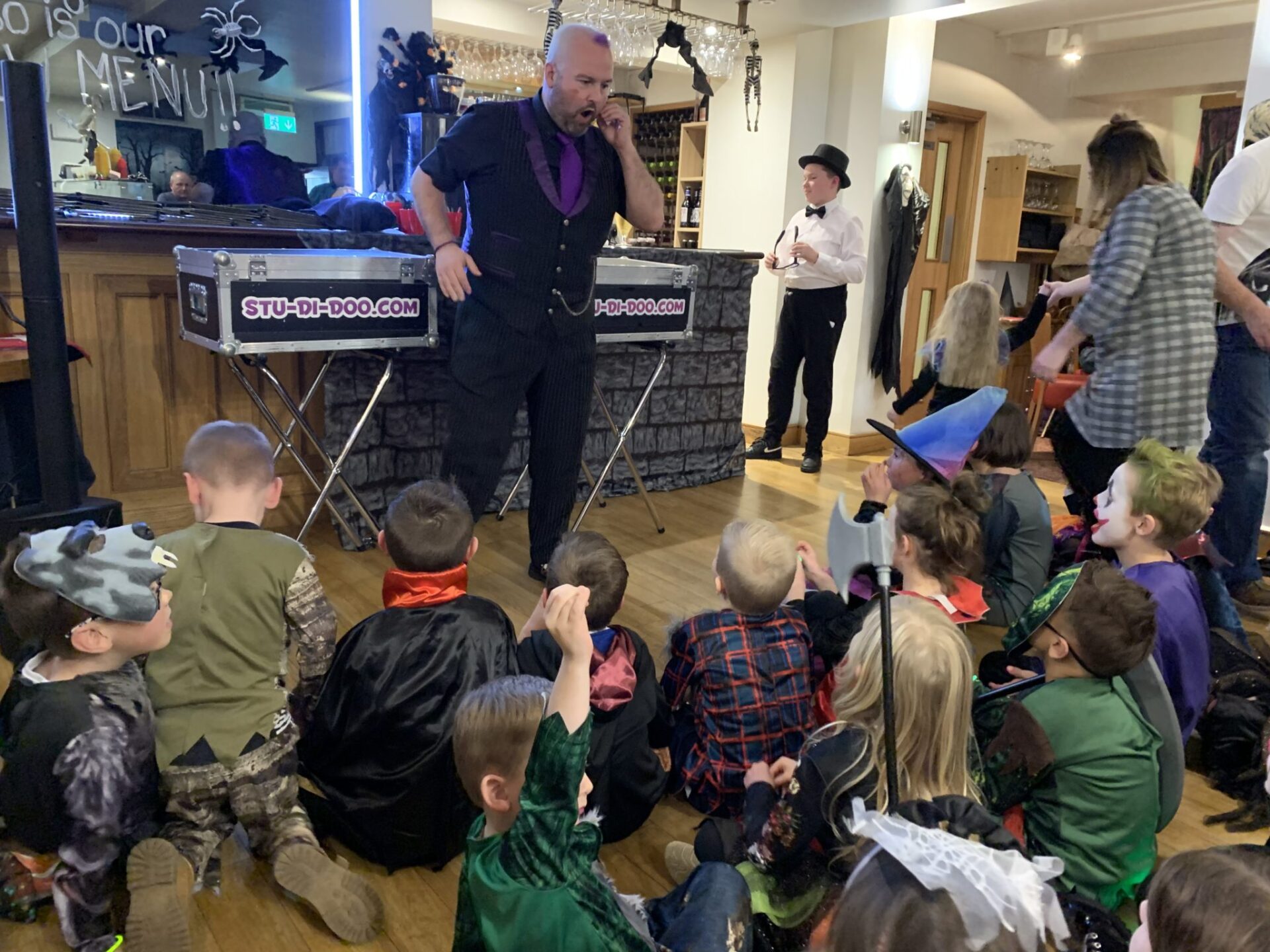 This Halloween, we were joined by 30 horrifying little monsters and ghouls, plus Stu-Di-Doo for an afternoon of party games, magic tricks and of course, pizza. 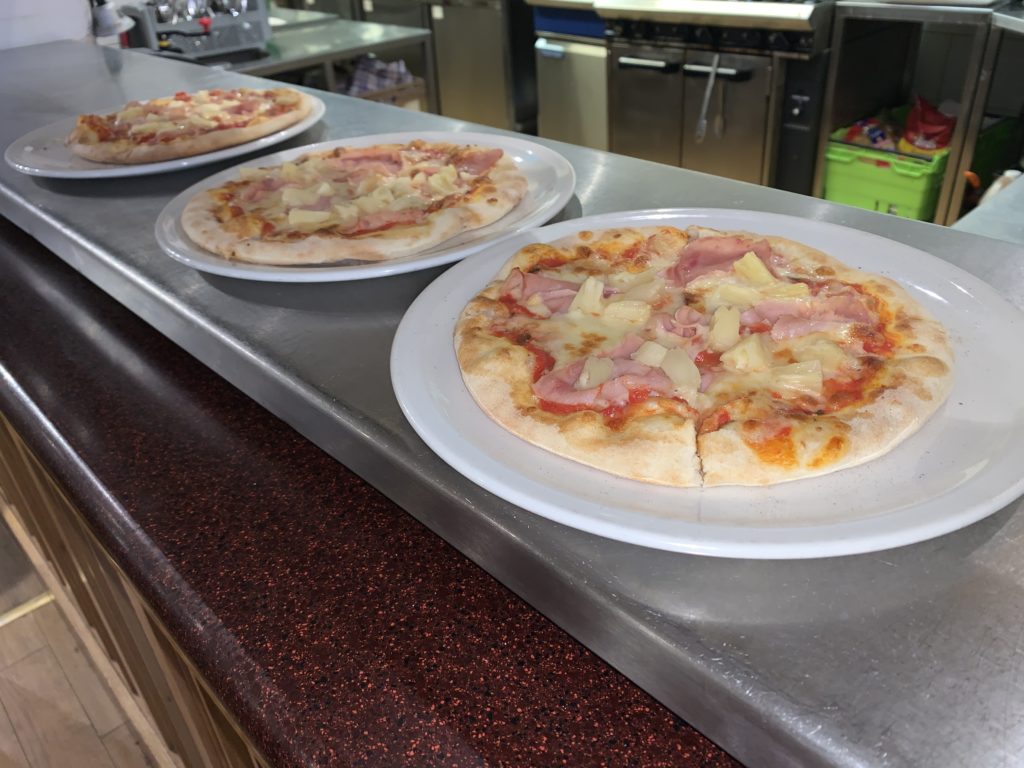 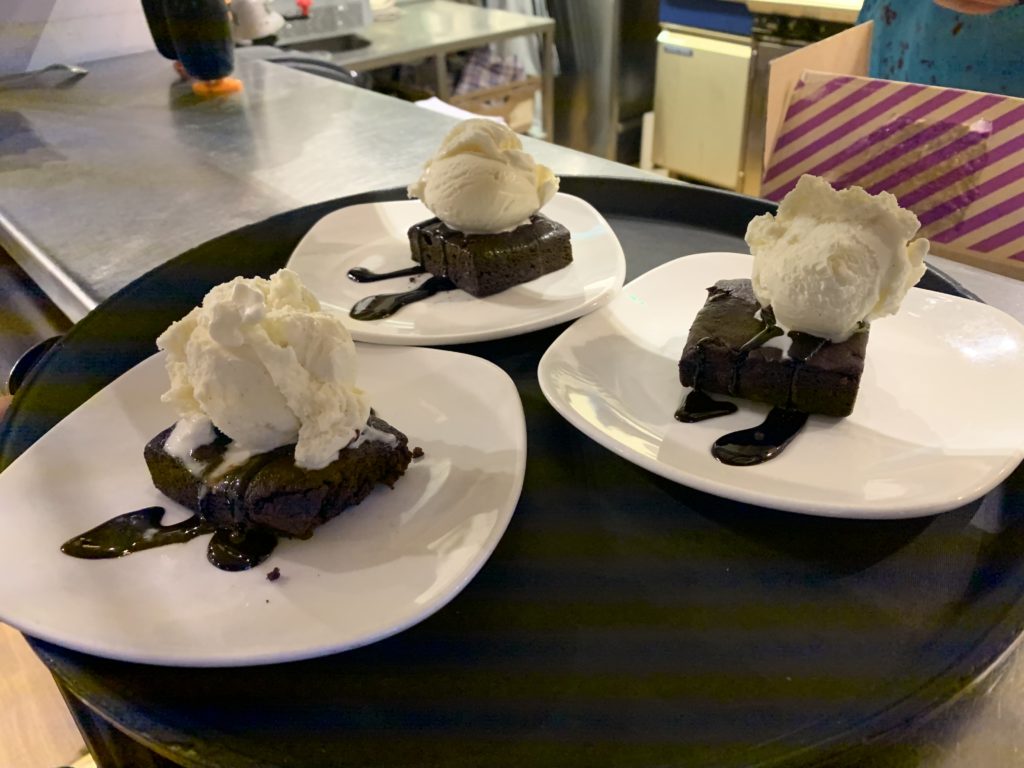 Stu-Di-Doo provided a thrilling afternoon of entertainment for both young and old guests, as he successfully brought magic to the gruesome event. He also got the crowd involved with spooktacular party games and provided plenty of laughter. 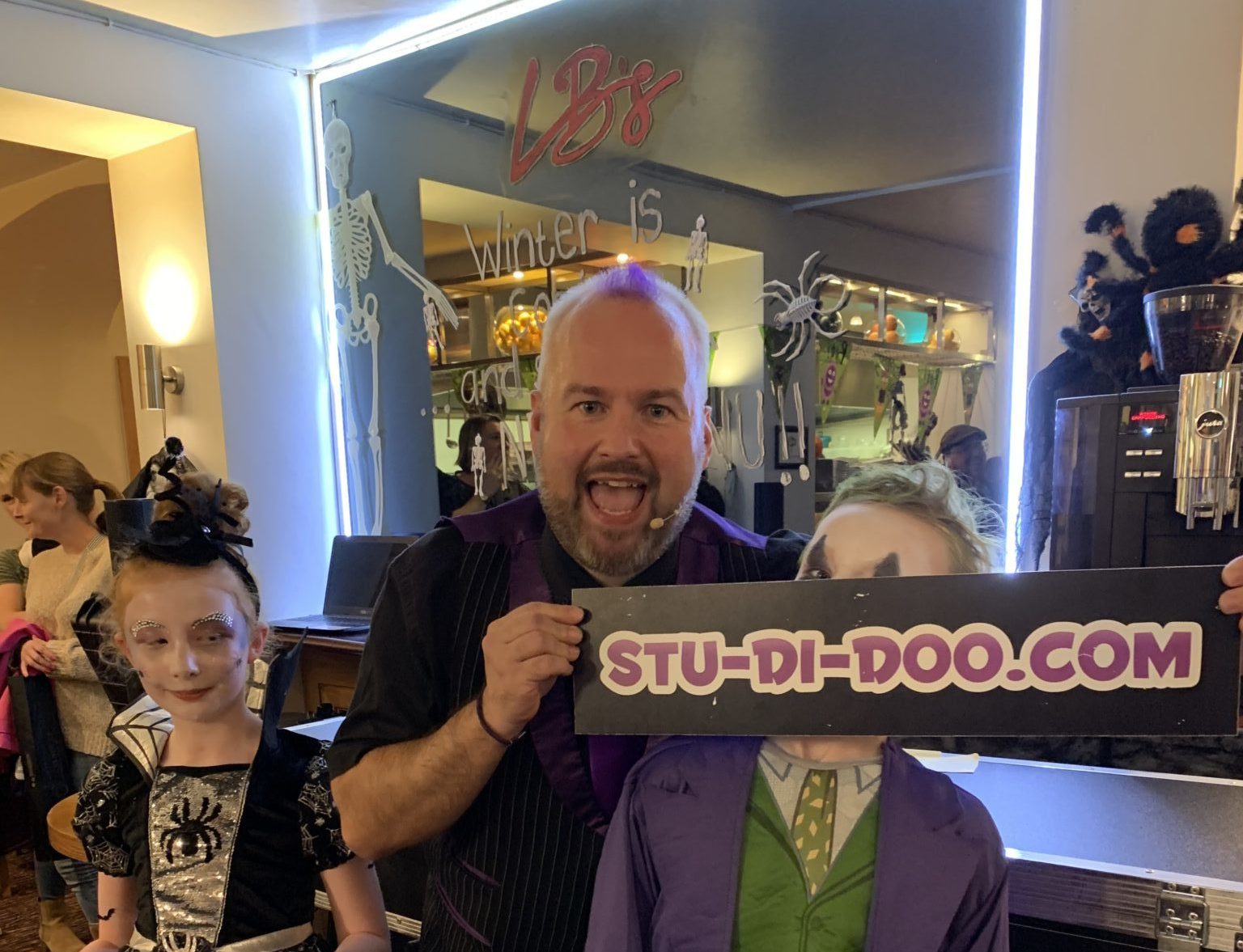 Some of the other noteworthy folk in attendance on the day included wicked witches, petrifying pumpkins, crazy clowns and zombies that had risen from the dead – although they mainly seemed to be friendly on this occasion! 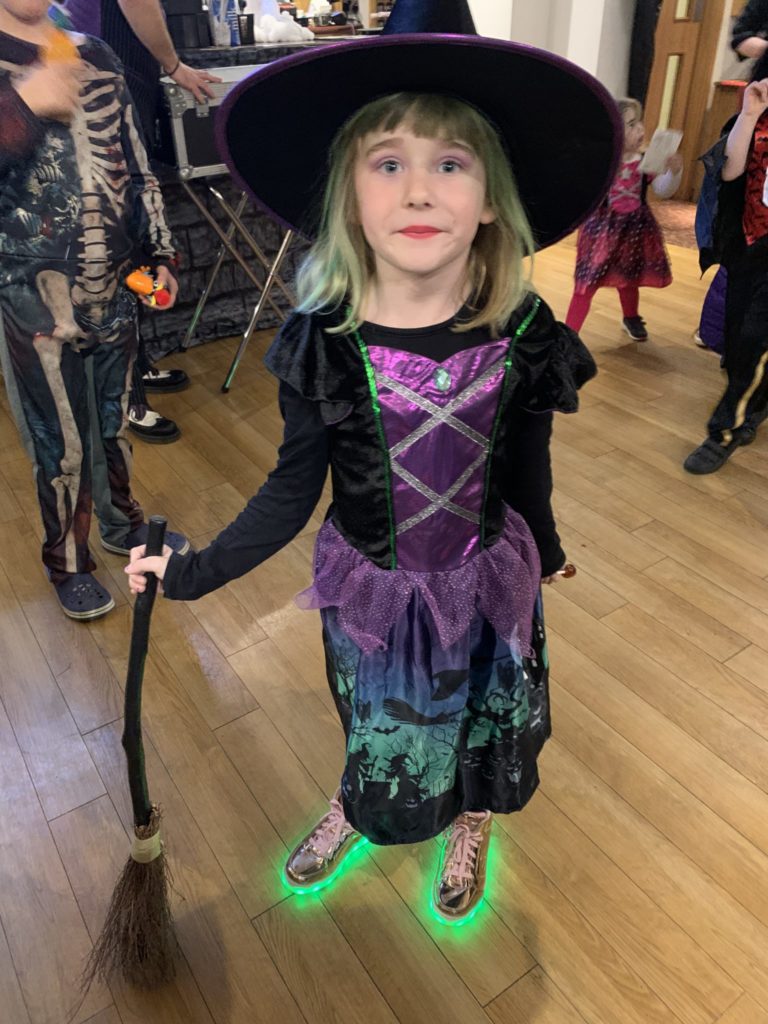 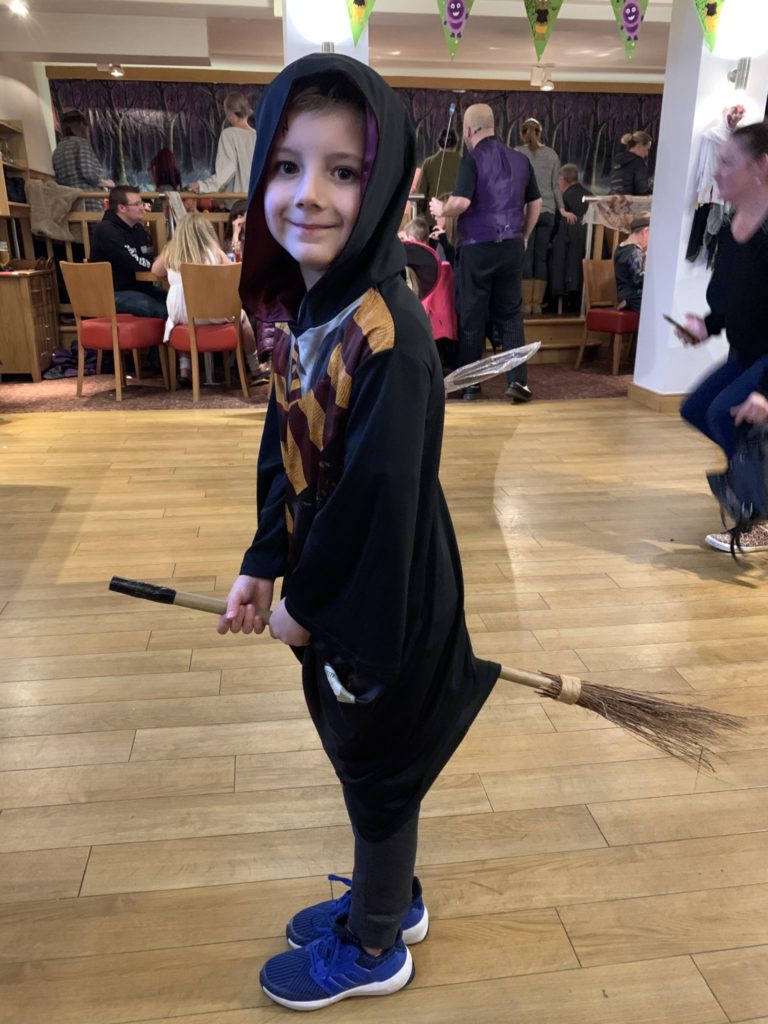 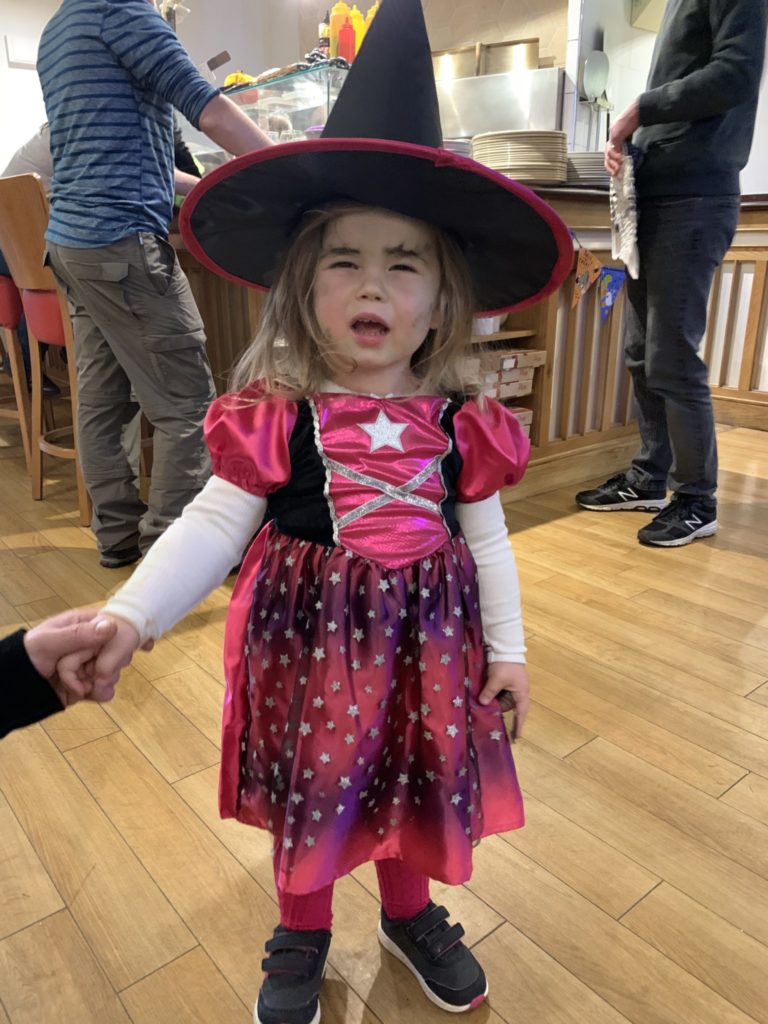 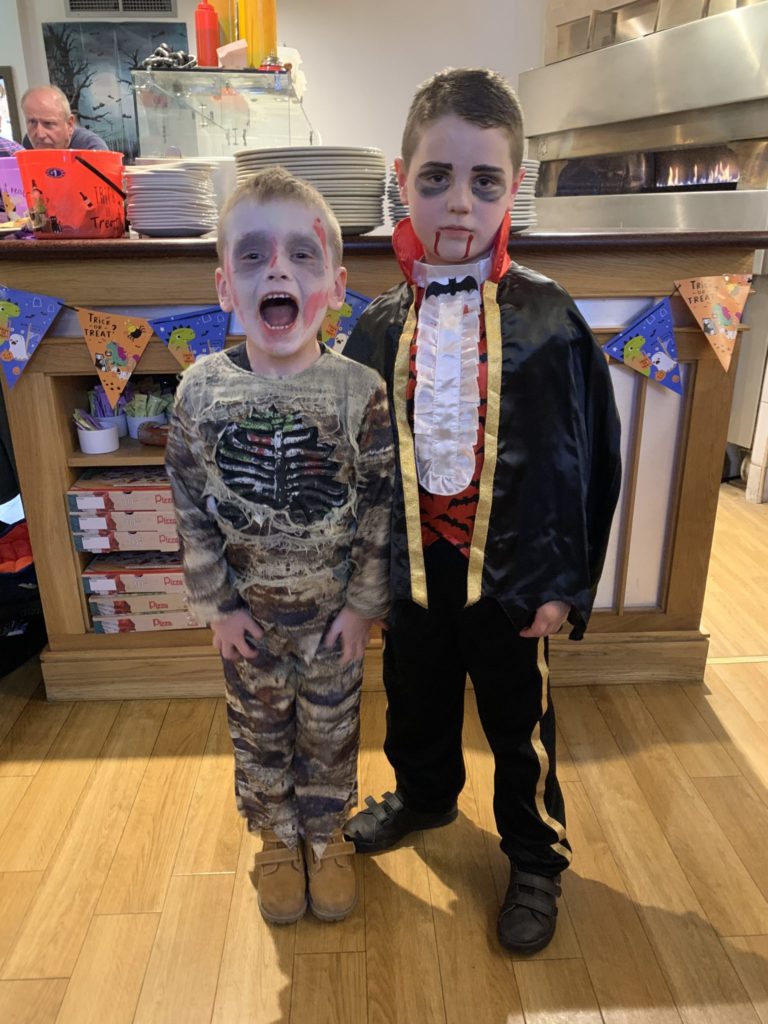 There was also a competition for the most scarily dressed boy and girl in attendance, and although the competition was especially tough this year, the two that stood out were the Mini-Joker and a frightening spider-witch who both went all out with their costumes – well done! Each child received a prize for their horrifying efforts. 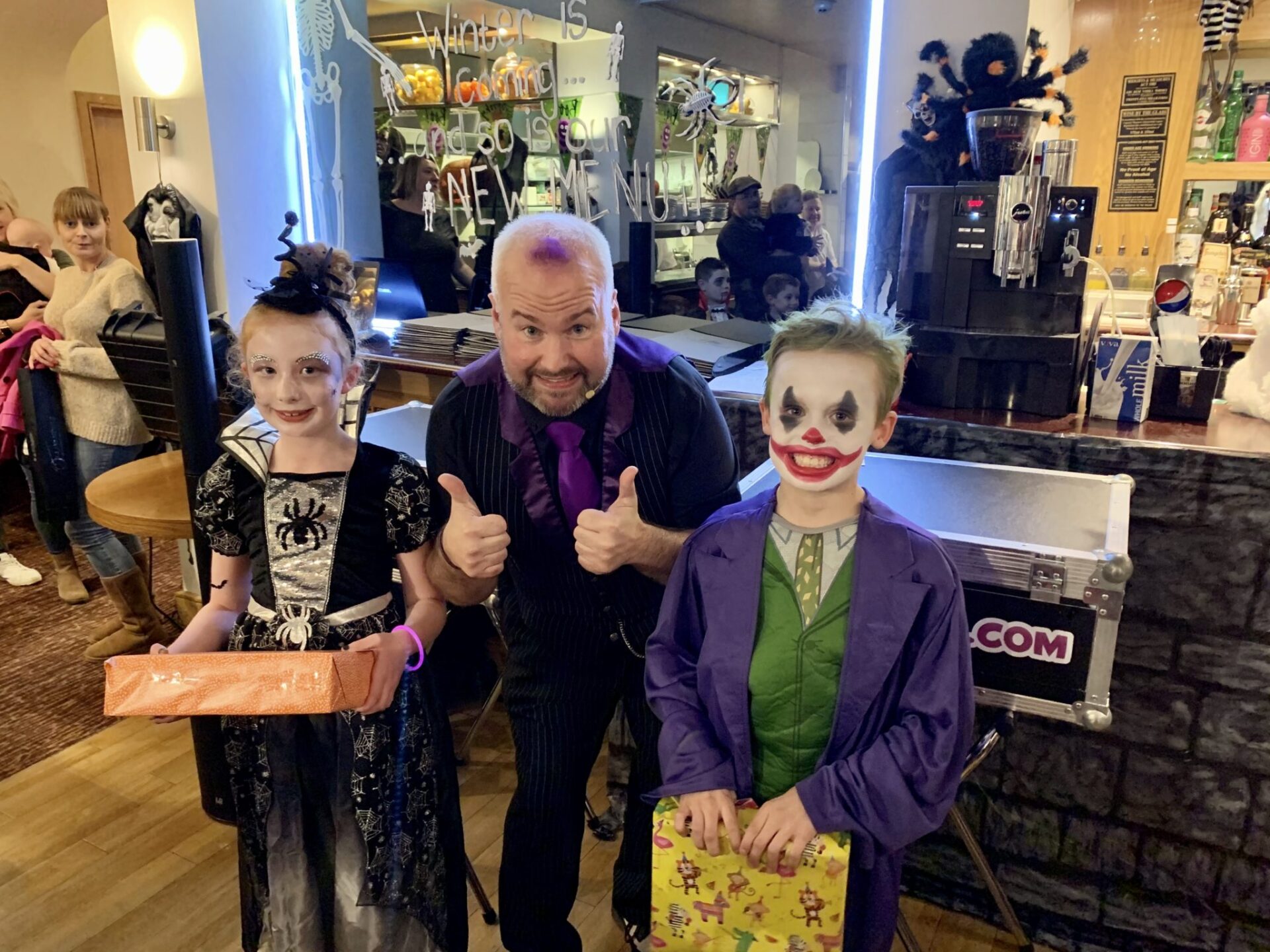 The wicked ceremony was supervised by Count Price and his troublesome ghoul squad, who made sure none of the ghoulies made it out onto the streets of Keswick to terrorize the neighborhood… or at least not until the even finished. 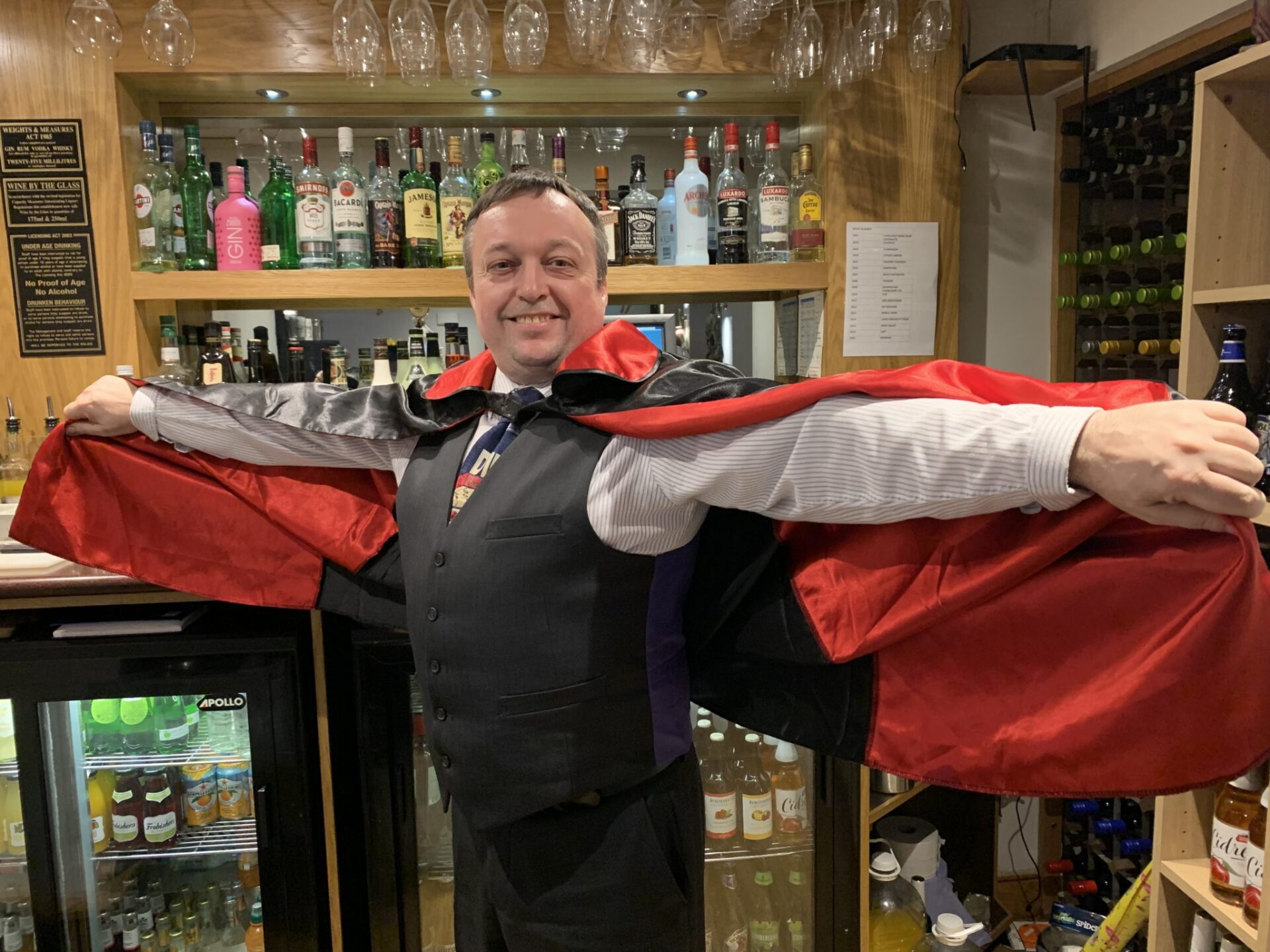 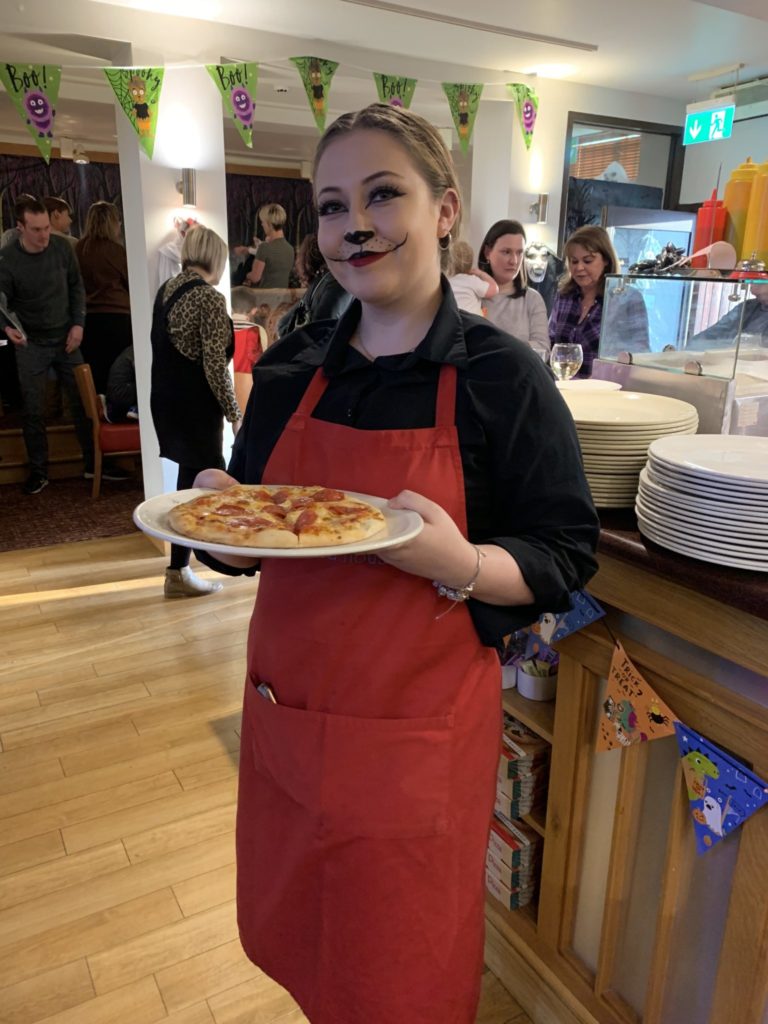 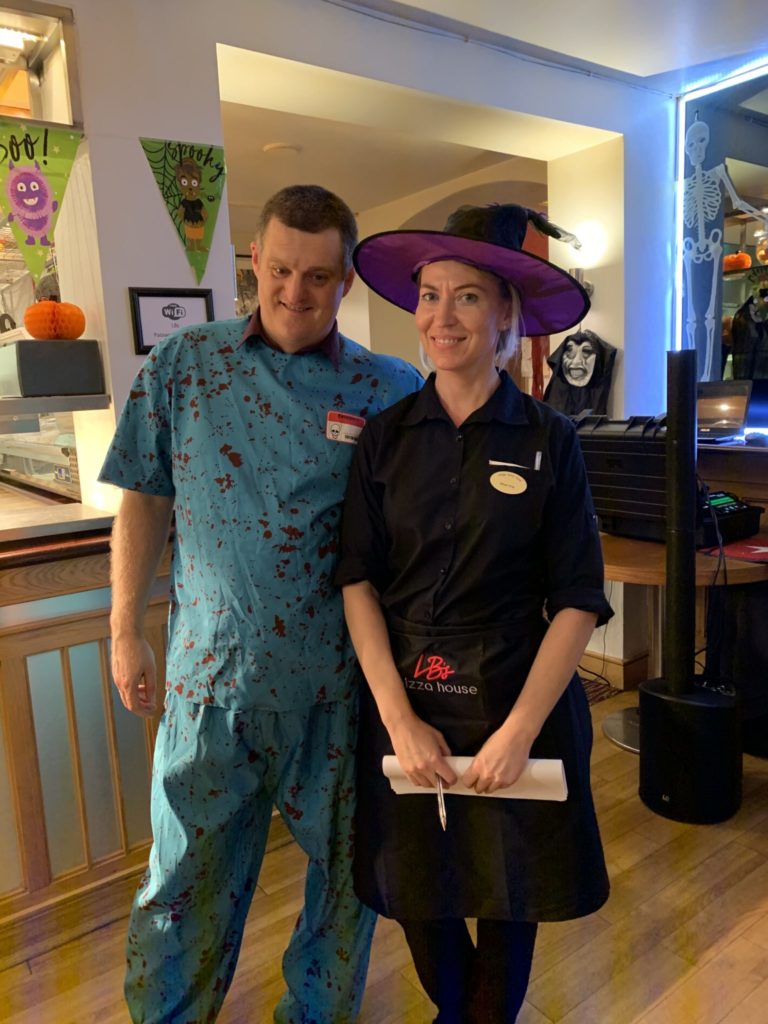 « Dear diary, the Lodore Wedding Fayre was a roaring success!

Introducing the new Inn on the Lake »