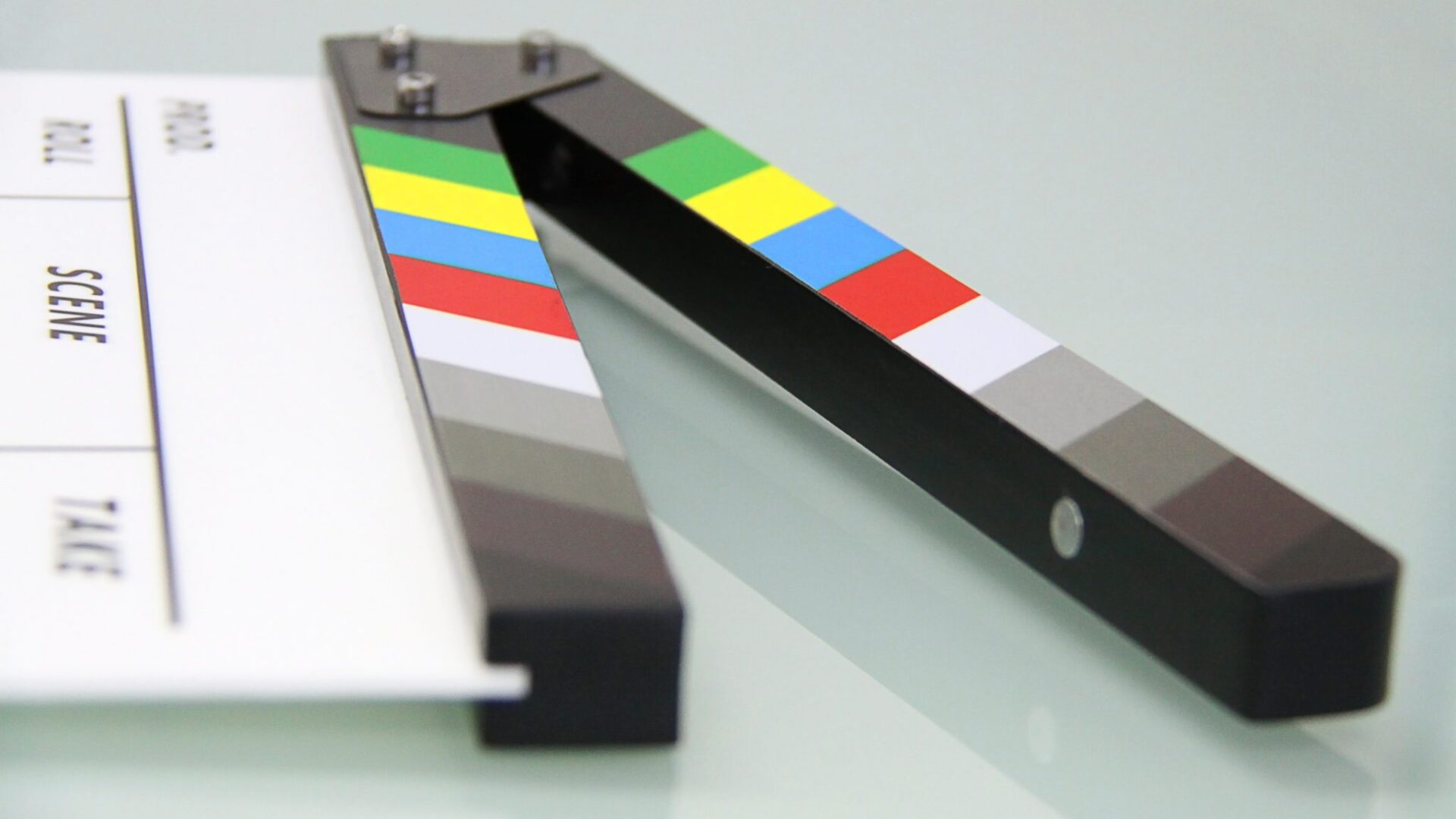 With the Keswick Film Festival kicking off on 28th February, we take a look at some of the best film and TV locations in the Lake District.

It’s no surprise that the stunning backdrops of the Lake District’s imposing hills and vast lakes have been a firm favourite for filmmakers from across the world. From cult classics to thrillers and family favourites, find out where these 7 productions were filmed in and around the Lake District.

Based on the life of one of the region’s favourite authors, this 2006 film starring Renée Zellweger and Ewan McGregor brought the tale of the famous Victorian author to life with the help of it’s Lake District setting. Locations for the biopic include Keswick and Derwentwater, where Potter set many of her books including Squirrel Nutkin, Benjamin Bunny, and Mrs Tiggy-Winkle. The authors former home Yew Tree Farm in Conniston also makes an appearance as well as the stunning setting of Loweswater. 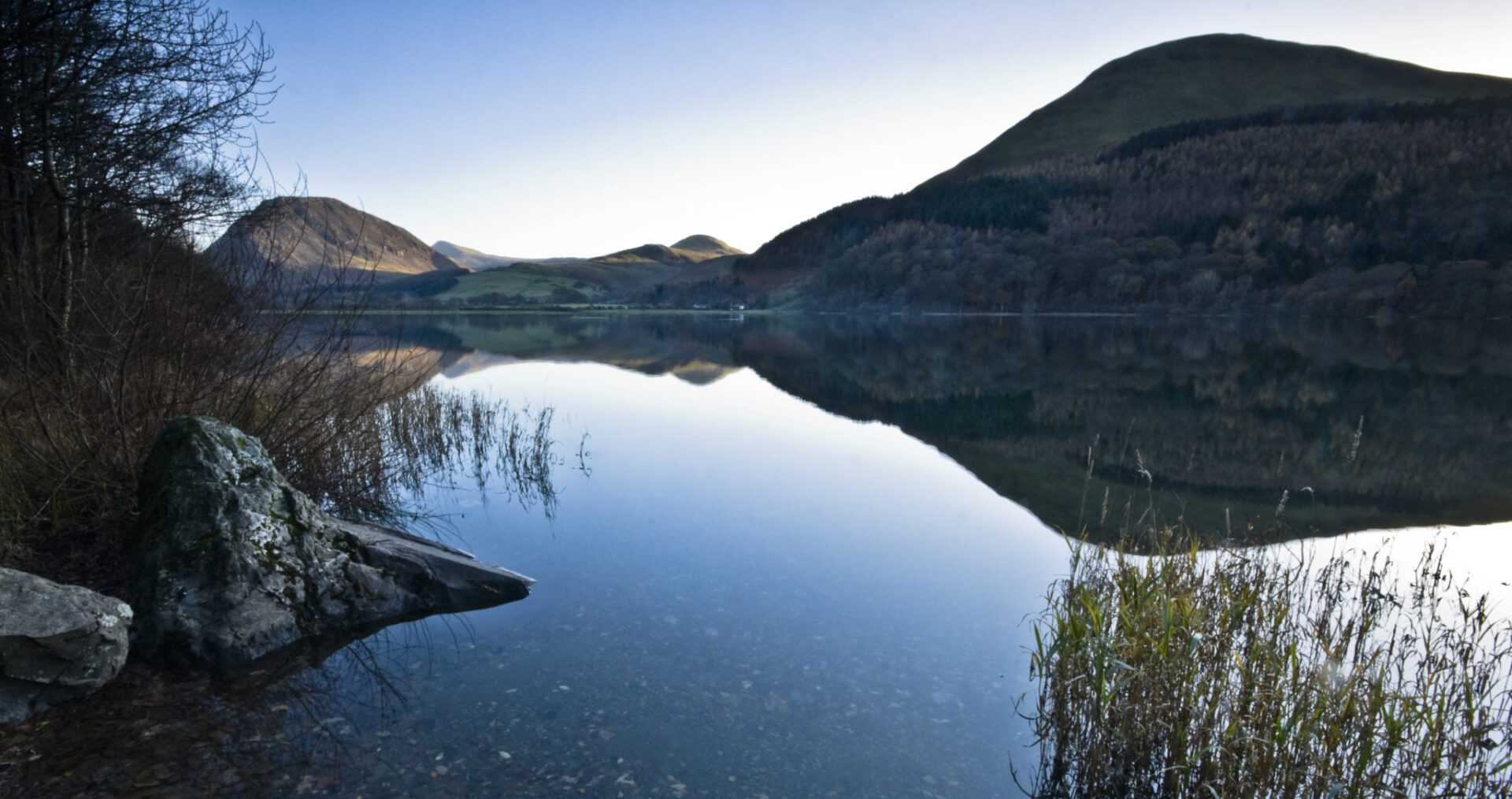 Chosen for it’s rural location as air raids threatened London in 1945, Carnforth Station is still a popular place of pilgrimage for this classic film’s fans. The film follows the chance encounter of married mother Laura and another stranger Alex on the stations platform. The resulting love story is followed in this romantic drama starting on the eve of World War 2.

Snow White and the Hunstman

Starring an A List cast including Kristen Stewart, Charleze Theron and Ray Winston, filming for this 2012 blockbuster took place in the Langdale Area, bringing a touch of Hollywood to the Lake District. 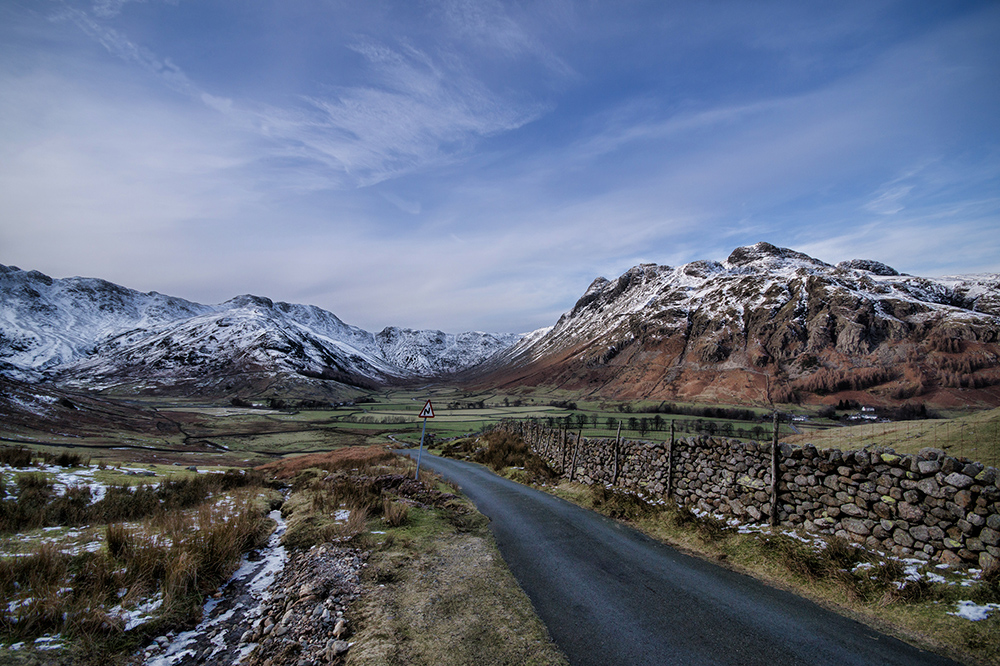 Derwentwater played an unexpected starring role in the 2015 addition to this cult movie franchise. Digitally enhancing the views over Derwentwater, Borrowdale and Skiddaw, The Millenium Falcon flies over the planet of Takodanas with Rey exclaiming “I didn’t know there was so much green in the whole galaxy”. Later in the film, the view can be seen again with Stormtroopers attacking from the Keswick end of Derwentwater looking down into the Borrowdale Valley. 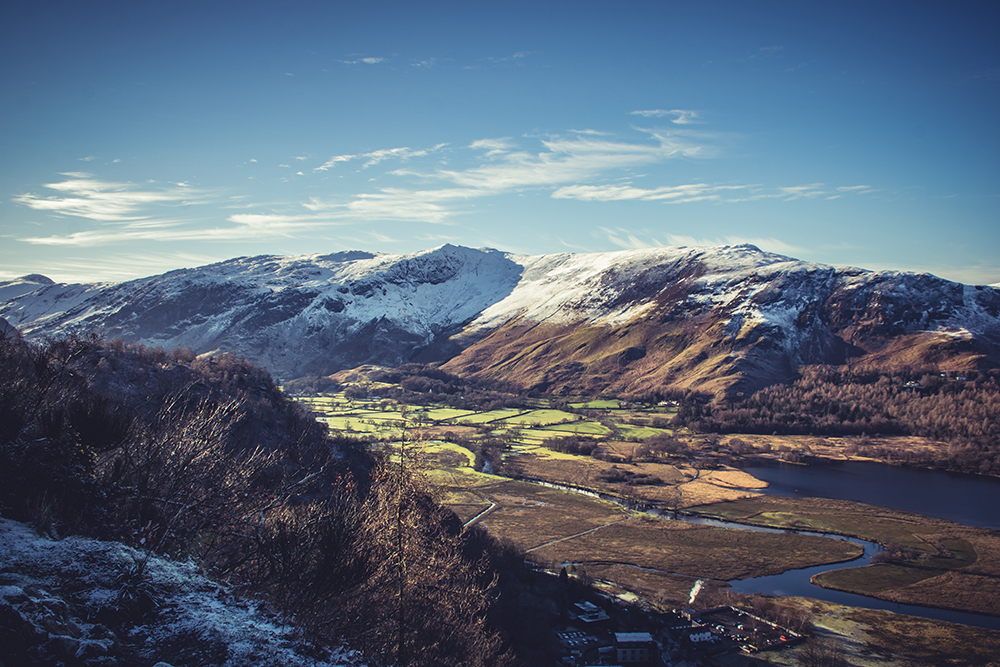 This BBC drama series focused on five-year-old Joe and his family following his autism diagnosis. Set in a fictional Cumbrian town, filming took place in and around Keswick, Coniston, Thirlmere, Buttermere and Kendal. Our very own Inn on the Square has played host to many of the productions cast and crew during their two seasons of filming, providing a central location for the days filming. On filming in the Lake District, Christopher Eccleston said “we’ve been welcomed up there by the Cumbrians and it gives us a sense of community, and a community you won’t necessarily always see on screen.” 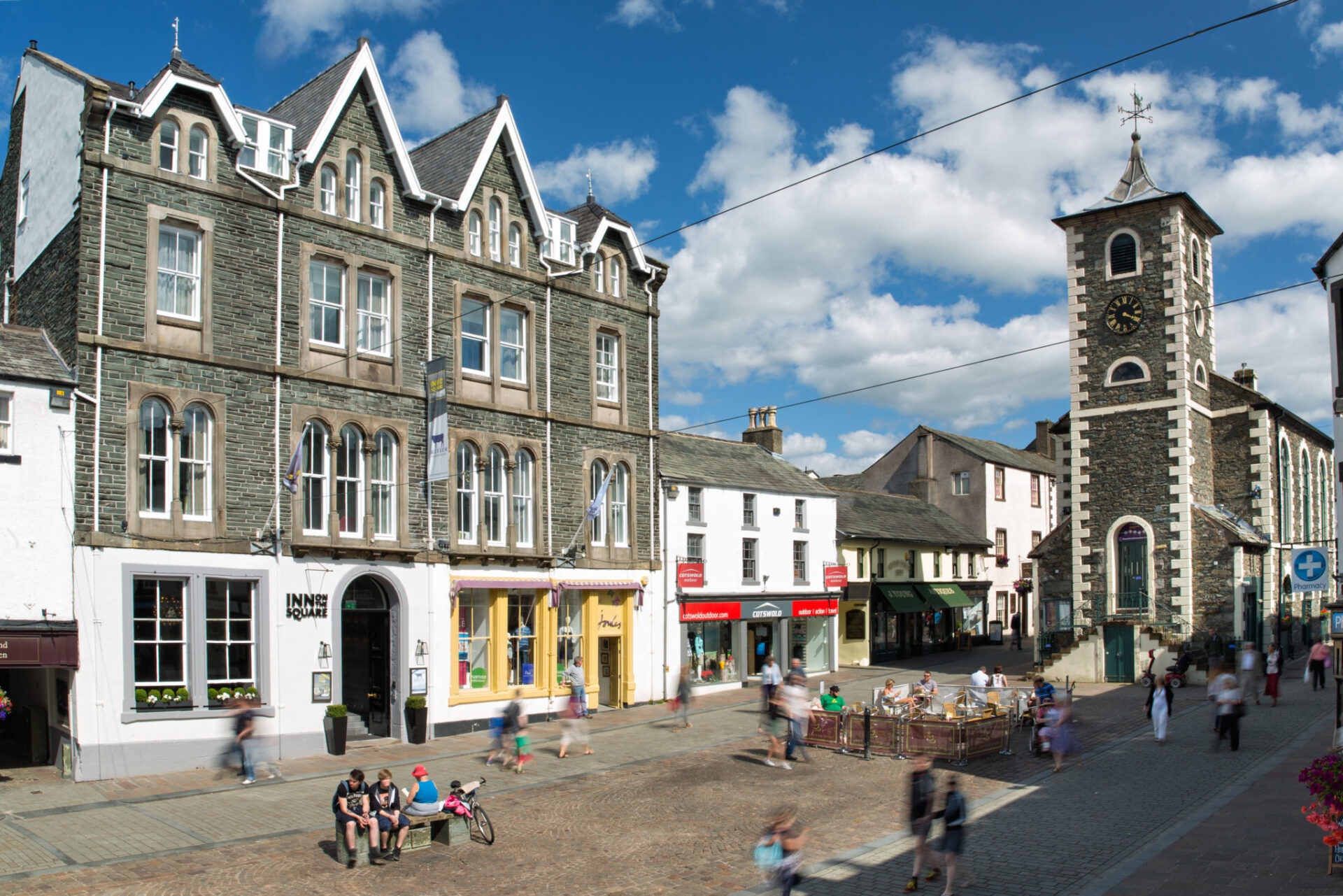 INN ON THE SQUARE→

The 2002 zombie film’s final scenes were filmed in Ennerdale, while the main characters shelter from the zombie apocalypse in a Lake District farm house. Clearly director Danny Boyle knew the best place to escape to when choosing this location!

Spanning across generations, this much loved children’s book was adapted twice for the screen with both the original and remake featuring the Lake District’s stunning scenery. Most recently the 2015 remake made use of Conniston and Derwentwater celebrating all the outdoor adventure to be had by children of all ages! 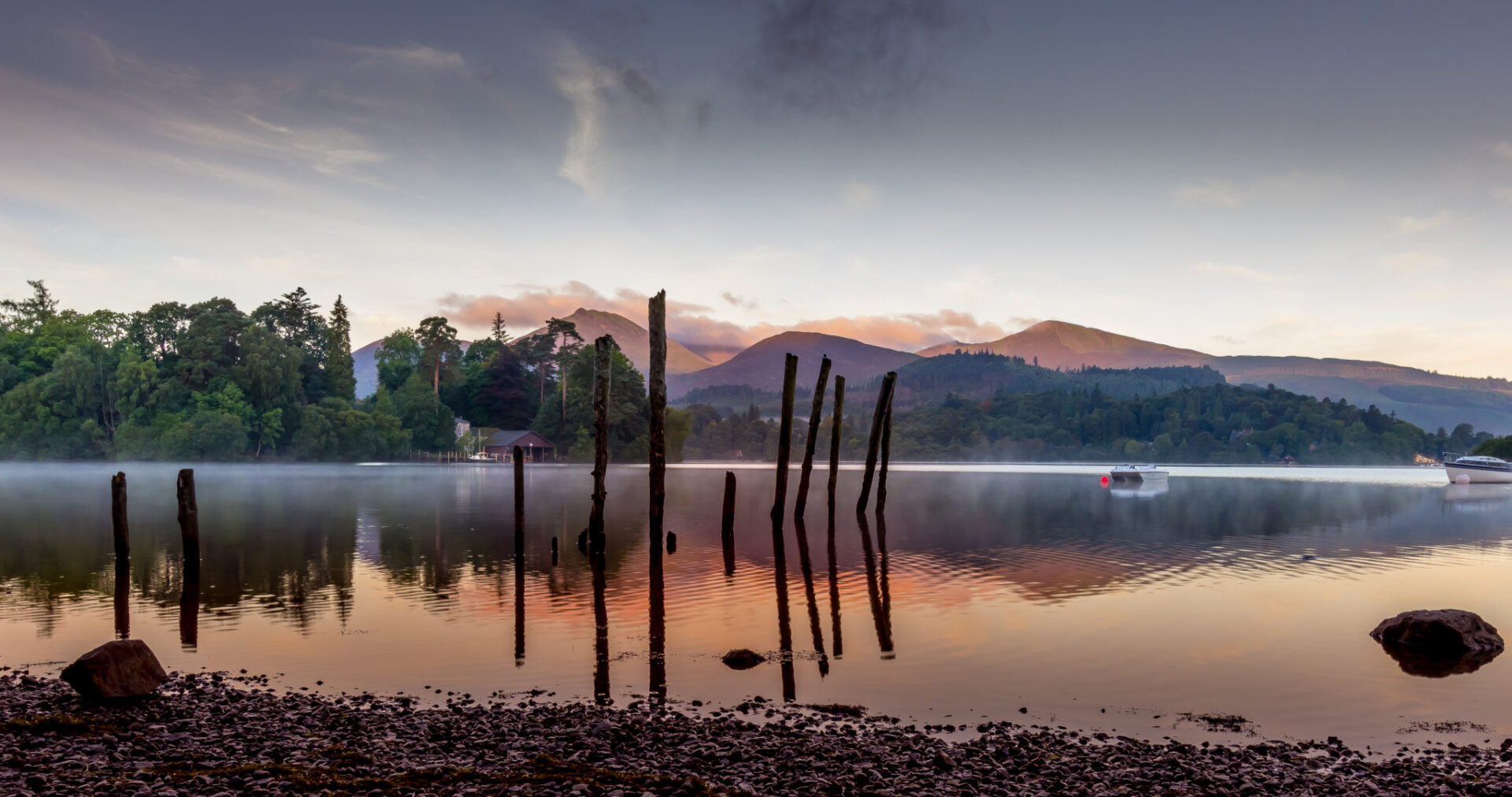 Many of our hotels are within close distance to Keswick and Derwentwater, with other locations including Langdale, Ennerdale and Loweswater just a short car journey away. To book your next Lake District break and walk in the footsteps of these blockbuster stars visit www.lakedistricthotels.net and see our latest offers.

« Capturing your perfect day at Inn on the Lake

Supercharge your Skin at the Falls Spa »