Drum roll please… we’d like to say a big thank you to everyone that voted for Mizu Pan Asian restaurant in The Golden Chopstick Awards as Best Newcomer in 2019. We’ve made it into the finalist stages and we’re all very excited over the news. On top of this we are also a finalist in the Cumbria Life Food & Drink Awards for the ‘Readers Award’… exciting times ahead!

Devised by TV host and entrepreneur Gok Wan, the Golden Chopsticks Awards are now in their second year are the only ones of their kind to recognise Oriental cuisine its contribution to the UK catering industry. As part of the celebrations, we have been invited to a central London hotel for the awards ceremony 29th April 2019, hosted by Gok Wan and other famous celebrities, where the winners will be unveiled.

Hear from Gok Wan, co-founder and host of the awards…

“After last year’s huge success of our first ever Golden Chopsticks Awards, we’re going bigger and better in 2019. The food industry has been crying out for a celebration of Oriental food in the UK. This year’s awards are already the talk of the Oriental food scene. When I was a kid, Chinese was considered very exotic. Today Japanese and Thai are up there and Korean, Vietnamese and Malaysian are well on their way. We are delighted to have finalists from all over the country and covering a range of different cuisines from hugely popular Chinese food to more unusual Vietnamese and Filipino.’

Judging opened on 1st February for members of the public to cast their vote over a six-week period, with 20,000 votes registered (voting is now closed).

To acknowledge the growth and ever-changing diversity in the market, three new awards were introduced in 2019 to shine light on the Oriental representation within vegetarian food, street food, and desserts & sweet treats. There has been an exciting mix of nominees, from London’s first plant-based vegan pop up to Filipino ‘dirty ice cream’ from the streets of Manila. 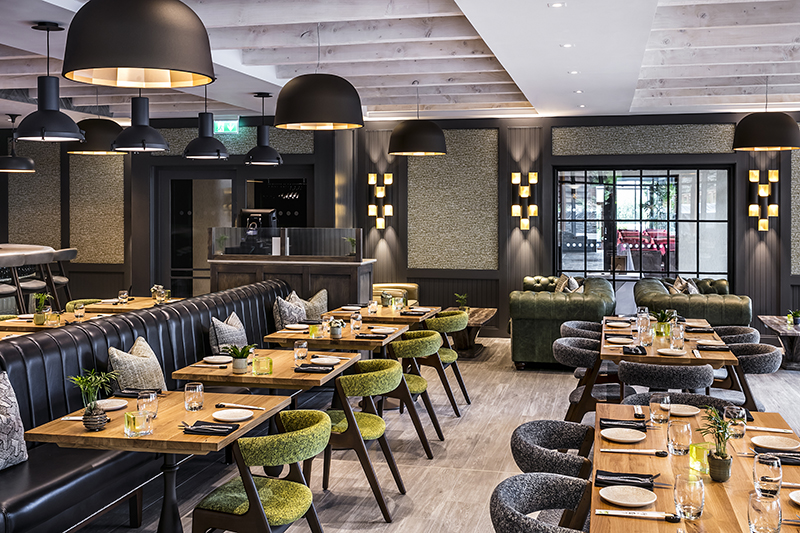 « How to treat Mum this Mother’s Day

Love is in the Air at our Keswick Hotels »