North or South Lakes… which one do you prefer?

1. The North has the only official Lake in the Lake District… can you name it?

2. We also have the largest mountain in the Lake District… Scafell Pike.

3. TripAdvisor just recently announced the 2015 Travelers Choice for the ‘Top 10 Destinations in the UK’ with Keswick appearing 9th, in between York and Glasgow.

4. Keswick has the only four star-town centre hotel in the whole of the Lake District. This is the Inn on the Square, which has just received this accolade after just 6 weeks from opening.

5. Castlerigg Stone Circle is one of the finest stone circles in the UK, commanding a superb 360 degree view over Skiddaw, Blencathra and Lonscale Fell. Every year, thousands of tourists travel to the site, making it the most visited stone circle in Cumbria.

6. In 2014 Keswick was voted the most dog friendly town in the UK by the Kennel Club, so it’s no surprise that they now host a annual Keswick Scruffs Dog Show every June.

7. Whether you are a novice climber or an adrenaline junkie who’s addicted to the thrill of the rush, the North Lakes have something to suit all abilities. From mountain walking and rock climbing, to adrenaline pumping activities, like the Lake District’s only Ice Climbing wall and Honister’s Via Ferrata.

8. As well as relaxing and taking in the breath-taking scenery there is also a variety of events and festivals hosted each year in Keswick, which are proving to be more and more popular. Such as, Keswick Film Festival; Jazz Festival; Mountain Festival and the Keswick Beer Festival.

9. Keswick’s Market was voted best in the UK at a prestigious industry awards ceremony in January 2015. Winning the Best Large Outdoor Market category at the Great British Market Awards, where the judges praised the twice-weekly event for being a vital part of the community and town centre, and a tourist attraction in it’s own right.

10. Graphite was first discovered in the hills around Keswick back in the 16th Century, and when the pencil was invented it led to the development of a massive industry in the Lake District. Pay a visit to the Cumberland Pencil Museum it’s well worth a visit.

We’d love to hear your view on this, like and share our blog so that your friends and family can have their say too!

To enter our competition simply send your name, location of photo and a high resolution JPEG photo of the Northern Lake District to photos@lakedistricthotels.net – the winning image will receive 2 nights dinner, bed and full Cumbrian breakfast at a hotel and weekend of your choice. With 11 runners receiving a bottle of bubbly next time you stay with us. 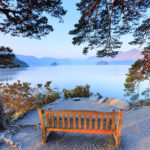 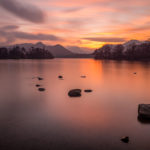 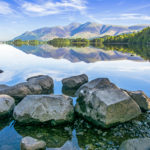 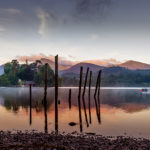 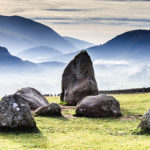 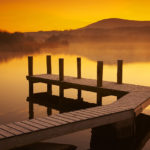 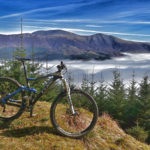 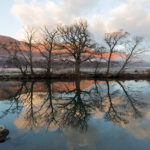