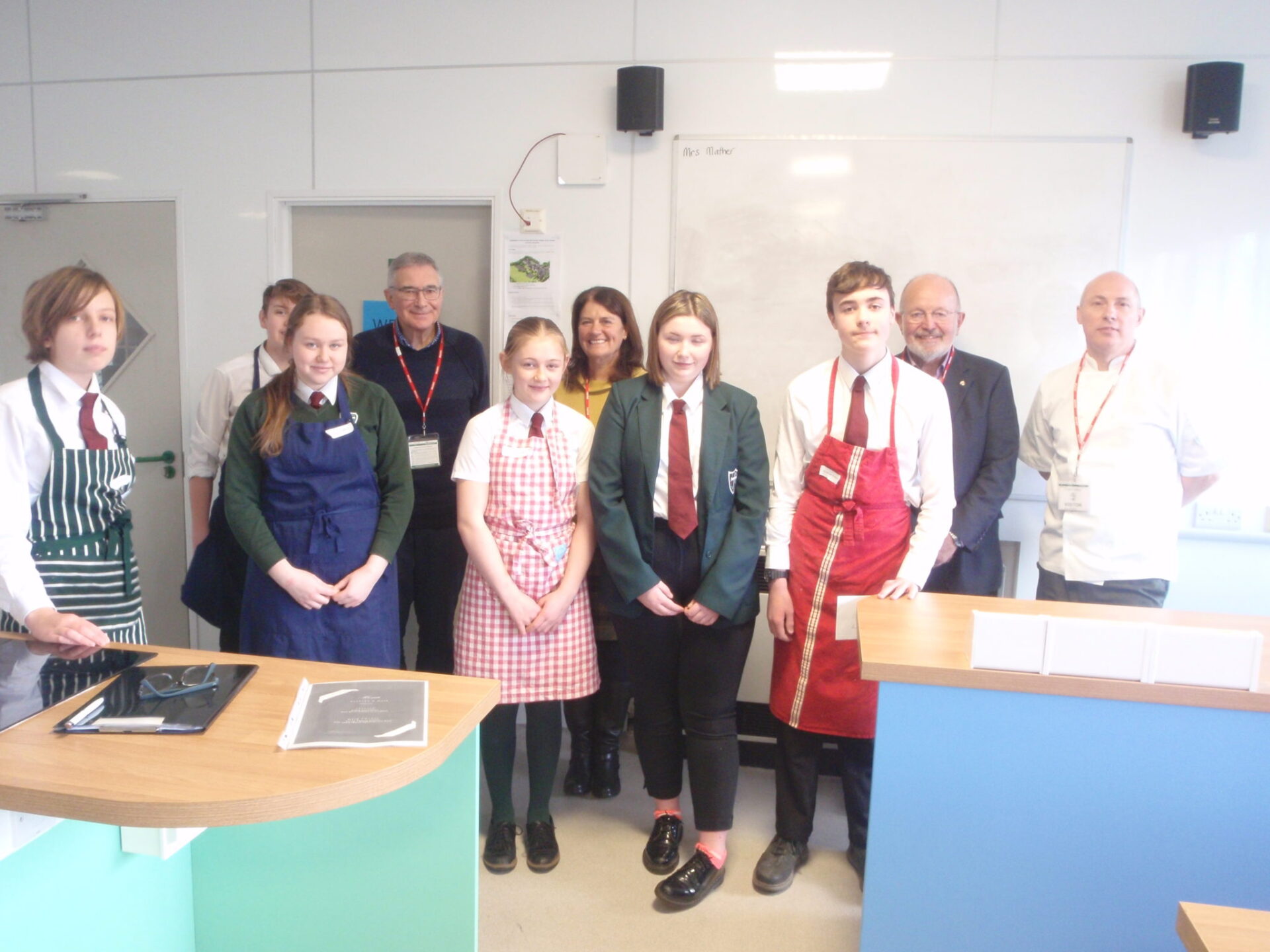 The first heat of the Rotary Young Chef Competition went underway on Monday 16th December when cooking enthusiasts from Keswick School took to the stove and impressed the judges with their kitchen capabilities.

The competition is designed to ignite a passion for cooking at a young age and support young pupils with the development of cookery skills. The local heat took part at the local school, in their newly refurbished Food Technology Kitchens which Lake District Hotels helped create.

Cooking up a storm

The budding chefs who took part in the competition were sponsored by Keswick Rotary Club, who not only reimbursed the money spent on all entrants’ ingredients used to make their meals, but also provided 1st, 2nd and 3rd place prizes for the top culinary masterminds.

The fiery competition was judged by Keswick Rotary members: David Quainton, Helen Hunt and Neil Beresford, who were all joined by our own culinary genius, Mark Harris – Lake District Hotels Executive Head Chef.

The burgeoning young chefs were scored on a whole range of criteria which went beyond the flavours of the food itself. Some of the judging categories included: 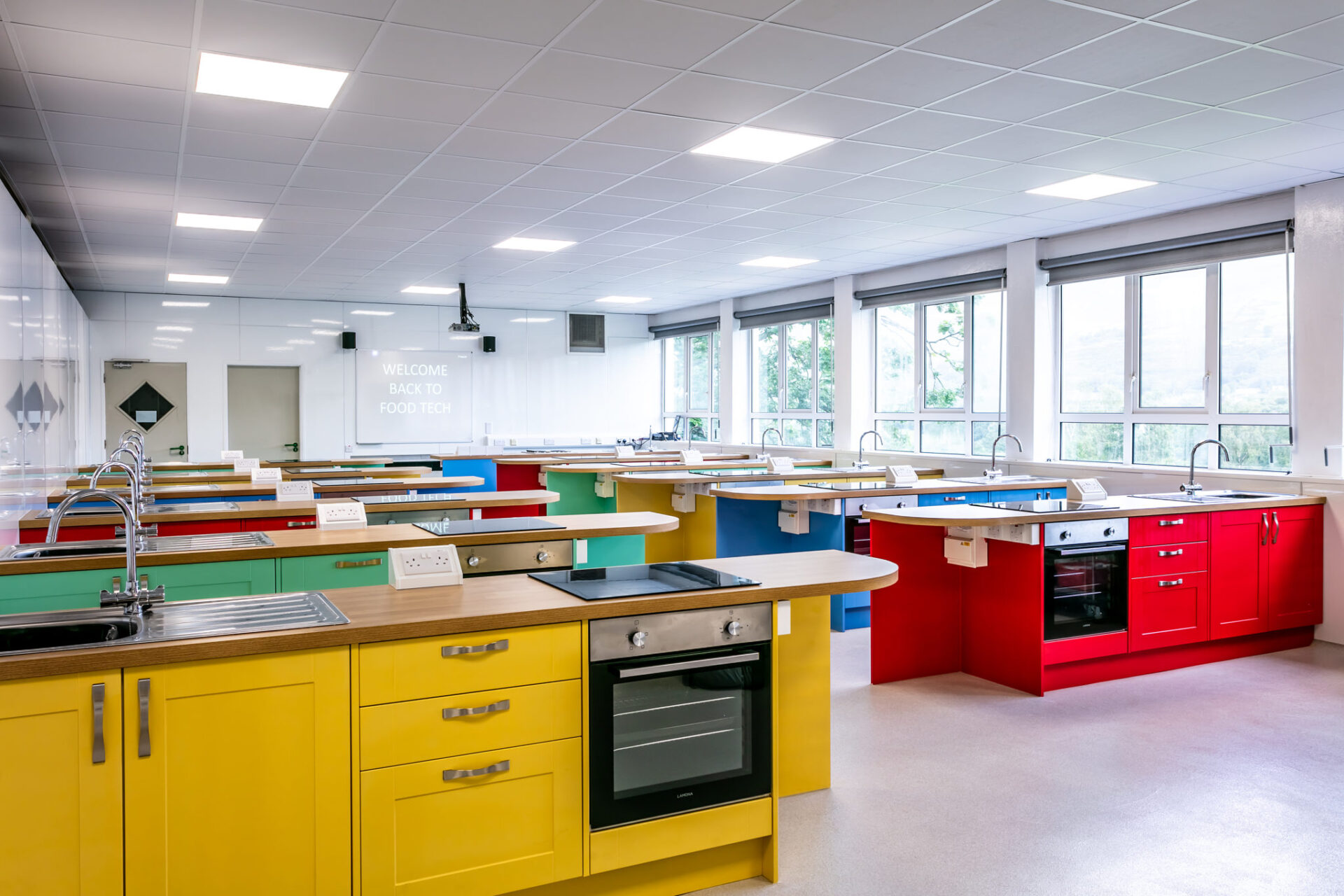 The competition was a close call, but after much discussion and consideration, our judges made their decision.

OUR WORK WITH KESWICK SCHOOL → 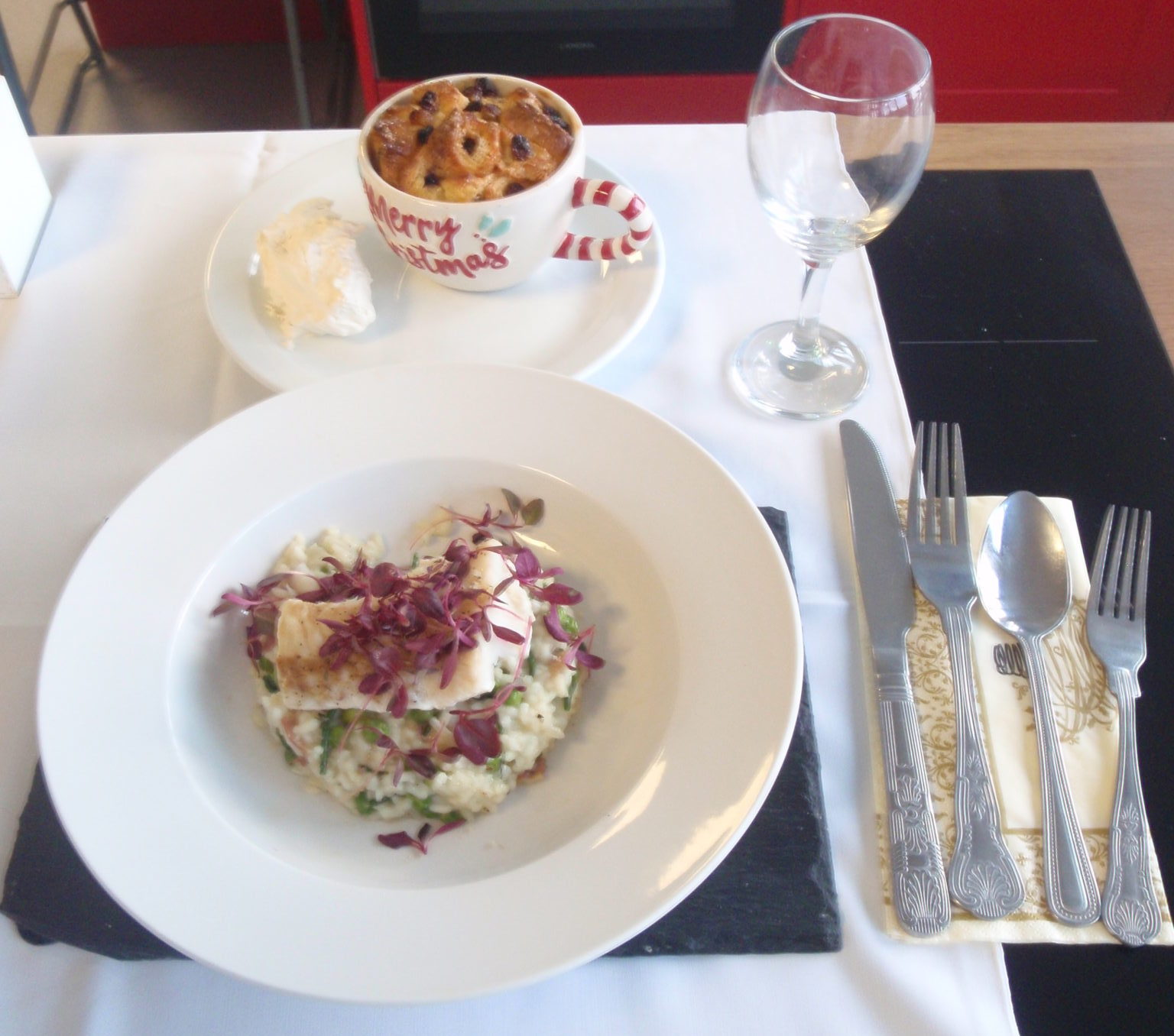 DINE IN THE LAKE DISTRICT →

Queen of the kitchen, Bethan, will now go through to the district finals which takes place at the Lakes School in Windermere next February 2020. The winner of this final then goes on to be entered in the regional final.

The heat is on as Bethan must now perfect her culinary skills in preparation for the next stage of the competition, however, she will be getting a helping hand from Mark Harris – having the opportunity to work alongside him at the Lodore Falls Hotel & Spa.

NEW CHARITY OF THE YEAR →