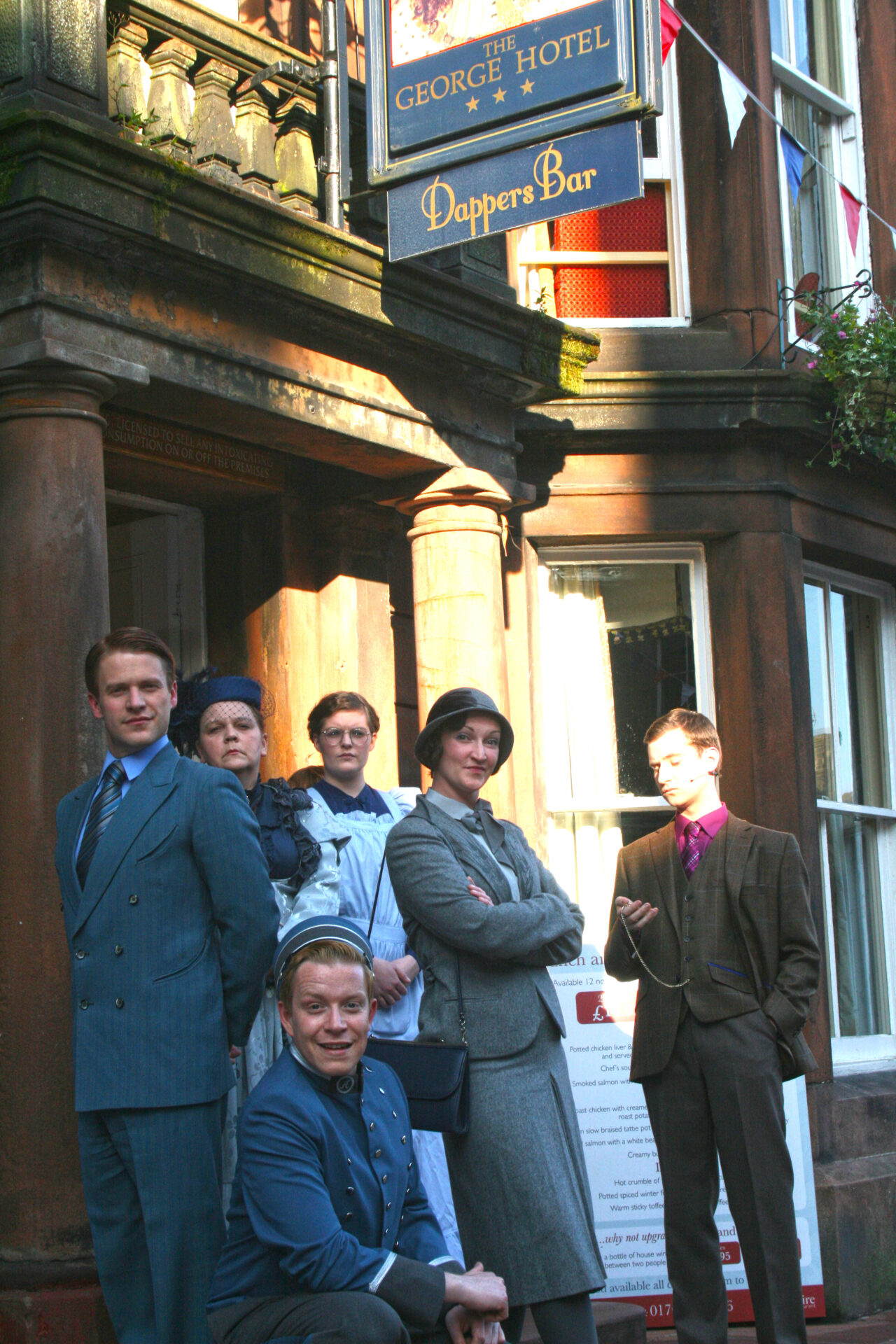 For the first time ever Agatha Christie Limited has allowed her characters and stories to be featured in a live interactive event, with permission granted to After Dark Entertainments to bring Tommy & Tuppence to life. Detectives gathered at The George Hotel in Penrith for the UK Premiere to ‘The Officially Licensed Agatha Christie Murder Mystery Experience’ on Saturday 31st May 2014.

The event had a cast of 8 actors and was presented alongside a three course meal, which took place in the Georgian Ballroom at the George Hotel, Penrith, a stunningly perfect location for the show which is set in the late 1920’s/30’s. The mystery unfolded between courses and guests were given the opportunity to question the witnesses to the crime, examine the physical evidence and compare notes with Tommy & Tuppence as the evening progressed.

With Agatha Christie as synonymous with murder mystery as Miss Marple is with St Mary Mead or Hercule Poirot is with his little grey cells, it’s a wonder why the Queen of Crime and the experience of murder mystery dinner events have never crossed paths before. That is until now.

“Just been to our first murder mystery event at George hotel, Penrith… what a fantastic night, made new friends, good food, great entertainment and… we won! Can’t wait for the next one” 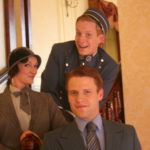 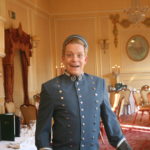 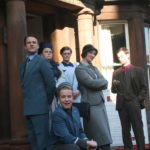 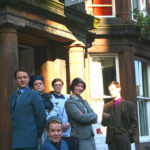 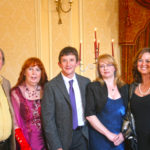 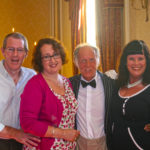 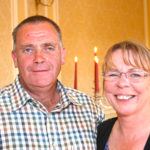 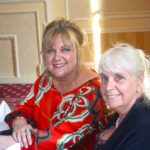 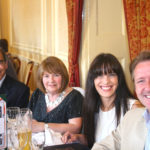 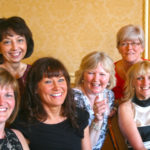 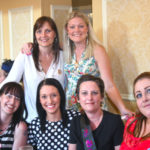 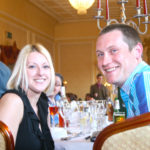 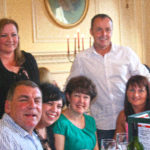 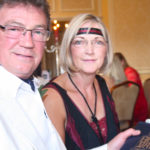 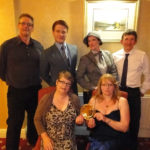 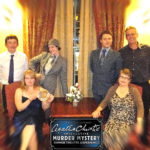