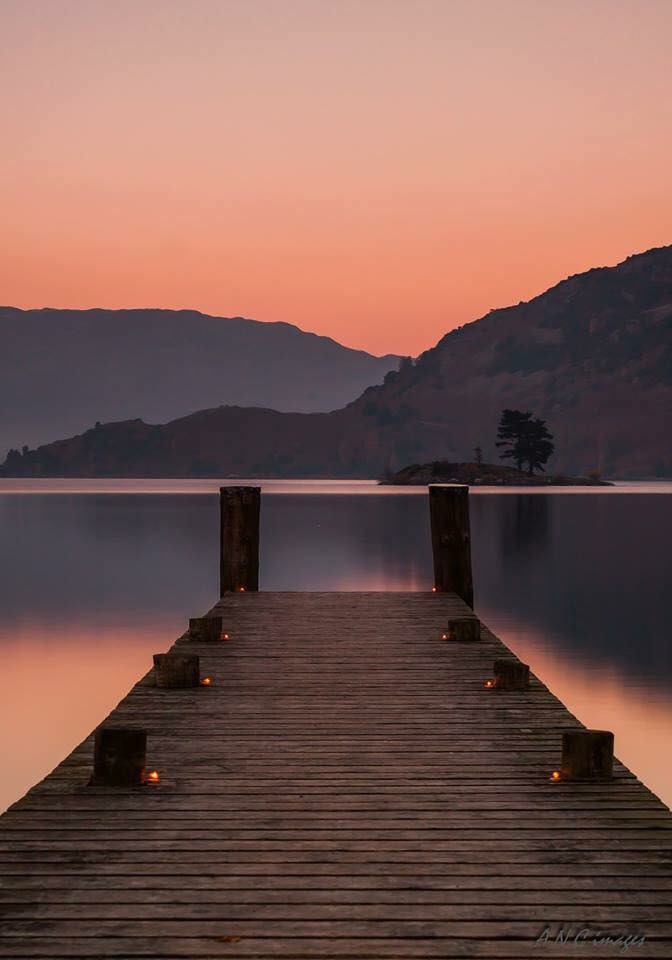 Could this stunning image be the new Mel Allan famous jetty print?

Our annual photography competition has received its most spectacular image yet…

The 2016 competition, with a theme for landscape images of the Northern Lake District, has had over 100 entries since it started in January with some stiff competition. When this stunning image, taken from the Inn on the Lake’s private jetty on Ullswater, was received the marketing manager for the hotel group posted the picture to their Facebook page – www.facebook.com/InnOnTheLakeUllswater with the following comment, “If you could use one word to describe this image… what would it be?” The post went viral (no money was spent on boosting the post), reaching 37,989 people in less than 24 hours, with 600 likes, 38 shares and 401 comments, and still rising! Amongst some of the comments, fans of the photo said it was; Heaven, Magical, Tranquil and Inspiring. 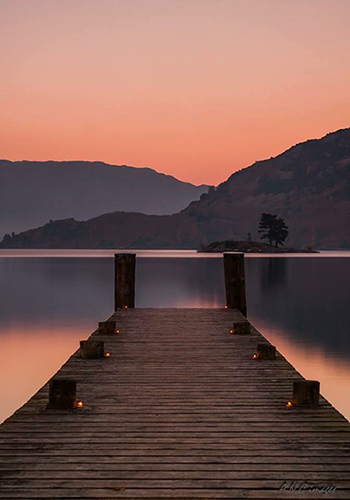 Leah Davies, Marketing Manager for Lake District Hotels commented, “There is no doubt that our jetty at the Inn on the Lake in Ullswater is one of the most photographed places in the Lake District but it’s difficult to describe just how beautiful it is in one word! The image was sent in by Andy Croston, who stayed at the Inn on the Lake with his wife in November 2015 for their first wedding anniversary. Andy popped over to the local shop in Glenridding to get some tea lights for the photo and got to the jetty just before sunset. I think it’s a strong contender to become as famous as Mel Allan’s print which is on sale in many outlets, such as Ikea.”

In 1988 Mel Allen captured one of the country’s most famous landscape photos and was featured in the 2009 documentary “The Art on Your Wall”, a compilation of the most loved posters in the UK, hosted by Great British Bake Off’s Sue Perkins.

If you would like to wake up to this stunning view, you can stay at the Inn on the Lake and take advantage of their special ‘Latrigg’ break. The break includes two night’s dinner, bed & breakfast with the third night B&B for free, from £294pp. Available from 1st April to 31st October 2016. To book a stay visit www.lakedistricthotels.net/innonthelake or call 0800 840 1245.