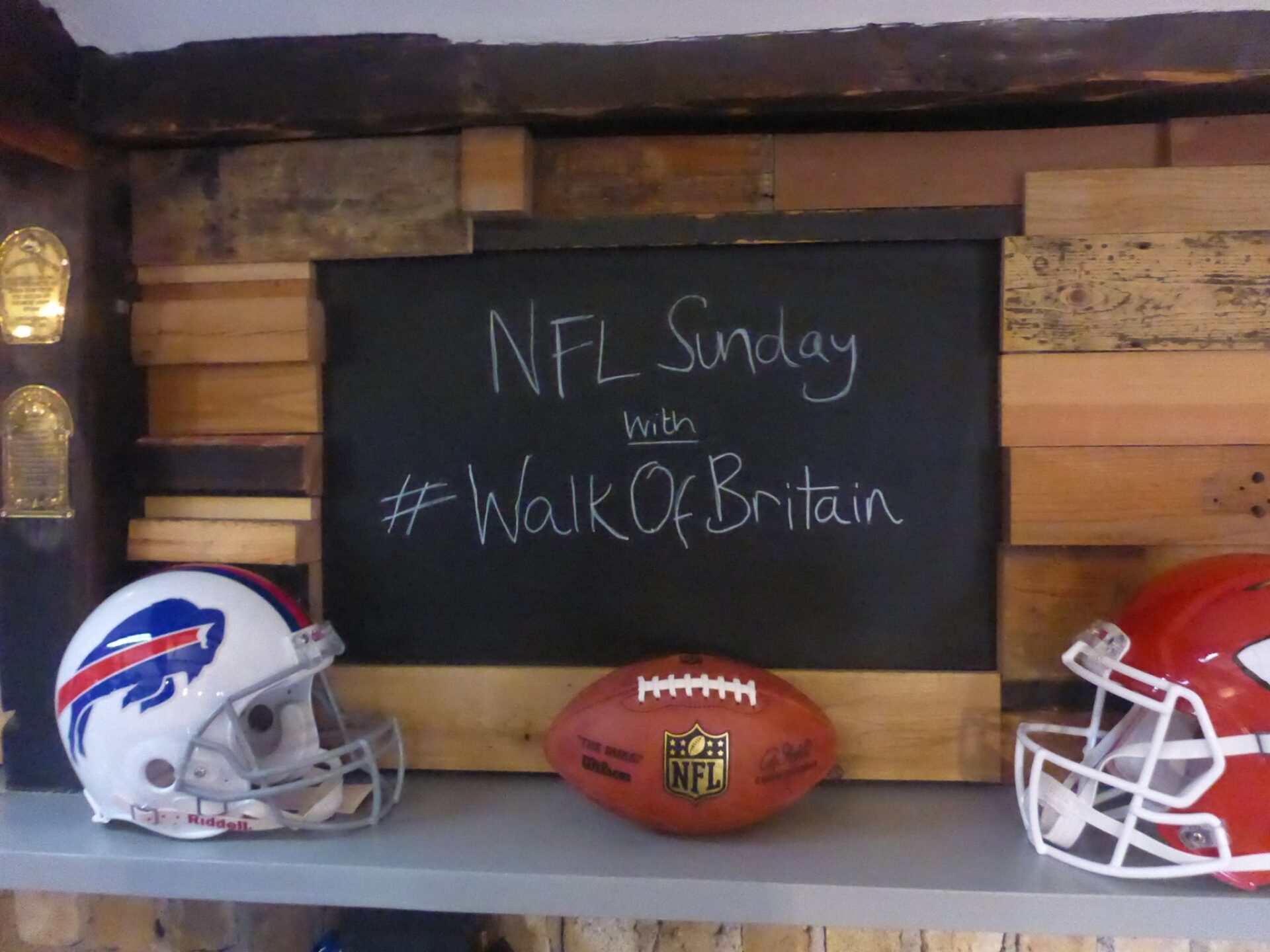 Keswick welcomes the Walking with the Wounded team.

The Inn on the Square was honored to welcome a group of veterans from Walking with the Wounded into the hotel, as part of their 1,000 mile expedition between Scotland and England. The four British and two US veterans, who have all sustained a range of injuries whilst serving on the front line, are raising money and awareness for Walking with the Wounded, a charity set up to retrain and re-skill the wounded and support them in finding new careers outside the Military.

Inn on the Square, part of Lake District Hotels Ltd looked after the walkers for 3 nights, which included an evening with the week’s main sponsor NFL, for the first NFL Sunday of the season, where they were joined by NFL Gerry Anderson and Heather Stanning (British professional rower), in the hotel’s back bar!

The following day the team made their way up Scafell Pike with Chris Bonington on day 24 of their challenge. The WWTW were expected back on Keswick’s market square for 4pm, where crowds had gathered to show their support. Ed Parker, one of the organisers of the group commented on the amazing turn out, stating they had raised over £2,000 just from the donation buckets that were circulating the market square. The team then enjoyed a delicious 3 course meal at the Skiddaw Hotel, along with Julia Bradbury and her crew, who joined the group after taking a break from filming her new TV series, ‘The 8 Bradbury’s Best Walks’ which will be on ITV early 2016.

Dani Hope, Marketing Director for Lake District Hotels commented, “It was fantastic to see Keswick’s Market Square so busy on Monday, the atmosphere was amazing as everyone turned out to give a big Keswick welcome to the Walking with the Wounded. It’s been a privilege for Lake District Hotels to do our part in supporting the group and we wish them luck for the rest of their challenge!”

If you would like to show your support and make a donation to the Walking with the Wounded, visit: www.walkingwiththewounded.org.uk 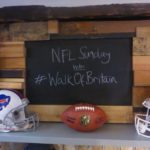 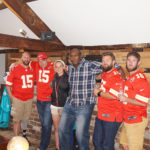 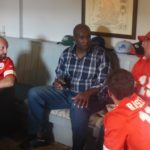 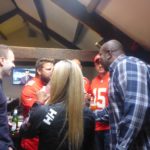 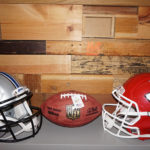 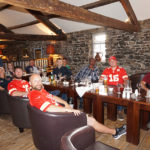 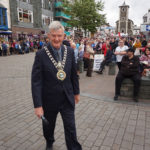 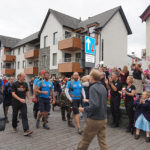 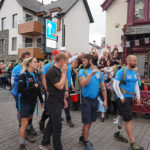 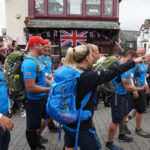 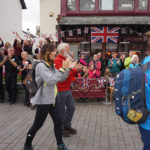 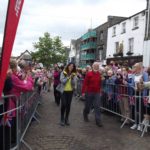 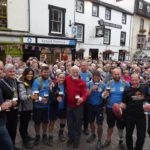 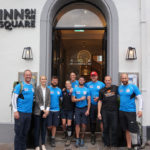 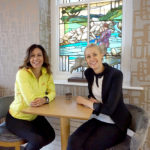 « Our NEW Special Breaks Brochure is now available to download and pick up from one of our hotels.

The Inn on the Square’s a hit with the stars! »