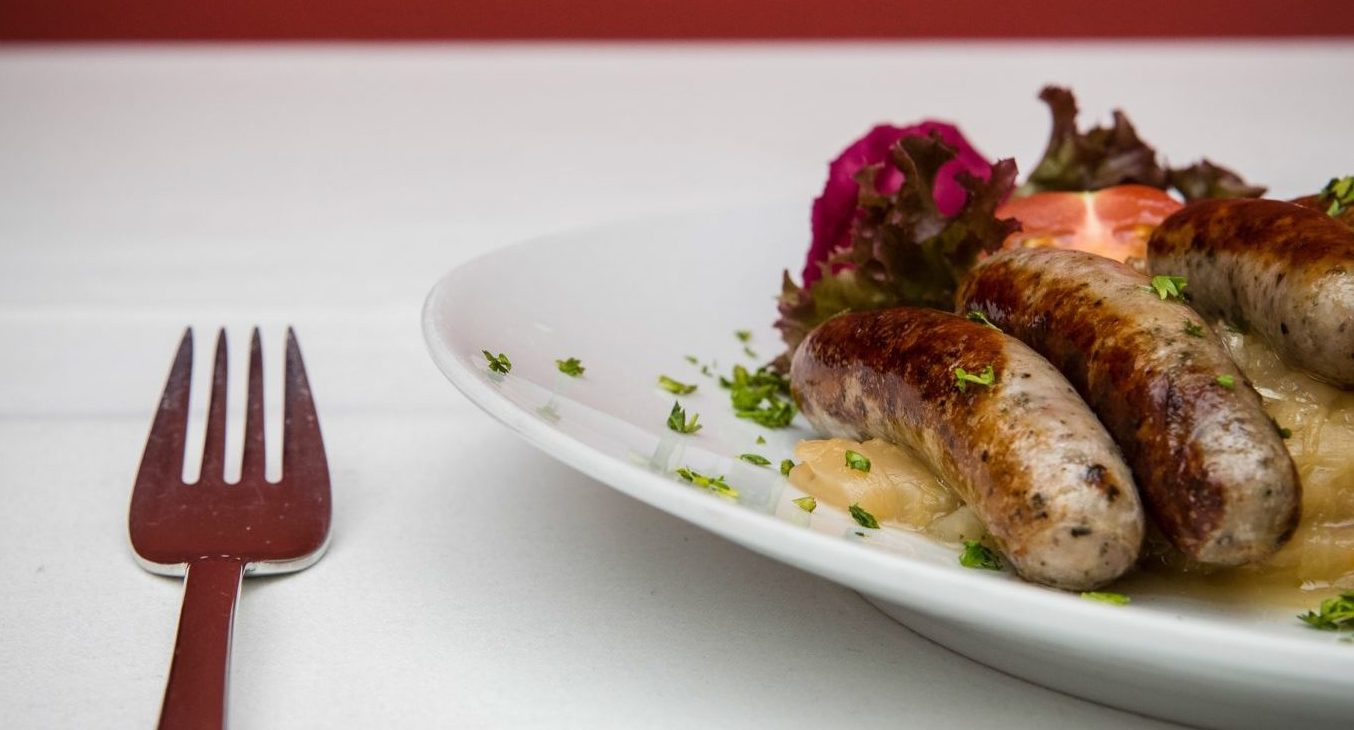 Have you tried these Cumbrian delicacies?

When you think of Cumbria, what pops into your head? Odds are that you’ll have visions of the Lake District with its striking mountain ridges, gleaming fields of green, sweeping lakes and probably even the notorious Cumbrian rain!

However, what you may be surprised to know is that Cumbria and the Lake District is also a foodie haven, with its own selection of local delicacies to boast about too.

Ranging from the commonly admired treats nationwide, to the more acquired tastes that you’ll rarely find outside the county, we’ve compiled a list of 5 must-try Cumbrian delicacies next time you’re in the area.

If you’re an avid Lake District enthusiast, you’ll likely to have heard of all of these Cumbrian delicacies, but the important question is have you tried them all?! 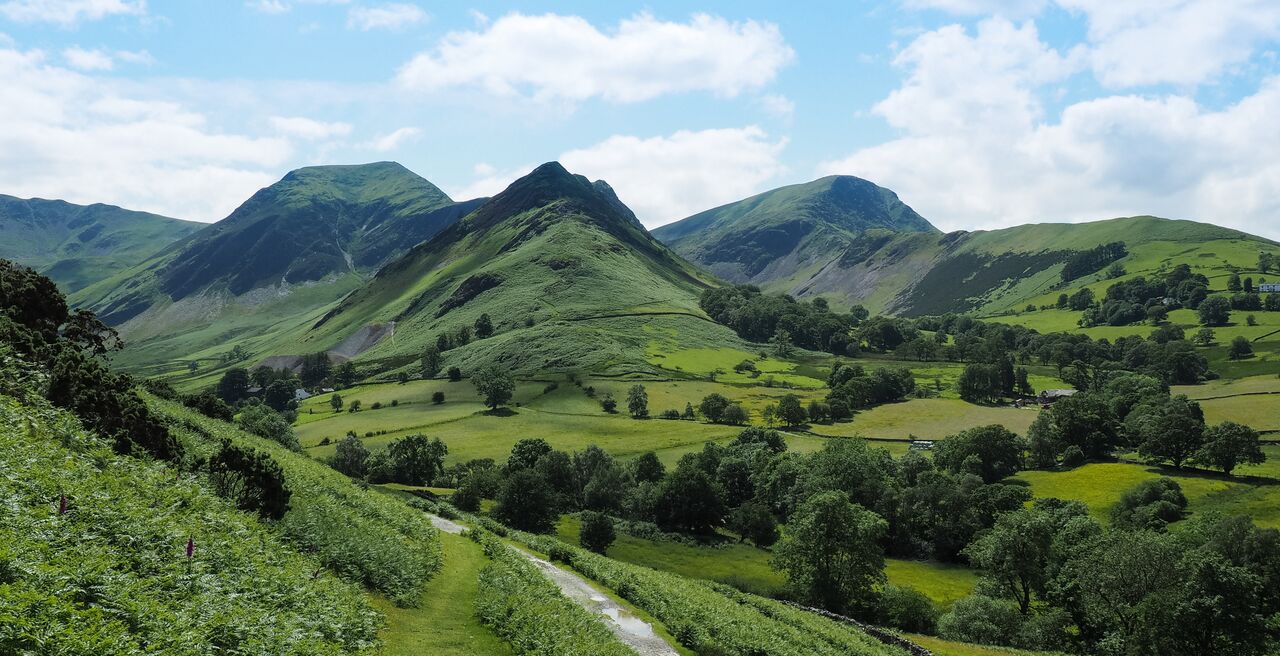 If you’re a buff when it comes to bangers, odds are you’ve already tried our locally-made delicacy of Cumbrian Sausage which is widely available in butchers and supermarkets up and down the country; however, nothing beats sampling this local delight in the county that it originated.

Each Cumbrian butcher tends to have his own special twist on a Cumberland Sausage recipe, but all of them replicate the traditional Cumbrian taste which is strongly flavoured with peppers as opposed to herbs which you can find in other sausage varieties. 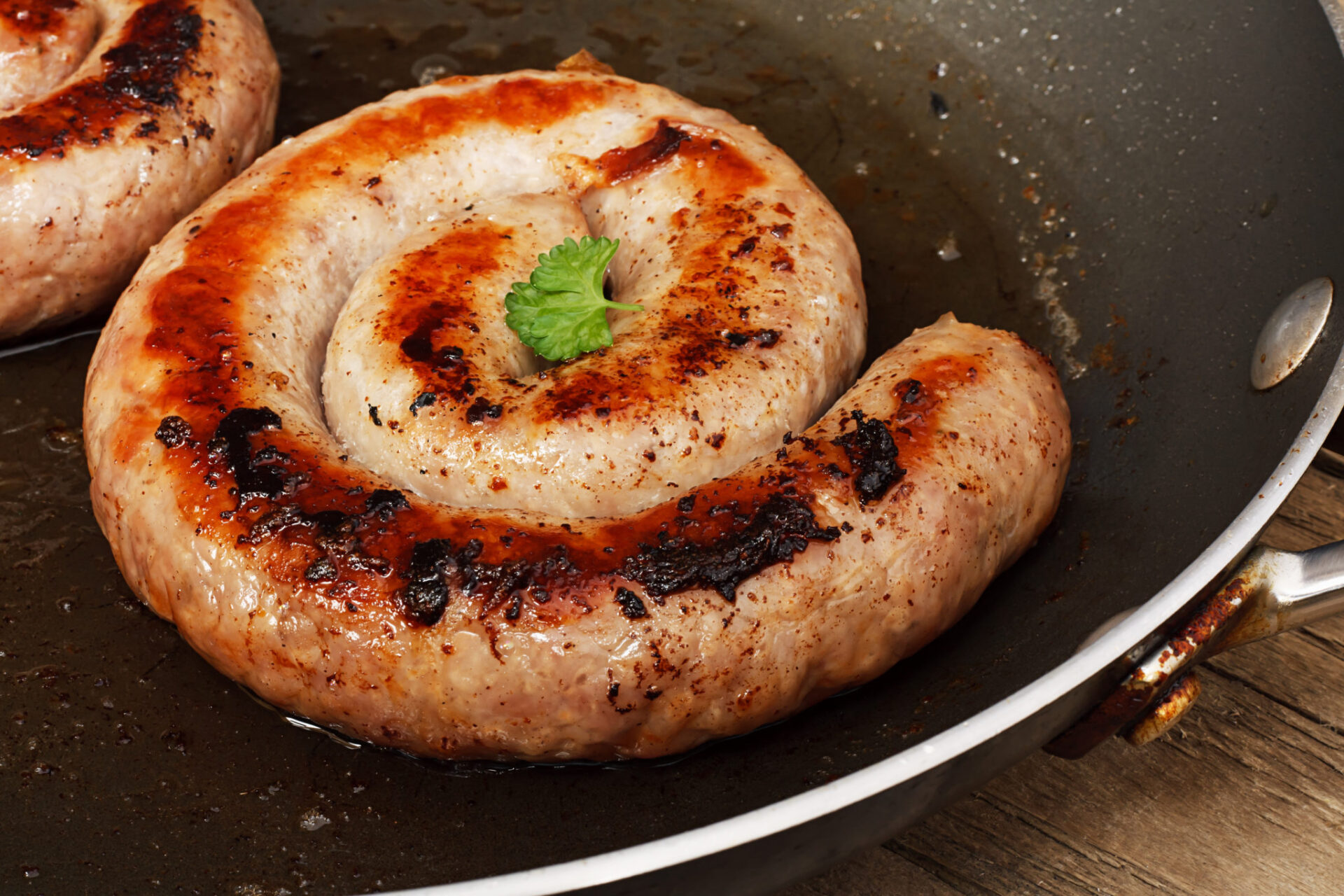 Cumberland Sausages are known for generally being rather long in length and are served in a spiral ring. They are undoubtedly the best variety of sausage out there – although we may be biased! Try Cumberland Sausage on a bed of mash or with chips, or equally, eat your Cumberland Sausage between a fluffy bap for a tasty sandwich. 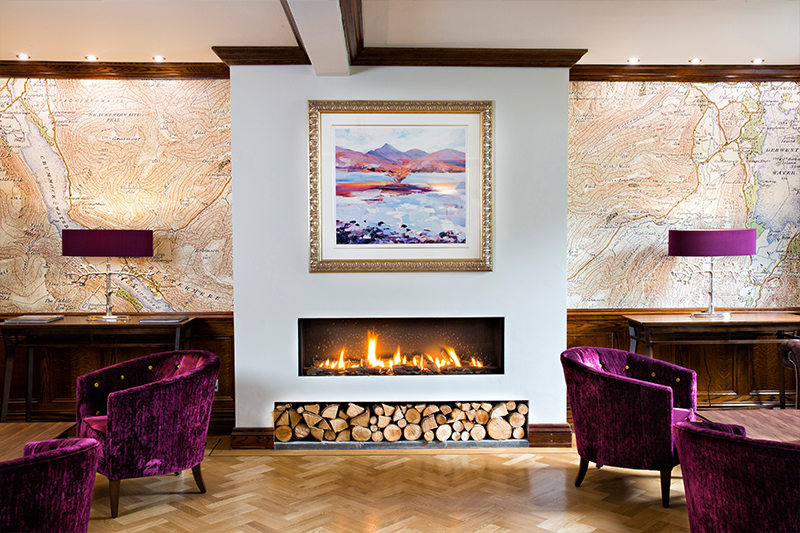 There are few people who visit the Lake District without trying the local Cumbrian delicacy that is Grasmere Gingerbread! Named after the place it was originally made, Grasmere Gingerbread has truly made a household name for itself across the whole county, with few visitors or locals not having heard of the sweet treat.

The mastermind behind Grasmere Gingerbread was Victorian cook, Sarah Nelson, who concocted the timeless recipe all the way back in 1854. She fashioned this Cumbrian delight from the comfort of her Church Cottage home, which now happens to be the famous Grasmere Gingerbread Shop located within the nearby village. 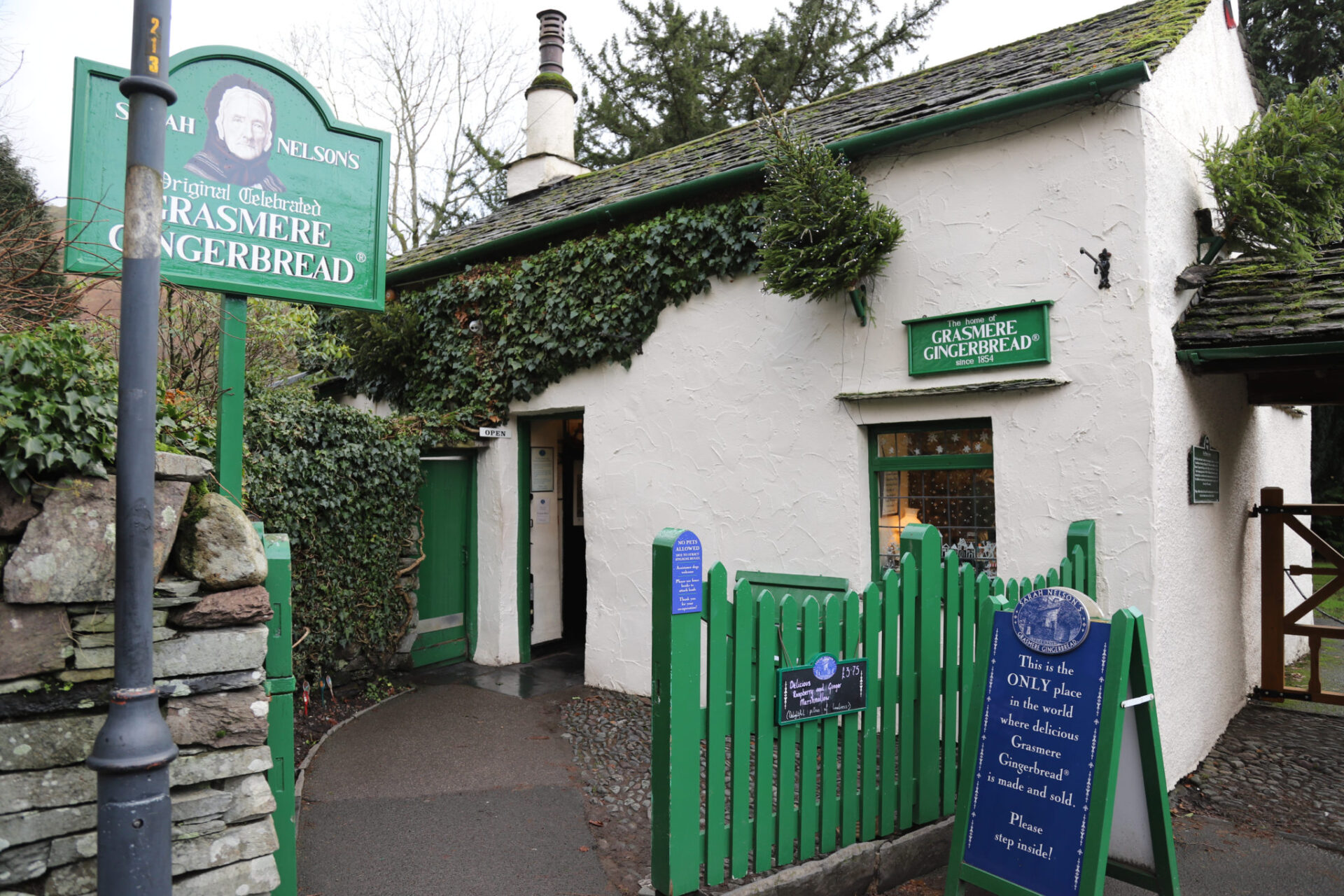 The Cumbrian treat has been described as ‘the best gingerbread in the world’ for its delicately crumbly texture and perfect blend of spicy and sweet taste.

The local enterprise can also cater for events and weddings and often showcase at our hotel Wedding Fayres where you can pick up sweet samples. 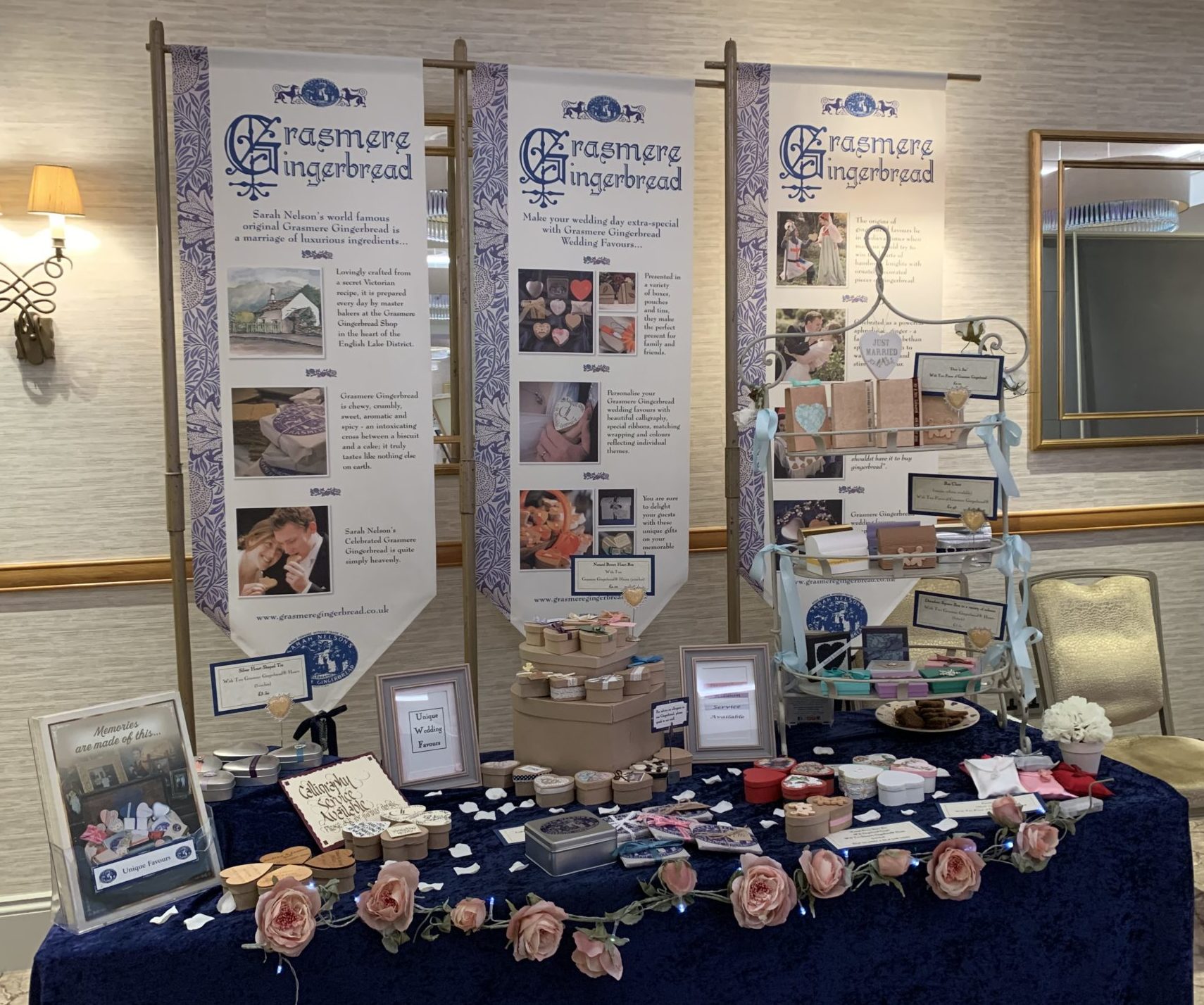 A popular treat among climbers to fuel them with the energy needed to tackle the sharpest of the Lakeland fells, this peppermint flavoured confectionary is another must-try Cumbrian delicacy.

Not for those who lack a sweet-tooth, this sugary based snack has been observably used on many ambitious expeditions around the world as a source of energy, including the first successful ascent to the top of Mount Everest in 1953. 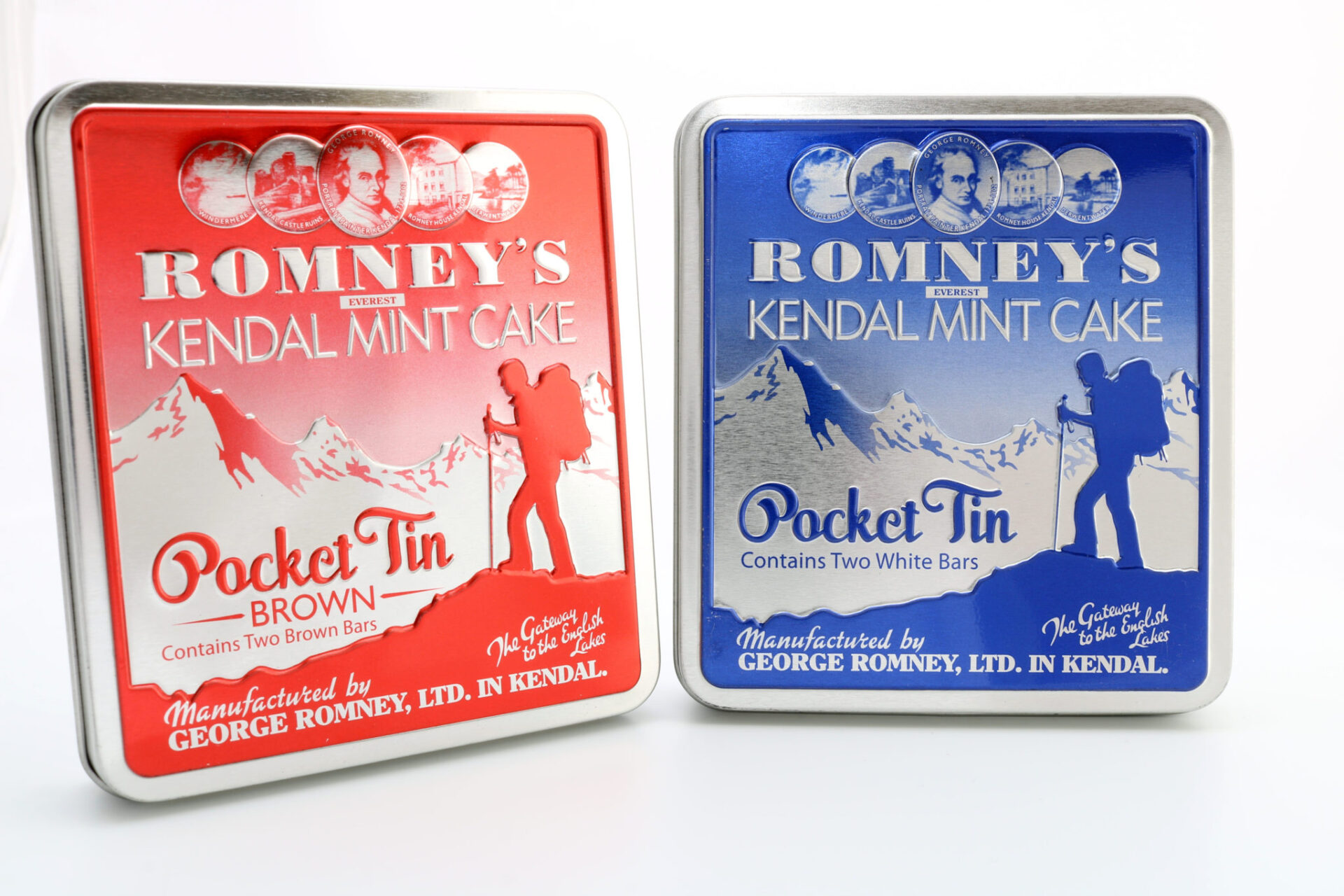 The way Kendal Mint Cake is made is a strictly secret recipe that has been passed down through generations, but we do know these Cumbrian delicacies are made from sugar, glucose, water and peppermint oil.

We recommend buying a bar before tackling Scafell Pike, Helvellyn, Skiddaw or another epic local Wainwright. 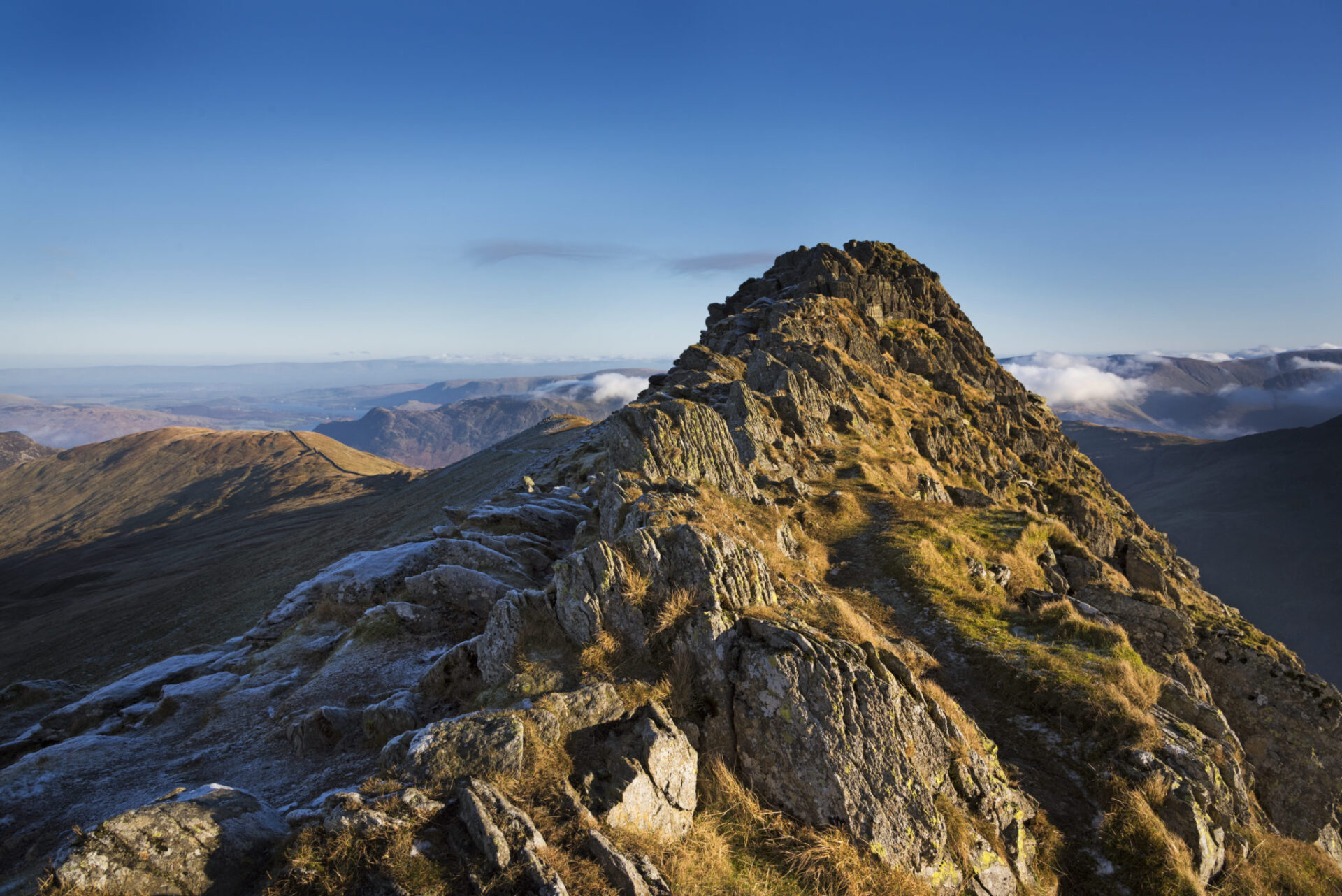 Who said that Cumbrian delicacies only had to be food?! As Cumbria’s leading spirits distillery that has quickly made a name for itself on a global scale, a trip to the Lake District is not complete without sampling The Lakes Distillery’s signature tipple – even if you’re not usually a whisky drinker!

The Lakes Distillery is located on the edge of Bassenthwaite Lake, a 10-minute drive from Keswick and specialises in distilling some of the finest whisky, gin and vodka products the nation has ever seen. 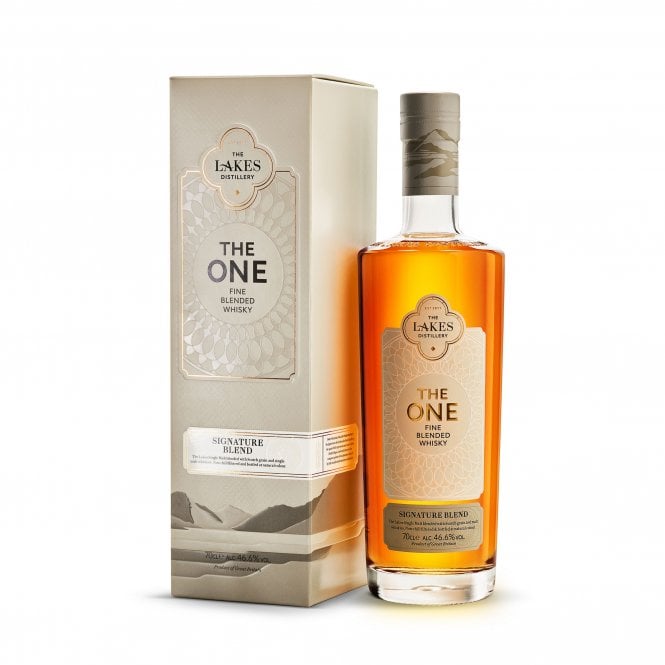 The Distillery was named one of eight must-visit global distilleries before you die by World Whisky Day, and its trademark product, The One, has won a handful of awards for its full-bodied flavor and rich mouthfeel.

We offer complimentary Lake Distillery tours & tastings for any of our guests staying at the Lodore Falls Hotel & Spa, Borrowdale Hotel and Inn on the Square. 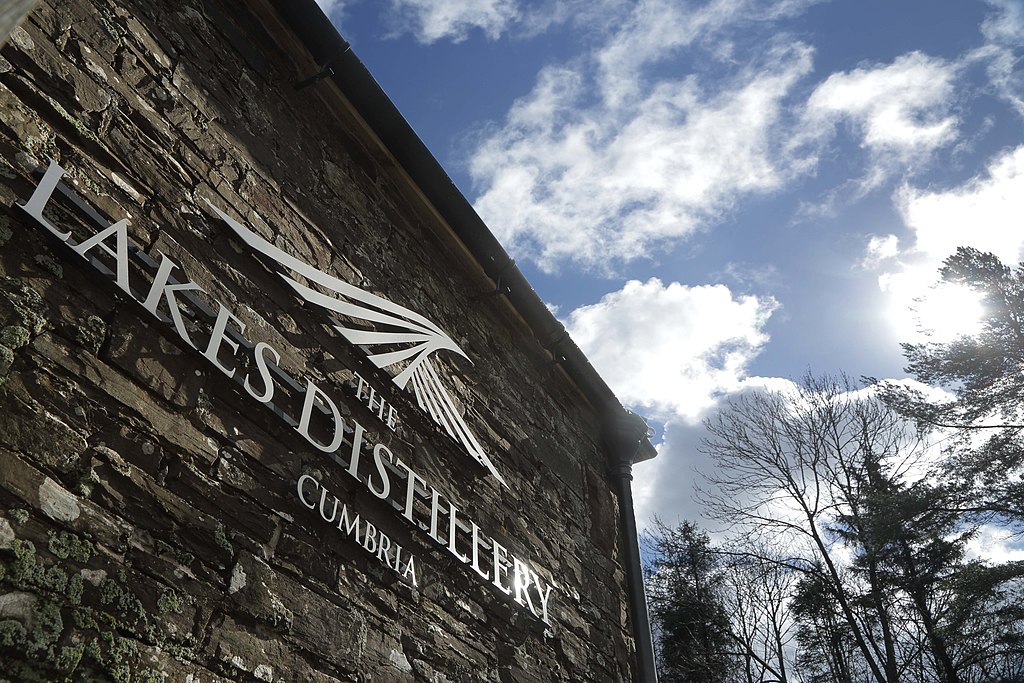 The place in which this much-loved British dish originated from has been debated for generations – however, we like to believe that it was invented by a fellow Cumbrian like local urban legend has it!

Whether you believe the dish is Cumbrian at heart or not, there’s no denying that the locals have perfected the treasured recipe and you won’t find a Sticky Toffee Pudding recipe anywhere that’s nicer than ours. 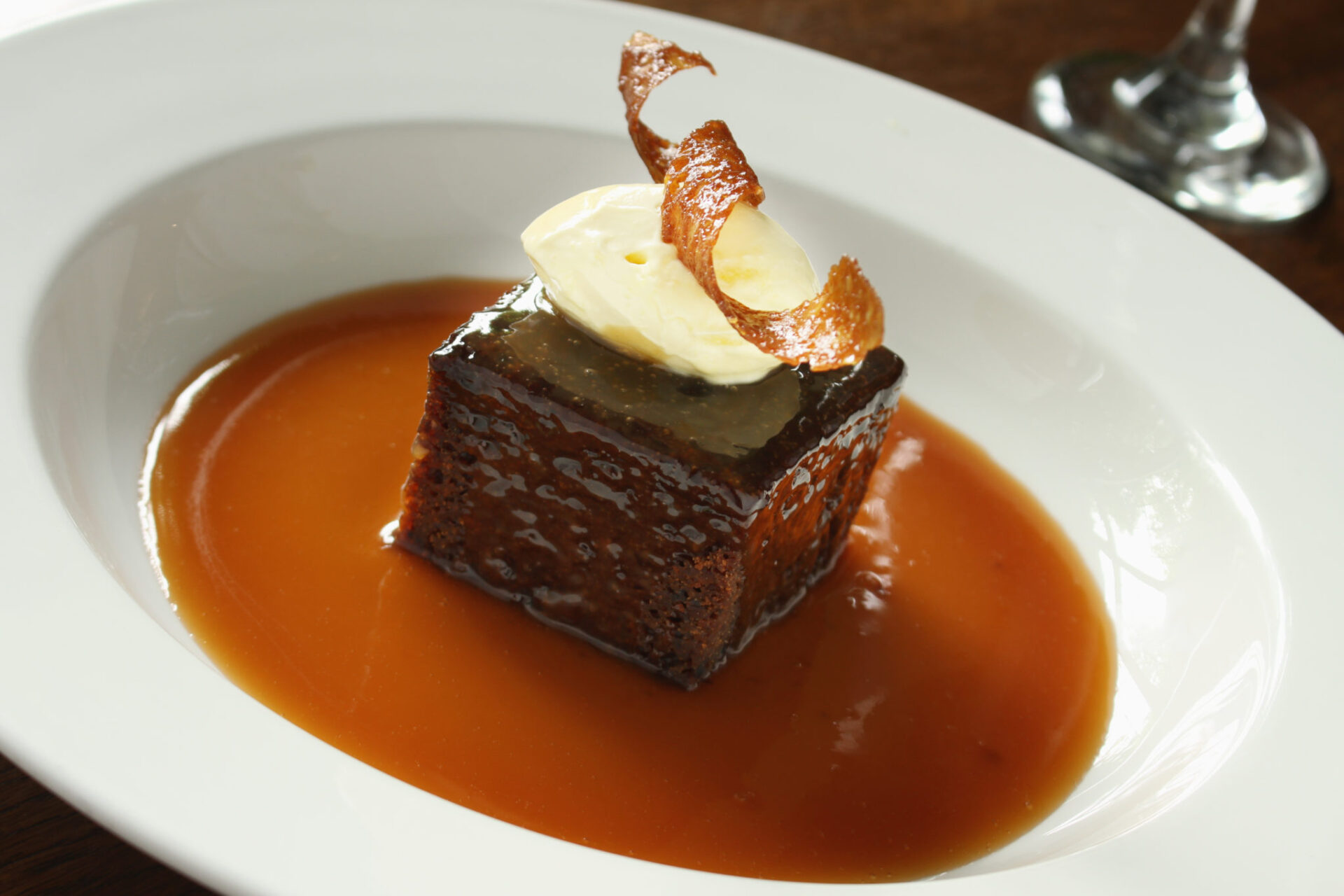 Cartmel Village Shop’s sticky toffee pudding recipe is the perfect example of a Cumbrian recipe that is widely recognised inside the Cumbrian borders and beyond.

As a signature, British dish, you can find scrumptious Sticky Toffee Pudding on most menus across our 6 Lake District Hotels.

5 reasons to visit Keswick and the surrounding area »